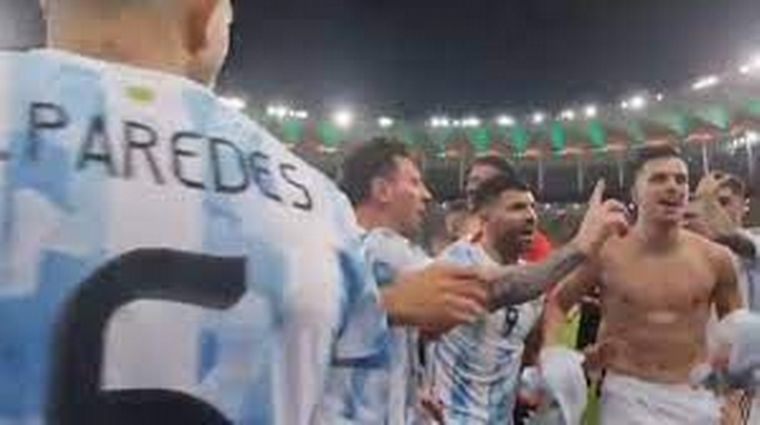 In the middle of the celebration for the title, Lionel Messi put a brake on Rogrido De Paul after trying to make fun of his rival, who lost, with a chant at the Maracá stadium.

The attitude of the captain of the Argentine team as a sign of respect for Brazil was recorded before the cameras and went viral.

In the filming, the Rosario star can be seen to stop jumping and say: “No, no”, while the midfielder sings: “Brazilian, Brazilian.”

This gesture of disapproval was also joined by the player Sergio “el Kun” Agüero.