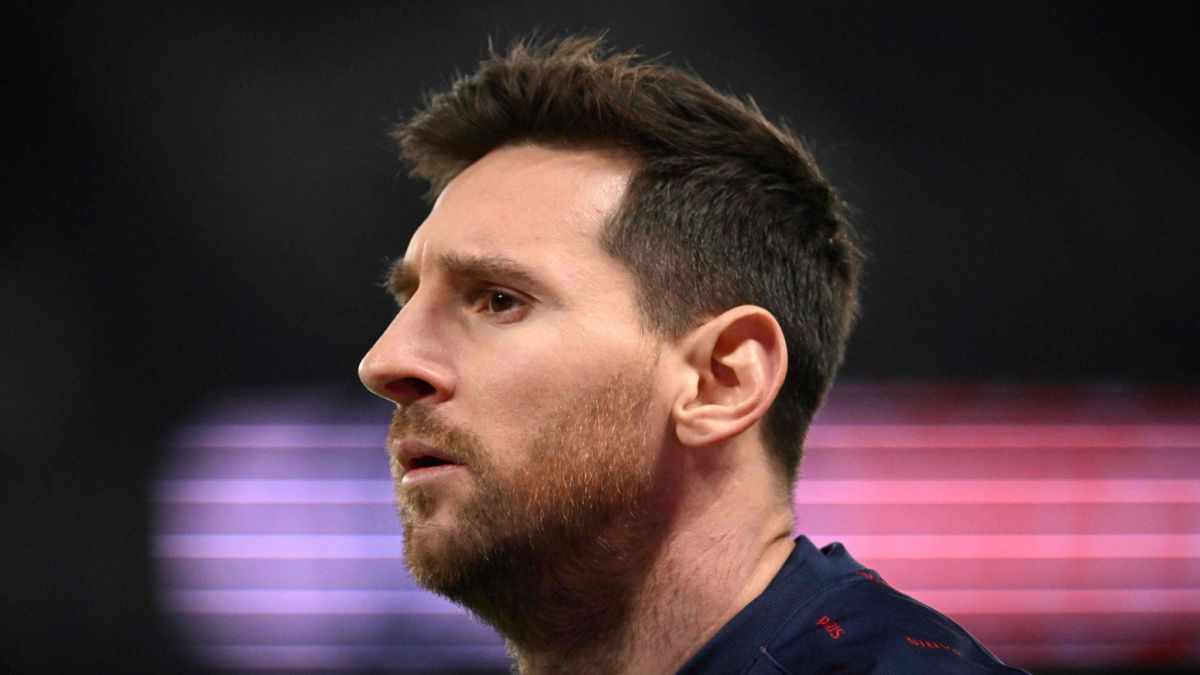 Messi still does not train despite being negative in covid-19

The coronavirus is giving Messi and PSG a headache. The Argentine star, who returned to Paris last Wednesday five after testing negative for covid-19, he has not trained with the team today either, as reported The Parisian.

The striker tested positive on December 26 during his Christmas vacation in Argentina and had to wait for a negative result to be able to return to Paris. After passing the illness and flying to France last week, he was expected to be available for PSG’s match against Olympique de Lyon. However, the player did not train and did not play the game that ended in a draw. From the club they explained that Messi was going to follow a post-covid recovery plan.

Mauricio Pochettino, PSG coach, explained Messi’s situation at a press conference, although he did not go into details: “The situation is explained at the medical point. It is under medical control and that is what we can say.”

As this Wednesday he has not trained with his teammates at Camp des Loges either, The former Barcelona player is also a doubt for this Saturday’s game against Brest. At the moment, he has already missed two games, the aforementioned against Lyon and the French Cup against Vannes. Pochettino will be able to count on Gianluigi Donnarumma, Ángel Di María, Danilo and Julian Draxler who, unlike Messi, have returned to training today after testing negative for covid-19.