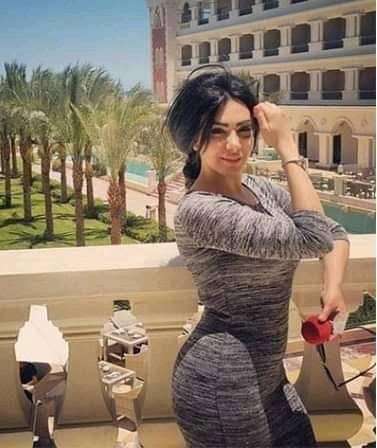 Mirhan Hussein was keen to share with her fans new photos of her from inside a beach, through her personal account on the Instagram photo and video exchange site.

Mirhan Hussein appeared in the pictures with a bold look, wearing a dark red swimsuit, with cash in a multi-colored swimsuit, raising her hair up, without putting any makeup on her face, and commented on the photos, saying: “He too will pass … No regrets.”

During the coming period, Merihan is waiting for the screening of her new movie “Ritsa”, starring Mahmoud Hamida, Ahmed El-Fishawy, Aisha Bin Ahmed, Youssef Othman, and directed by Ahmed Yousry.