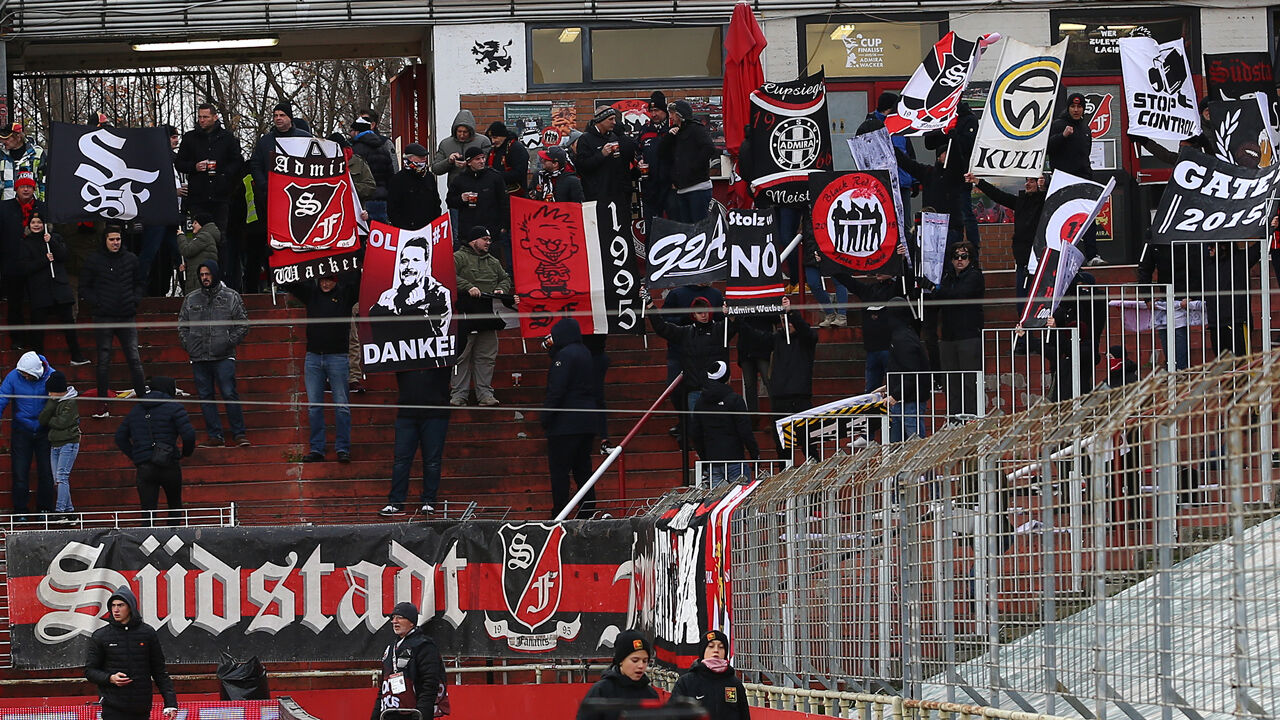 The merger between Admira Juniors and FCM Traiskirchen caused a stir on Tuesday.

From the summer, the second team of the Bundesliga club will de facto no longer exist. The Juniors, who are currently threatened with relegation in the Regionalliga Ost, are practically absorbed by their Ostliga competitors.

Traiskirchen acts as the supporting association of the club, which will appear under the name FCM Flyeralarm Admira in the new season. The club from the 18,000-inhabitant community in Lower Austria is then a cooperation association of the southern townspeople.

The planning of which players will make the “cut” is in full swing. It is already clear that Zeljko Radovic will train the team, he is currently on the sidelines in Traiskirchen.

The 48-year-old ex-professional was the coach of SK Rapid II until September 2020, but retired just a few days before the start of the promotion year in the Admiral 2nd league. In the summer of 2021 he had an offer from SV Horn, which he rejected, and in November he took up his post in Traiskirchen.

After the merger, the home games will be played in Traiskirchen. Of course, Admira has a say, she will provide a sports coordinator. It’s still unclear who that is.

The goal is to lead the club into the Admiral 2nd league in order to offer the talents from the Admira Academy an ideal development platform. At the latest then, of course, a move to the BSFZ Arena in Maria Enzersdorf is also an issue. But that’s a dream of the future, because promotion from the Regionalliga Ost to the second division is traditionally not an easy task.