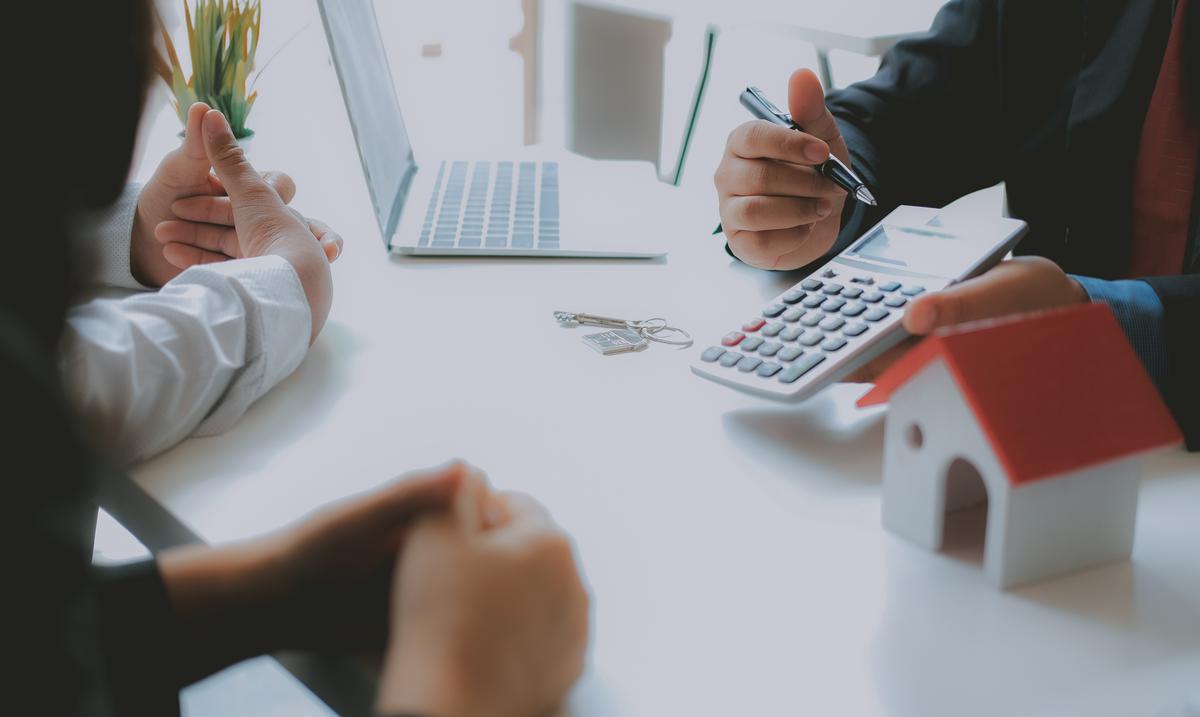 A huge gap between the inflation that begins to plague the income of Puerto Ricans, the rise in housing prices, the increase in mortgage interest rates and the limited inventory of homes on the island has caused the perfect storm for fewer families to qualify to buy a home.

This was revealed by an analysis carried out by Technical Studies, Inc. (ETI)which indicates that the Affordable Housing Index fell this year to 69% due to the continuous increase in house prices and the economic deterioration due to inflation, which has affected the purchasing power of consumers and their ability to qualify for mortgage loans.

The ETI-assessed Affordable Housing Index took three factors into consideration: 30-year home loan interest rates; the average price of housing units (both new and used); and considered that the person interested in originating the mortgage loan would give a 20% down payment.

According to the statistical report of the Office of the Commissioner of Financial Institutions, the average sale price of existing or used homes -considering the 14,747 mortgages generated in this line between January 2021 and March 2022- is $176,690. In the case of new construction, the average of the 1,313 units that were sold in the same period was $245,086. In this equation, it must be considered that, according to data from the Federal Census, the median income in Puerto Rico is $25,104.

“What’s happening now is that the median home price has been rising, not despite the fact that interest rates had until recently kept falling. And that has translated into a value of the Affordable Housing Index reaching 69% for March, with the added factor that rates are also rising and last week they were above 6%. In other words, the typical family has only the 69% of income necessary to qualify for a mortgage loan, considering a down payment of 20%”, said the economist Leslie Adames, Director of ETI Analysis, emphasizing that an index of between 90 % to 100% was reflected between March 2020 and October 2021.

What are the implications of these findings?

The president and chief operating officer of ETI, Graham Castillo, explained it with the following example: “When interest rates were 3% last year, a consumer with a household income of $40,000 and excellent credit and with the availability of 25% of that income for the payment of the house, could qualify to buy a unit of $200,000. The problem is that today that same person, with the interest rate that has risen to more than 6%, could use that 25% available to pay a mortgage on a unit that costs $140,000. He no longer qualifies for the $200,000 one. And we are talking that you would be paying the same $838 in both examples, this without including insurance and other additional things”.

“The panorama could get complicated in the next year, if the upward trend in the interest rates of mortgage loans with 30-year fixed rates continues. This rate has already exceeded 6% and will be an additional factor that will add pressure on the affordability of housing in the local market and, therefore, on mortgage originations and home sales”, said Adames.

Although both economists reiterated that the rise in interest -a recurring theme in the market and that is expected to rise more in the future- is part of the problem, there are other factors that affect the entire scenario.

“The problem is that it is mixed with strong inflation in terms of housing construction and rehabilitation. It’s not just that I don’t qualify for a mortgage, it’s that when I qualified a few years ago, that affordable housing was at $140,000 and it went up to $185,000. And what we have been able to observe is that right now a new affordable housing cannot be built for less than $185,000. That is impossible for projects with high inflation costs,” Castillo said, indicating that a social interest house generally has two to three bedrooms, two bathrooms, a family room, a kitchen, a living room and a dining room.

It should be noted that the Federal Department of Housing (HUD) defines that a home is “affordable” if a family does not invest more than 30% of its income in expenses related to that home. Instead, since 2021 data offered by ETI warned that in more than 300,000 households in Puerto Rico, more than that 30% was spent on expenses related to their residence. At that time, reference was made to the fact that there were 117,696 homes inhabited by renters and 205,074 inhabited by owners, for a total of 323,043.

Regarding the development of affordable housing, economists say that programs that offer government subsidies will be essential, both for the rental market and for the sale of homes.

Technical Studies, Inc., (ETI) is a consulting firm in planning, research, market strategies, social policy and economic advice in Puerto Rico. With a multidisciplinary approach (economics, planning, law, statistics, management, finance, marketing, communications, data analysts and scientists, programmers, and geographers, among others), it enriches the results of the studies.

Attention in the Department of Housing

The secretary of the Department of Housing, William Rodríguez, acknowledged that the agency analyzes the market and the rise in mortgage interest and the impact it could have on the inventory of affordable housing for average Puerto Rican families.

“In the Department of Housing we remain vigilant and closely analyzing the increase in mortgage interest. Specifically, its impact on the availability of housing for the Puerto Rican family, mainly those with low and moderate income,” the official told Primera Hora in writing.

He added that among some initiatives that Housing has and which are currently available, the Direct Buyer Assistance (HBA) program is even more relevant and important. This program provides buyers with the opportunity to receive up to $60,000 for down payment and closing costs. To date, this program has benefited more than 2,800 families in Puerto Rico.

“Currently, 56 financial institutions on the Island can begin the mortgage process so that interested buyers can acquire a property with the economic benefit of the program. For the accessibility of those interested, Housing has placed a list with the contact forms of all the participating institutions in the section of the Buyer Assistance Program on the page Compratucasa.org, where it will also be possible to obtain more details through the new guides of the program and its income requirements,” Rodríguez explained.