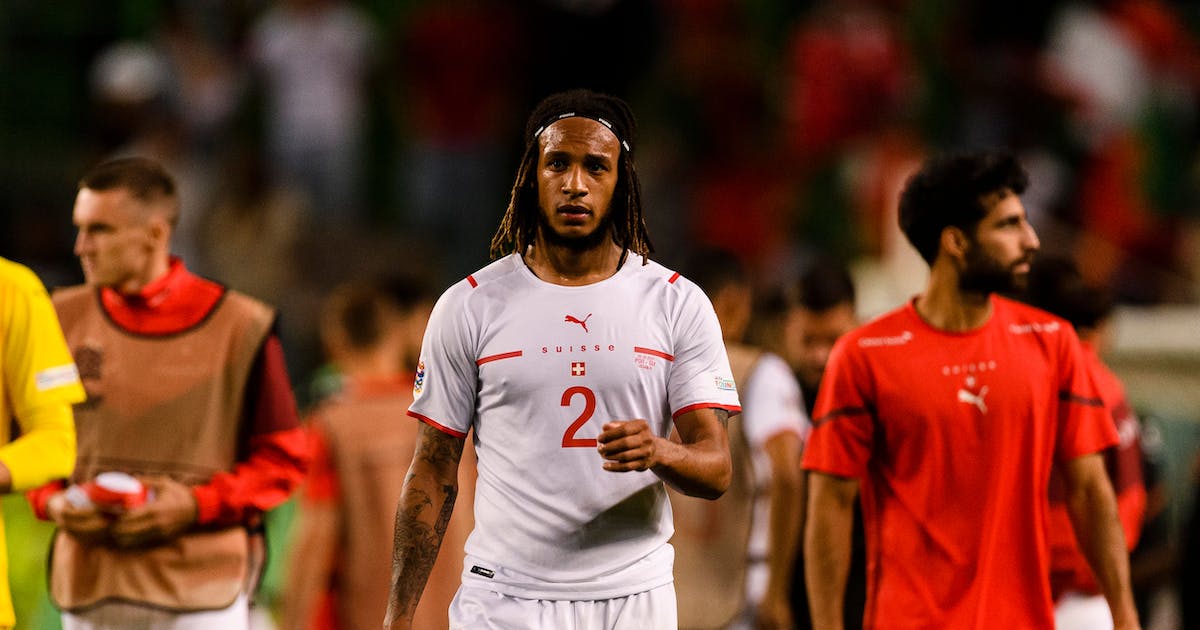 Kevin Mbabu (27) leaves Wolfsburg to try his luck in the Premier League. The Swiss international defender has signed a three-year contract with London club Fulham.

After several injuries, he was loaned to Young Boys in 2016/17, before being transferred to the Bernese club on a permanent basis. Mbabu moved to Wolfsburg in the summer of 2019. He made 82 Bundesliga appearances and scored three goals.

Mbabu, who has 22 selections for the Swiss team since his debut in 2018, had already played in England. He was contracted to Newcastle between 2013 and 2017 but only made three Premier League appearances.

Fulham, whose manager is the Portuguese Marco Silva, returned to the top flight at the end of last season and will start their championship by hosting Liverpool on Saturday August 6. “I’m happy to be here and to be able to focus on my goals and those of the club,” Mbabu told the BBC website.

“The first step will be to stay in the Premier League, to show stability and maybe aim for the top 10,” added the Swiss player. The transfer fee has not been stated, but it is expected to be between six and eight million euros according to the media.