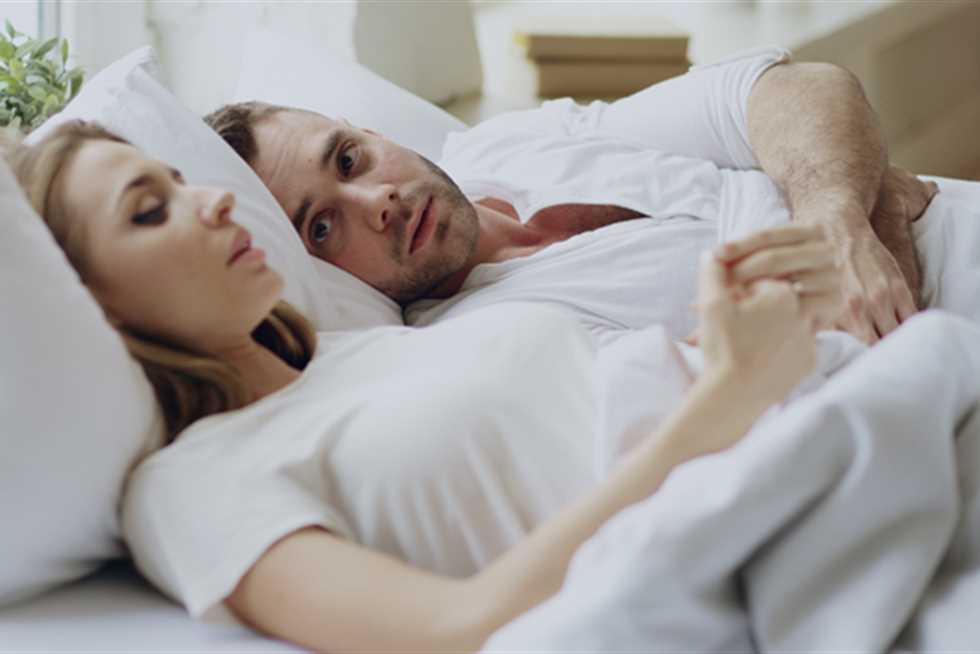 Mental health consultant: This leads to the monotony of the marital relationship

Dina Jamal, a mental health consultant, said that some women take on some of the husband’s responsibilities, and she sees this as “clever,” commenting: “In women, a man takes everything he needs, and he feels like an atm machine, and this makes a man feel that he does not have any Role”.

Jamal added, during her dialogue with the media, Rana Arafa and Mamdouh Al-Shennawi, on the “Al-Bay wa Al-Hanem” program, broadcast on the “Sada Al-Balad” channel, on Wednesday evening, that “any relationship in the beginning begins with passion, and this is called the “sweetness of beginnings,” commenting: “They are in friendship, and after marriage, both parties turn into papa and mama, and this leads to life turning into something boring.”

She added that “the lack of participation between a man and a woman leads to monotony in the relationship,” stressing the need to allocate time to talk between the spouses, away from requests, problems or quarrels, commenting: “It is not useful all the time to throw problems at each other.”

See also  The cause of the death of Khaled Hazem Shoman .. The most important details of his illness 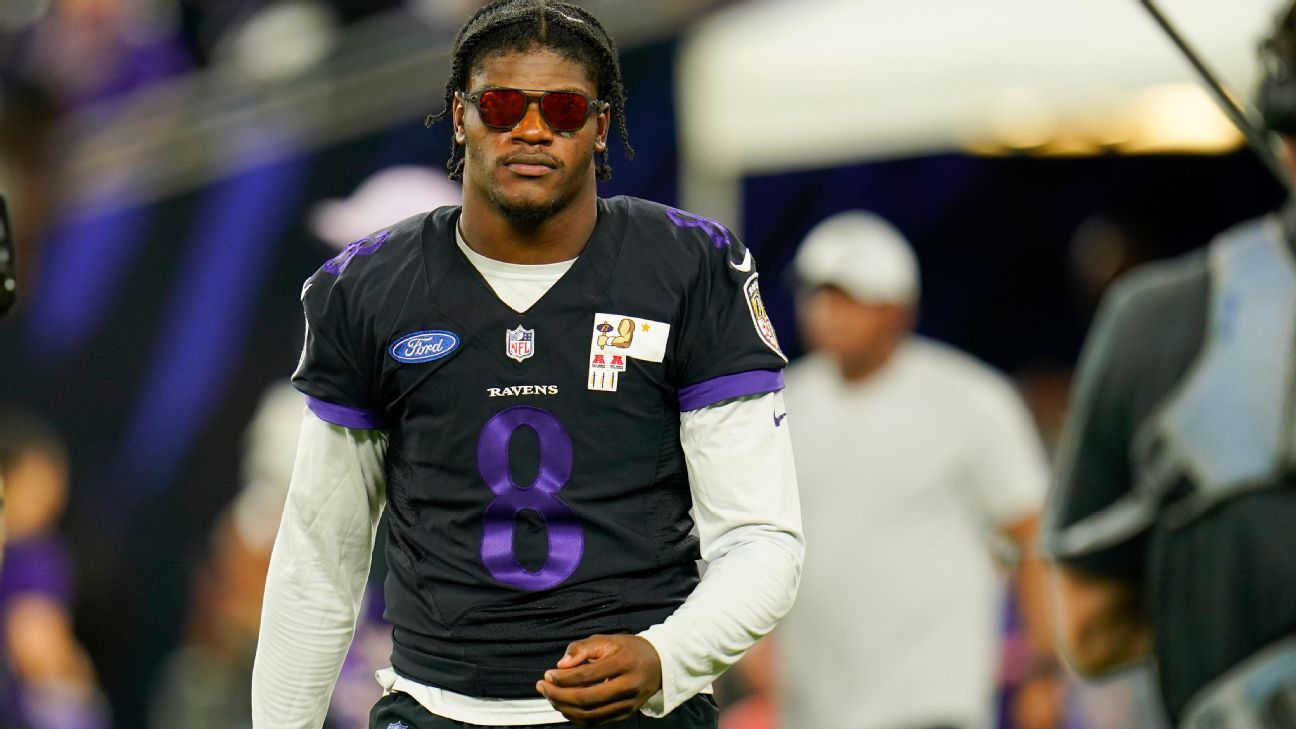