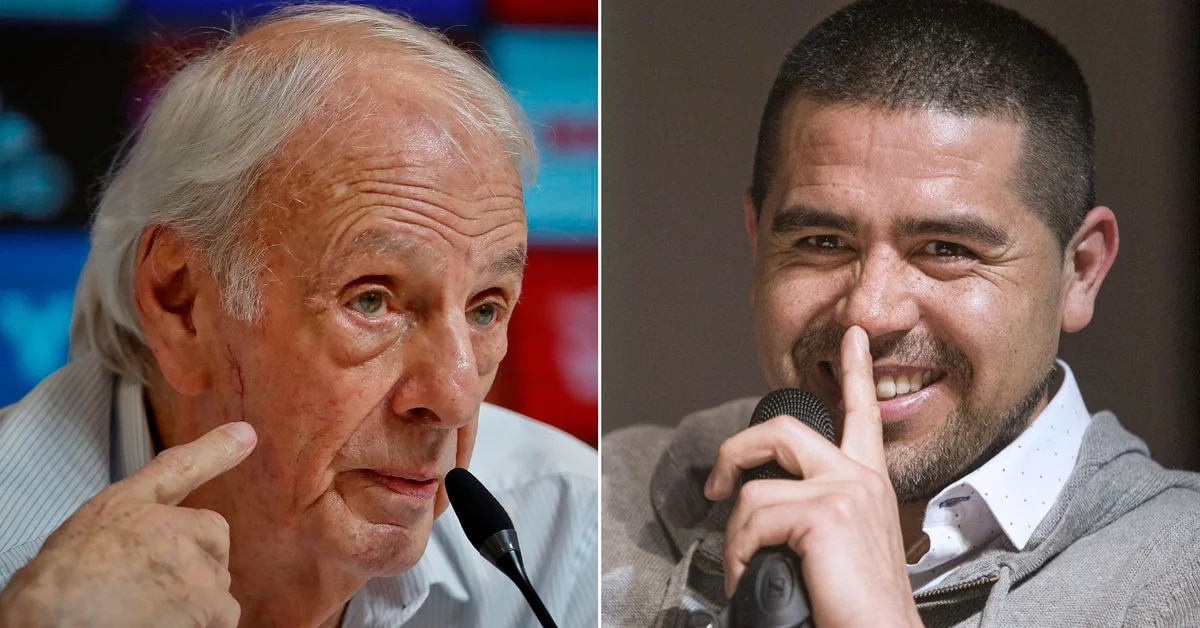 Menotti gave his opinion on the Boca Juniors crisis and Riquelme’s role: “Not because you hit the ball well, you have to be a good manager”

César Luis Menotti got into the crack of Boca Juniors, which suffers from the internal ones between the leaders, with the Football Council at the head, and the squad. El Flaco, world champion coach with Argentina in 1978 and former technical director of the Xeneize, referred to the figure of Juan Román Riquelmeone of the greatest idols and vice president of the current administration.

“As Riquelme learned to be a footballer, he will have to learn to be a leader. Not because one hit the ball well, he has to be a good manager ”, Menotti pointed out in dialogue with DSportsin FM 103.1. “I did not imagine Riquelme in the role of leader”, added the former coach and current director general of National Teams in Argentina.

The figure of Roman has been questioned. The dismissals of Miguel Ángel Russo and Sebastián Battaglia, added to some additions of footballers who did not perform, caused his role as leader to be in the foreground, along with the figures of Jorge Bermúdez, Raúl Cascini, Marcelo Delgado and Mauricio Serna, members of the Boca Juniors Soccer Council. 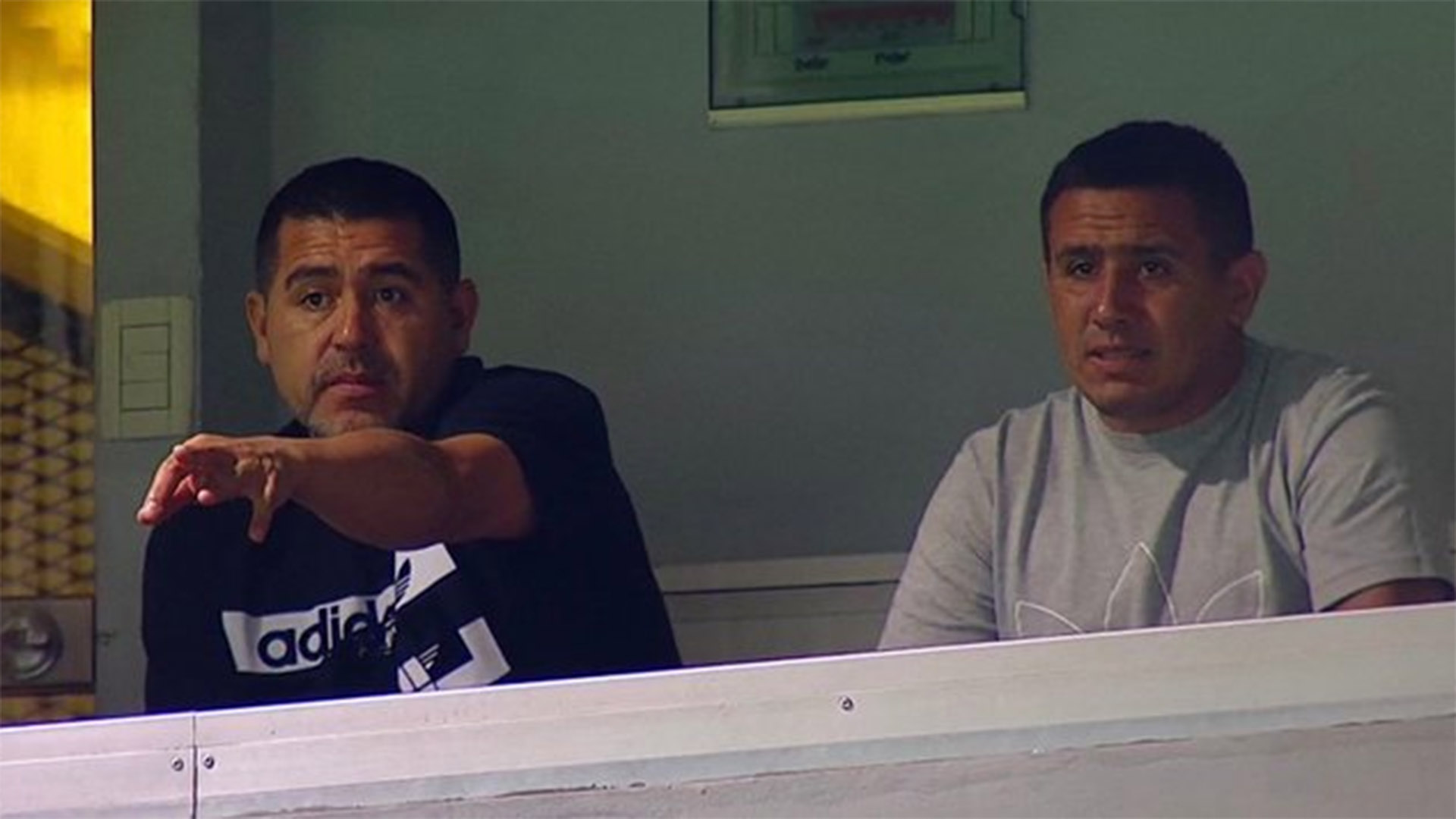 On the other hand, Menotti assured that the mythical Pelé was “the best of all” the footballers he saw in its trajectory. “It was supernatural. (Alfredo) Di Stéfano was something similar, but Pelé was impossible. Any game for him was the World Cup. It was a pleasure to watch him play. I can not put it in any comparison because it is far from everyone “, said the former DT of Huracán, Independiente, River and Boca, among others.

Menotti also gave his opinion about the leadership of Argentine soccer: “In the ’90s the disrespect began. The Selection did not belong to the world of football, but to business. Today everything good has been recovered in the leadership of the AFA”.

See also  Boxer Batyrgaziev: I will take the medal to Nizhnevartovsk

In that sense, the former coach of Barcelona in Spain praised the work of Claudio Tapia at the head of the AFA: “The objective of qualifying for the World Cup has been fulfilled in a great way. Now the World Cup is something else and a lot of things happen”.

A giant tent with suites in the stands: this is the Al Bayt Stadium, the most luxurious and imposing venue of the World Cup in Qatar
Assists, luxuries and gambetas: Estefanía Banini’s show in Argentina’s win against Peru for the women’s Copa América
Boris Becker received a privileged job in prison and angered the other detainees: “There is a lot of resentment”
He was world champion with Argentina in 1978 and today he works as a receptionist: “There are colleagues who had to sell their shirts out of necessity”
They offered Cristiano Ronaldo to PSG, but they assure that they will reject his signing for an unusual reason