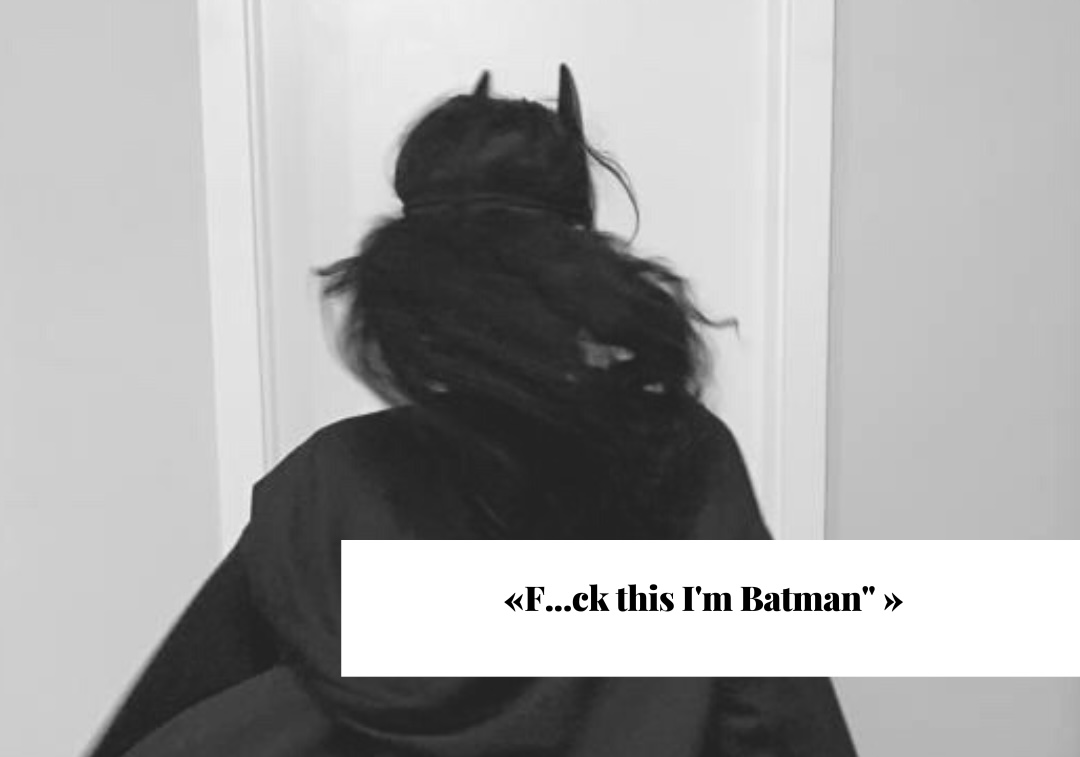 Menopause…. Do you mind talking about it? – Start and if we did it?

I have always had difficulty understanding why certain subjects were taboo in the world of work and in general. Why couldn’t we address all the subjects that affect us directly or indirectly? Today, would we dare to lift the veil on the delicate subject of menopause? This concerns you or will concern you, directly if you are a woman, but also indirectly, if you have a wife, a sister, a mother, a employee…a colleague…So all of us!

To be honest, menopause, I never really cared about it. It was just not talked about at home and I never really discussed it with my older friends or colleagues.

I had, like many people I think, very stereotypical images of menopausal women. Nothing sexy, really. I had obviously heard that some women suffered from hot flashes, gained weight, had their morale down, felt a loss of libido…. For me it happened late in a woman’s life. The further I could put this transition into my life plan, the better off I would be.

A few years ago, one of my collaborators was very transparent with me and my collaborators. A few years younger than me, she explained to me that she was in peri-menopause – the period before menopause and that she was suffering from several unpleasant symptoms. The fact that she was comfortable talking about it put us all at ease. We could laugh with her about the hot flashes, understand when she was tired because she hadn’t slept all night. We were able to put words to emotions and managed to make time for her when she needed it. It made me realize that 1) it didn’t just happen after 50 and 2) it was going to happen to me before I could be ready for it. I started reading everything I could on the more or less encouraging, disturbing or funny subject: https://www.letemps.ch/societe/premenopause-on-un-plat

When I read in The Guardian that almost a million women could quit their jobs due to menopausal symptoms, I was shocked. (https://www.theguardian.com/society/2022/jan/17/more-than-1m-uk-women-could-quit-their-jobs-through-lack-of-menopause-support) A survey conducted survey of 2,000 women aged 45-67 in the UK with symptoms of menopause found that this lack of support has a direct impact on their decision. According to her, it was the second most devastating factor on their career to date, right after having children. The most common problems that arise during this period of life include reduced ability to concentrate, feelings of increased stress, and less patience with customers and co-workers. In addition, it weakens women in a period of their career when professional life becomes more risky and where you have to perform well no matter what.

The sooner you get it, the more taboo it will be…

Put words on evils. Supporting employees in their life transition, isn’t that what is expected of a leader, manager and company director? Why not encourage open and sensitive conversations with your employees?

We still have a lot of progress to make in the workplace to open the dialogue on sensitive and personal subjects which nevertheless have repercussions on the business.

When you bring uncomfortable conversations to light, they become easier. Progress is being made. Why did this particular topic take so long?

Let’s fight the stigma, secrecy and shame we have felt and help create a healthier foundation for future generations.

Menopause is not a disease, it is a stage in life. Not very pleasant sometimes, destabilizing often, it remains a phase. For my part, I will celebrate my femininity and this passage with a lot of benevolence and grace by taking each step as a rebirth (finally I try). Aging is a privilege…

And what about andropause? Can we talk about it?