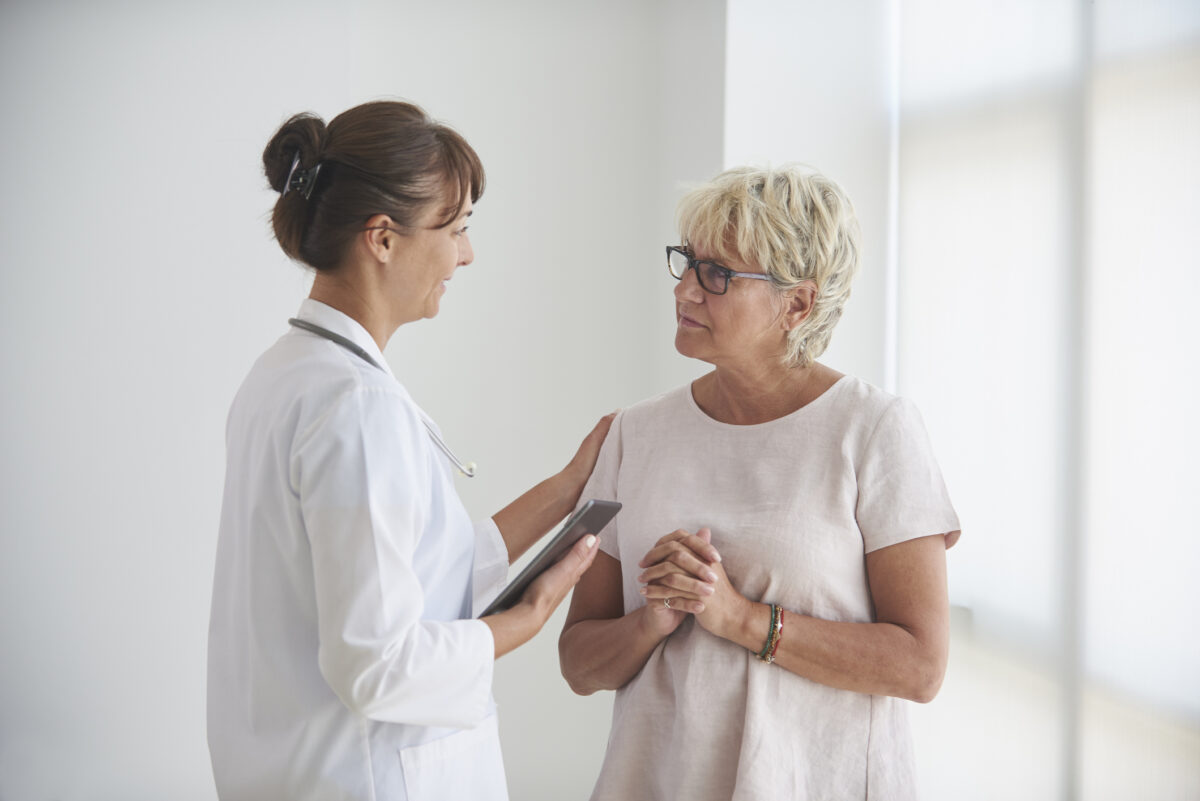 Menopause and hormone replacement therapy: why we no longer need to be afraid of them

La menopause often involves a clear change in the quality of life for women: hot flashes, night sweats, insomnia, changes in mood, sexual problems, concentration and memory difficulties can make this period really difficult. There percentage of women reporting these symptoms far exceeds 50% and if we think about the role that women play today in the world of work and in the family, we can imagine how these disorders can have an extremely negative impact.

Furthermore, the problem is vast if we think that increasing the average lifespan will do that in 2025 there will be about 1 billion menopausal women in the world.

Yet even today, many women prefer not to hire the hormone therapy which instead represents the most effective tool to solve these disorders e also for prevention of all those diseases related to aging and hormone deficiency. We know that these symptoms resolve themselves after a rather long period (about 5 years) in a good number of women, but why not eliminate them at the origin? What scares them?

Some rightly believe that menopause is not a disease but only a phase of life. Sacrosanct concept, but which, for this reason, should not be treated is all to be evaluated. Why, while recognizing menopause as a normal state of life for women, we cannot cure its ailments and continue to have a good quality of life?

Why is it still scary?

The fate of HRT has been mixed over the years: Immediately after the war, products in which the hormones used were synthesized in the laboratory or were of animal extraction began to appear on the market. One of the most widely used extracted estrogen from the urine of mares. Then the concept began to spread, especially in the United States, that hormone therapy, even at high doses, could solve many of women’s problems and be a means of slowing down aging and related pathologies.

In those years many women undertook substitution therapy (in the United States about 40% of women took it) and therefore great interest was born on the part of pharmaceutical companies in this sector, causing them to invest in research and in the creation of new preparations.

Over the years we have also studied and understood that some risks could be related. Especially an increase in the thrombotic risk (as well as for other hormone therapies such as the pill). Also, increasing the length of time the breast is exposed to hormonal stimulation and prolonging it beyond menopause could increase the risk of developing breast cancer. breast cancer (in reality this is also true for women who spontaneously have a later menopause). Since then the percentage of women who have taken the therapy has been decreasing and especially in Italy it has always been quite low.

The American studio that mixed things up

However, the last real blow was dealt to hormone therapy in 2002, the year in which an American study was published (Women Health Iniziative- WHI) who had enlisted well 16.000 donne. The study was interrupted before the end of the planned observation period because, beyond the confirmation of the minimum increase in risk of breast cancer, which is already known, it had shown a notable increase in cardiovascular events (stroke and heart attack) in patients taking therapy. Public opinion has greatly echoed this work, triggering in women and in the medical class itself an ever greater propensity not to prescribe and take therapy.

It took 20 years of intense research to understand and re-evaluate the results of that study. In the meantime, it immediately became clear that the enrolled women (mean age 63 years and in the majority of cases obese and with cardiovascular risk factors pre-existing at enrollment) are not the women who, especially in Italy, are prescribed the therapy. Subsequently, the re-analysis of these data and new researches have absolutely led us to perform and reassess the efficacy and safety of therapy.

The benefits outweigh the risks

Today, menopause societies around the world tell us that if the therapy is prescribed in the first 10 years after menopause and in any case within the patient’s 60 years, the benefits far outweigh the risks and that you always have to personalize it by choosing different therapies by active ingredient, dosage and route of administration depending on the patient.

Confirmation of protective role of therapy on long-term pathologies (osteoporosis, cardiovascular diseases, reduced cognitive functions, Alzheimer’s and dementia, colon cancer) also allows you to set up therapies, perhaps with lower dosages or with less metabolic impact (see the great success of therapy with bioidentical hormones) even for a long time .

The reassessment of risks

It is now confirmed that women taking the therapy have one 30% reduction in the risk of mortality from all causes. The increase of risk of breast cancer which appeared to be much lower than what can be had even for a daily consumption of two glasses of alcohol or that related to overweight. However, public opinion has not given equal prominence to these news compared to 2002.

On April 28 last Washington Post reported an editorial that expressed the request of a “new generation of women entering menopause” led by Michelle Obama to have the right information and reassurance, first and foremost from National Institute of Health and from FDA, regarding the safety of hormone therapy so that they are not deprived, as was the case for the women of the previous twenty years, of the well-being that can derive from the use of hormone therapy. Request even more necessary if you think that only 20% of doctors have the appropriate knowledge and are able to prescribe it correctly. Perhaps the time has really come to stop being afraid of HRT and start reaping all the benefits that its use can give us.