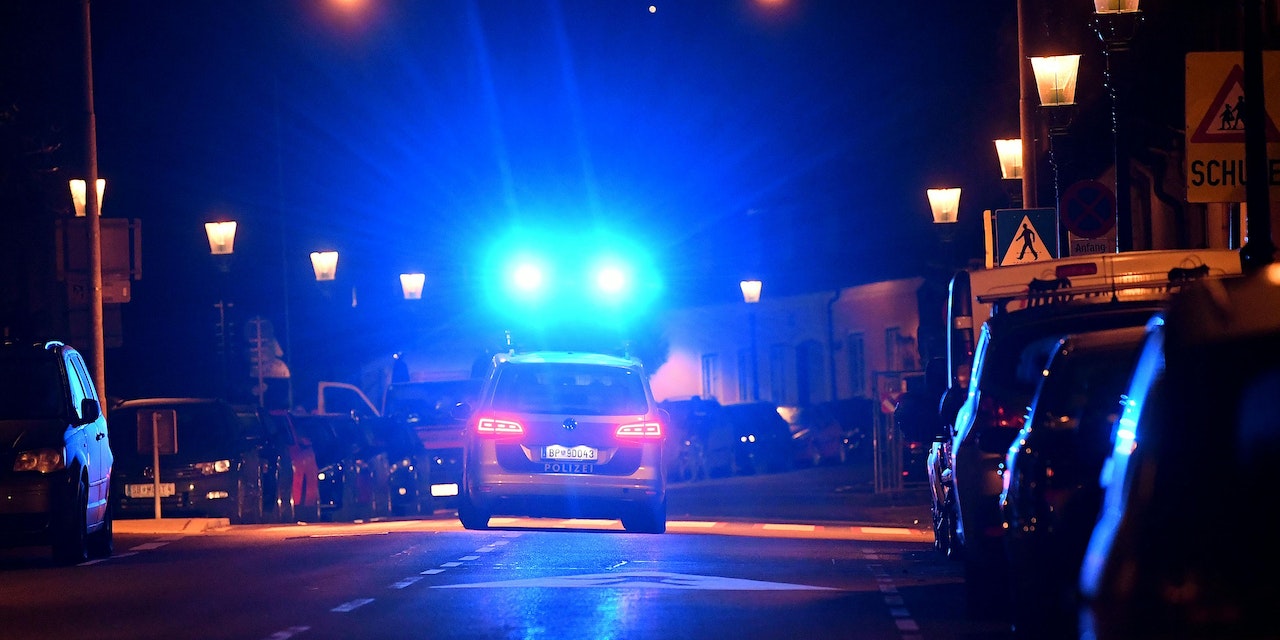 Men wanted to rape 22-year-olds in the bushes – Styria

A 22-year-old escaped from being raped in Graz on Sunday. At the last second, two cyclists rushed to the woman’s aid.

At around 3 a.m. on Sunday, the 22-year-old from Graz was walking on her way home in the city center last Sunday. When she finally crossed Wilhelm-Fischer-Allee alone in the area of ​​the city park, two strangers suddenly jumped out of the bushes next to the sidewalk.

As a result, one of the men held the woman from Graz and kissed her several times on the mouth, neck, ears and face. When she tried to drag the 22-year-old into the bushes, the young woman finally drew attention to herself with loud cries for help. Two cyclists who happened to be passing by heard the screams and immediately came to the woman’s aid. The two men then fled undetected.

help for those affected

One of the cyclists finally accompanied the 22-year-old a little way home. Only when the woman from Graz, when she got home, realized the situation and spoke to relatives about it, did she report it to the police the next day (Sunday). The 22-year-old survived the attack unharmed.

The suspects are two previously unknown men. One of them is said to have been between 35 and 40 years old and about 1.70 meters tall or slim. He had dark skin, black hair, a black three-day beard and spoke with a foreign accent. He was wearing a denim jacket. No further details are known about the second man.

The two courageous cyclists are already known. The criminal department of the Graz police has started the investigation and is asking possible other witnesses for information on 059133/65-3333.