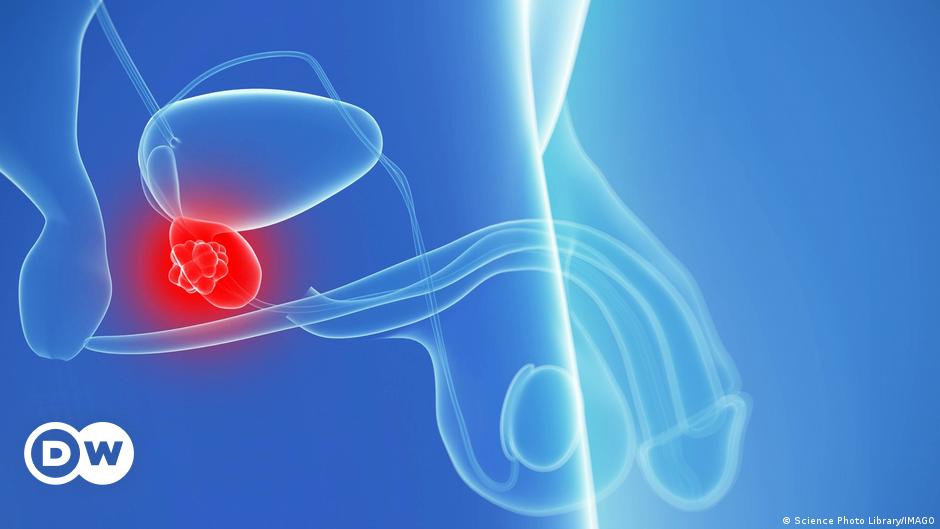 According to the Prostate Aid Germany, more than 62,000 men are diagnosed with prostate cancer every year. It is the most common type of cancer in men. Nevertheless, many shy away from going to a check-up and are initially put off by how the check-up works.

All not so bad

“Preventive care serves to discover a tumor early enough so that it can be treated gently and successfully,” says Markus Graefen from the Martini Clinic at the University Hospital Hamburg-Eppendorf. “You can miss this opportunity without preventive care, because prostate carcinoma typically and insidiously does not cause any symptoms in the early stages. They only come when the carcinoma is more advanced and often has already metastasized.”

Many men are afraid that the check-up could be painful or at least uncomfortable. But that is completely unfounded, according to Graefen.

Medical check-ups can save a man a lot

The check-up is recommended from the age of 45. If you have a family history, it is advisable to have regular check-ups from the age of 40. A palpable exam, also known as a digital rectal exam (DRE), is standard. The doctor feels the prostate through the rectum, i.e. through the anus. This takes about ten seconds. The patient only feels a slight pressure. “In addition to scanning the prostate, a blood sample is taken to determine the PSA value. That’s all. That’s the precaution, and in about 90 percent of men both are normal,” Graefen explains the process.

The PSA value is an important part of the examination

PSA is the abbreviation for “prostate specific antigen”. This protein is only produced by the cells of the prostate and is an important component of the prostate fluid, which ensures that sperm are motile. Malignant cells produce more PSA. As a result, the PSA value can rise and can be used as an early indication of the development of prostate carcinoma in preventive care. Elevated PSA can be a sign of cancer, but it doesn’t have to be.

If prostate cancer is actually present, the aggressive cancer cells produce around ten times more PSA than healthy prostate cells. In healthy men, the PSA value is less than four nanograms per milliliter.

The prostate is important for reproduction

The prostate, along with the testicles, is one of the male reproductive organs. It produces part of the seminal fluid. This transports the sperm and causes the ejaculation by contracting the muscles.

In appearance, the prostate resembles a chestnut. The gland lies below the bladder and behind the rectum. While regular check-ups are a matter of course for most women, most men don’t want to know anything about it, according to the motto: “I can’t feel anything, so there’s nothing there.”

The combination with an MRI is optimal

If the PSA value is high and there is a suspicion of prostate cancer, only a tissue biopsy can provide evidence. In addition, Graefen recommends an MRI to narrow down the location of a possible cancer focus before such a biopsy. “Really good studies have shown that an MRI can be used to detect prostate cancer more precisely. The dilemma here is whether this imaging will be covered.”

See also  Vaccine against cancer: advances of the scientists

The best thing would be to determine the PSA value and then carry out a systematic biopsy of the prostate with a targeted biopsy of the suspicious foci in the MRI,” Graefen describes one possible procedure. “You then prick the prostate twelve times and take an additional gut a biopsy in the areas that are abnormal on the MRI. This outpatient procedure takes about 15 minutes.”

The fear of having the prostate removed is usually unfounded

If an operation is necessary, the surgeon removes the entire prostate and seminal vesicles and part of the urethra and a muscle. A consequence of a prostatectomy, i.e. the removal of the prostate, can be that the patient can no longer hold the urine well and becomes incontinent. Urine escapes without the affected person being able to control it. Nowadays, however, this is rarely a consequence of the operation.

“When I ask the patients: What are they most afraid of? Then about 90 percent say: of incontinence. But you have to know that with today’s modern surgical methods, maybe two to three percent of men are permanently incontinent afterwards,” says urologist counts

Men who suffer from mild incontinence get along well with the existing aids such as pads. Severe incontinence can be remedied by surgical measures such as an artificial sphincter.

In addition to the treating doctor, there is also competent advice and support elsewhere, such as at the Prostate Aid Germany.

The fear of impotence

Another possible side effect after prostate surgery is erectile dysfunction, better known as impotence. This is because nerves that are arranged around the prostate are responsible for this. It doesn’t have to, but it can happen that these nerves are injured during an operation. Around 30 percent of men can no longer get an erection or keep an erection. 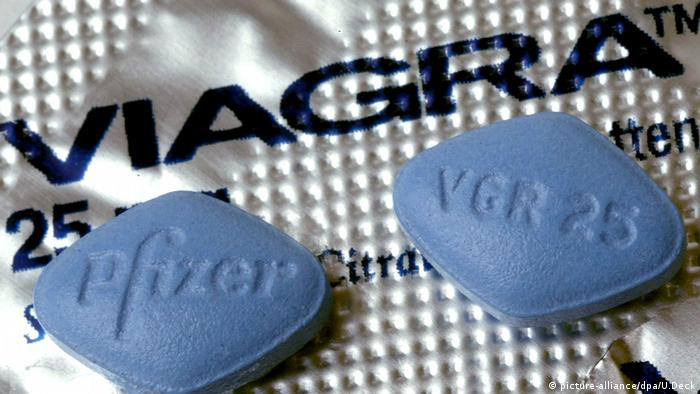 It scratches your self-confidence and self-esteem. In addition, the man is then incapable of fathering. The only way to be able to father children after such an operation and the possible consequences is the early storage of sperm.

The patient has to adjust to the fact that his previous sex life can change. If there are problems with penetrative sexual intercourse, an improvement can often be achieved with the help of Viagra and Co. After an operation, the sensitive nerves on the glans and penis are still addressed by touch, for example. An orgasm is also possible, but without an ejaculate. In younger patients and tumors discovered early, it is often possible to maintain erectile function these days.

“Don’t be afraid of taking precautions,” Graefen appeals. Screening can be very reassuring when the test doesn’t show any suspicion of prostate cancer, and it usually is. However, if cancer has actually developed, screening can save lives.”