Memes and reactions to the premiere of ‘Hasta que la plata nos parte’: “It’s the same and, worst of all, more boring”

Sebastián Martínez and Carmen Villalobos in a new version of ‘Until silver separates us’. Photo: Instagram @canalrcn

15 years ago the Colombian public learned the story of Rafael Mendez (Víctor Hugo Cabrera), a humble merchant whose life changed in one night because he was driving under the influence of alcohol, because his car crashed. Alexandra Maldonado (Marcela Carvajal) and caused several injuries for which she had to pay a very high price.

This soap opera, titled Till money do us part y written by Fernando Gaitán, Lina María Uribe and Andrés Burgos, it was a total success in audiences during 2006 and 2007. This is why RCN Televisión wanted to bet on a version that premiered on May 10.

With a luxury cast, made up of actors such as Sebastián Martínez, Carmen Villalobos, Gregorio Pernía, Juliette Pardau, Fabián Ríos, Lorna Cepeda, Stephania Duque, Julián Arango, Marcela Benjumea, Julio Sánchez Cóccaro; the new production arrived at the nightly grid with the aim of taking over the rating.

However, for many who witnessed the first episode, this will be an almost impossible task, as they argue that the cast did not comply with ‘falling in love’ with viewers, among other things, because they feel some members are “very overreacted”.

This was commented by the telenovela expert Carlos Ochoa, in the midst of the reaction he recorded for his thousands of followers.

“It’s the same and, worst of all, more boring (…) Carmen is cute, talented and beautiful, but of the strong and aggressive doctor Maldonado that we were used to seeing, I didn’t see anything (…) Gregorio Pernía from gomelo I don’t believe anything (…) What a scare the brothers of ‘the bow tie’! They are so overacted that they are scary!”, said the journalist and presenter known as the ‘Bible of television’.

In addition, he assured that there were scenes from the first episode that should have been in the second and vice versa; while regarding the accident between Rafael Méndez and Dr. Alejandra Maldonado, he expressed that it should have been shown much earlier than it was done “to give the story more agility.”

Despite this, Ochoa stood out as a high point in this remake the performance of Sebastián Martínez and Juliette Pardauas well as the actors that make up the Ramenautos sales team, formerly Colombiautos.

Similarly, viewers spoke through social networks and let their opinions about this new version be known, although there they were a little more divided, as there were those who were satisfied with the proposal, while others affirm that they prefer the original production. . 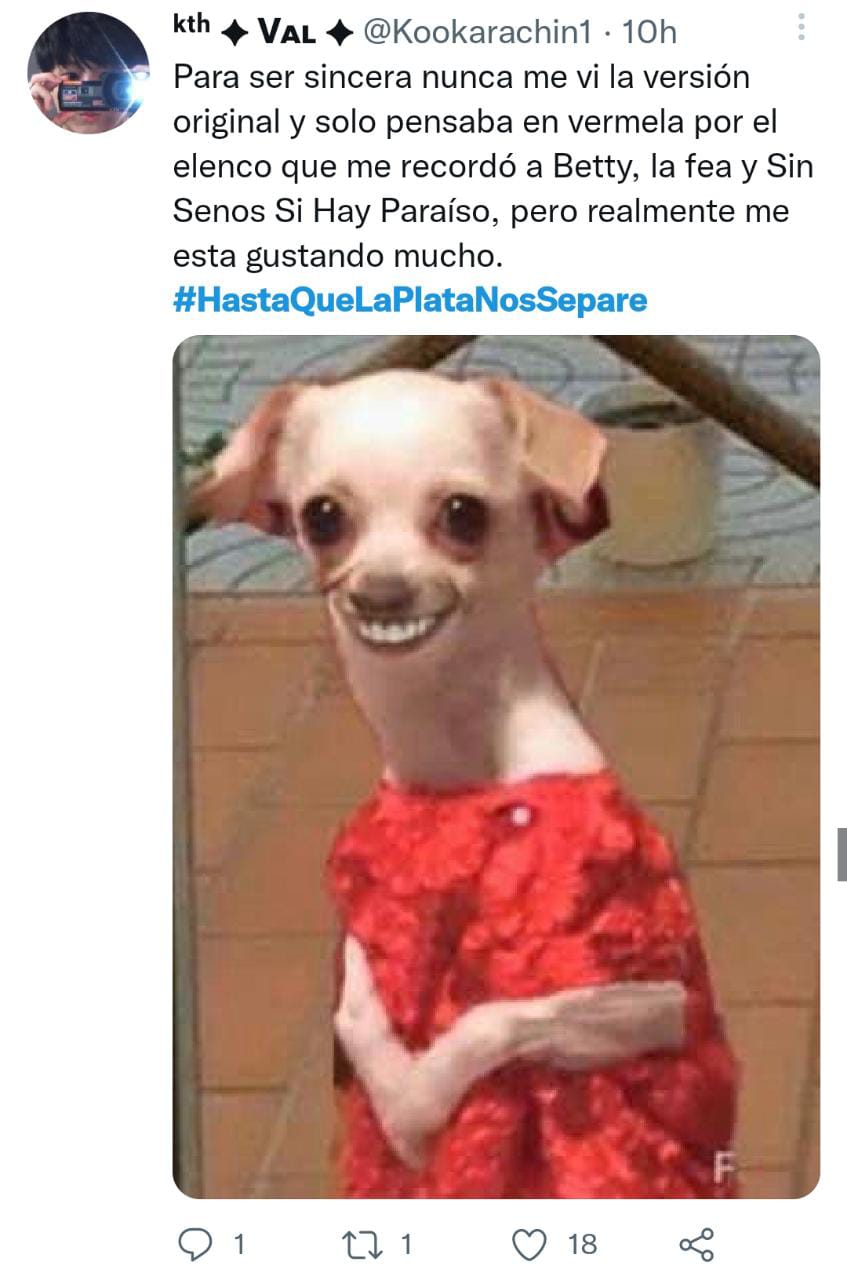 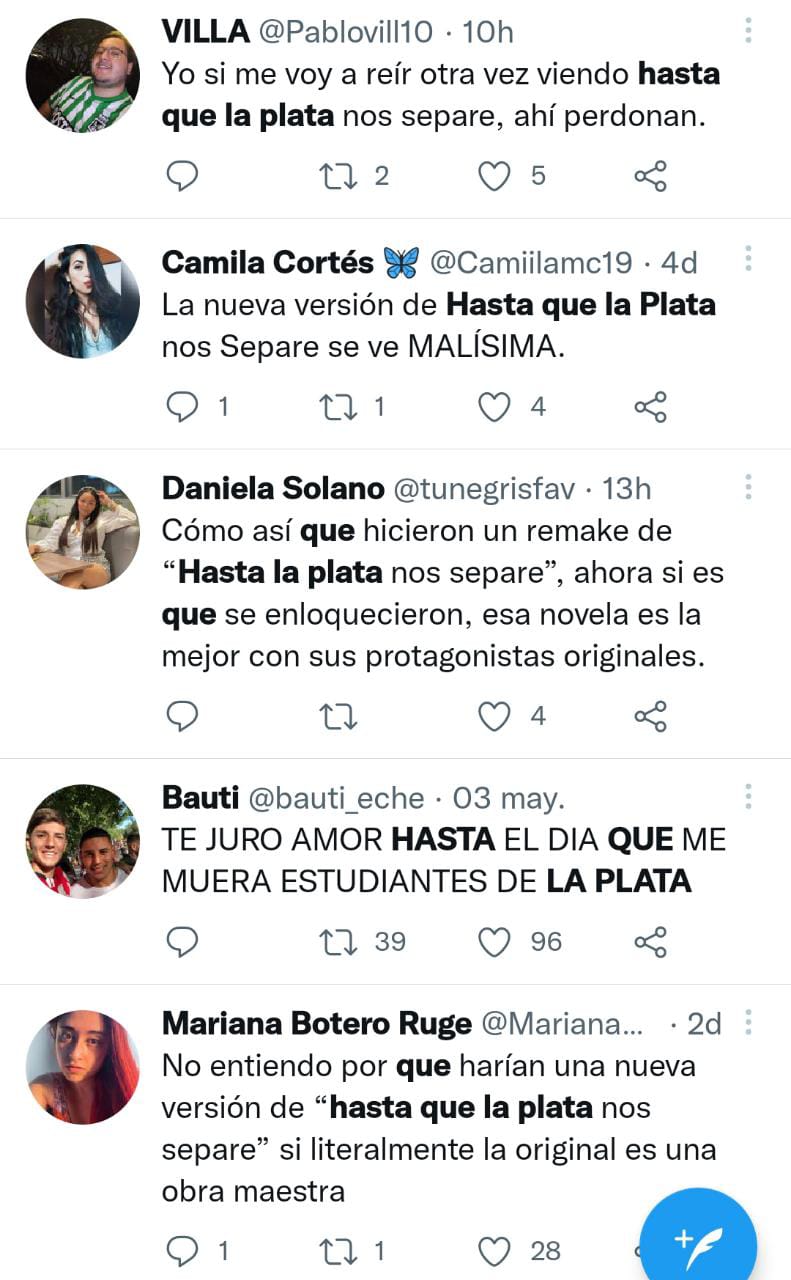 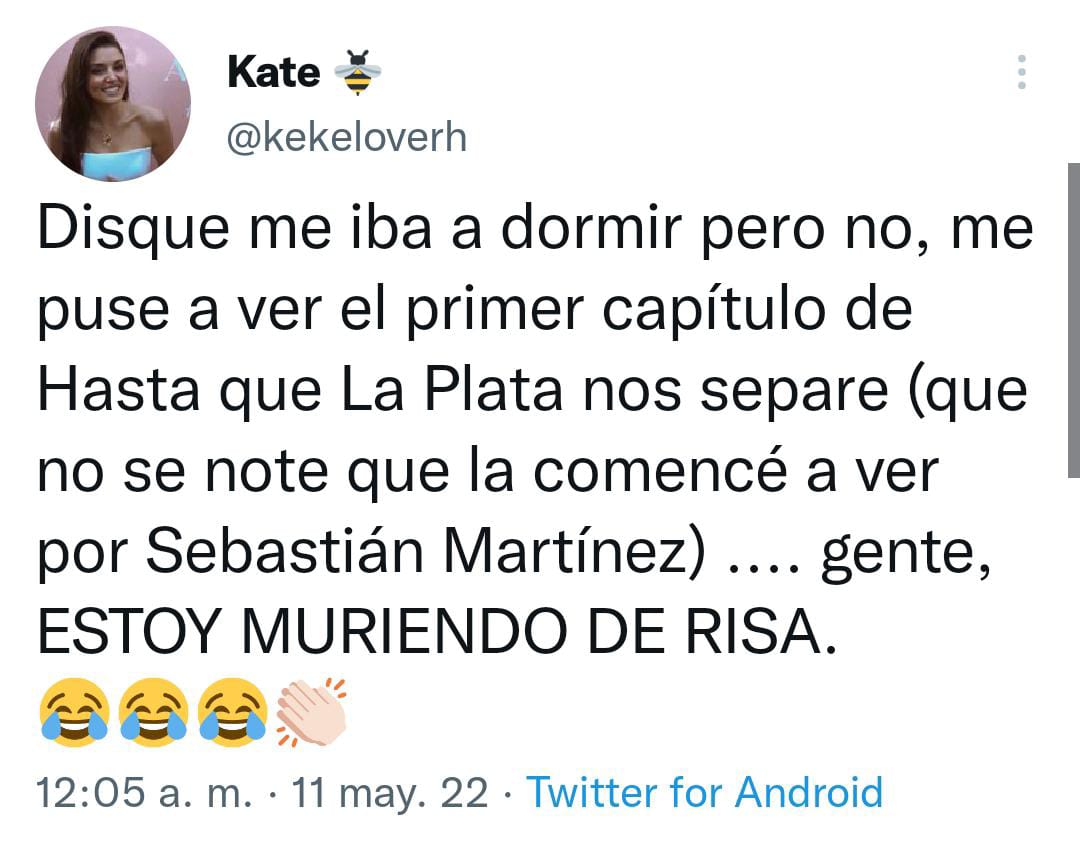 Hassam surprised his ex-wife with a message and sparked rumors of reconciliation
‘Challenge’ contestant surprised to reveal that Don Jediondo was his father-in-law
“31 Grammy Awards fill anywhere; being the queen of the tecnocarrilera no”: criticism of Marbelle for trill against Residente