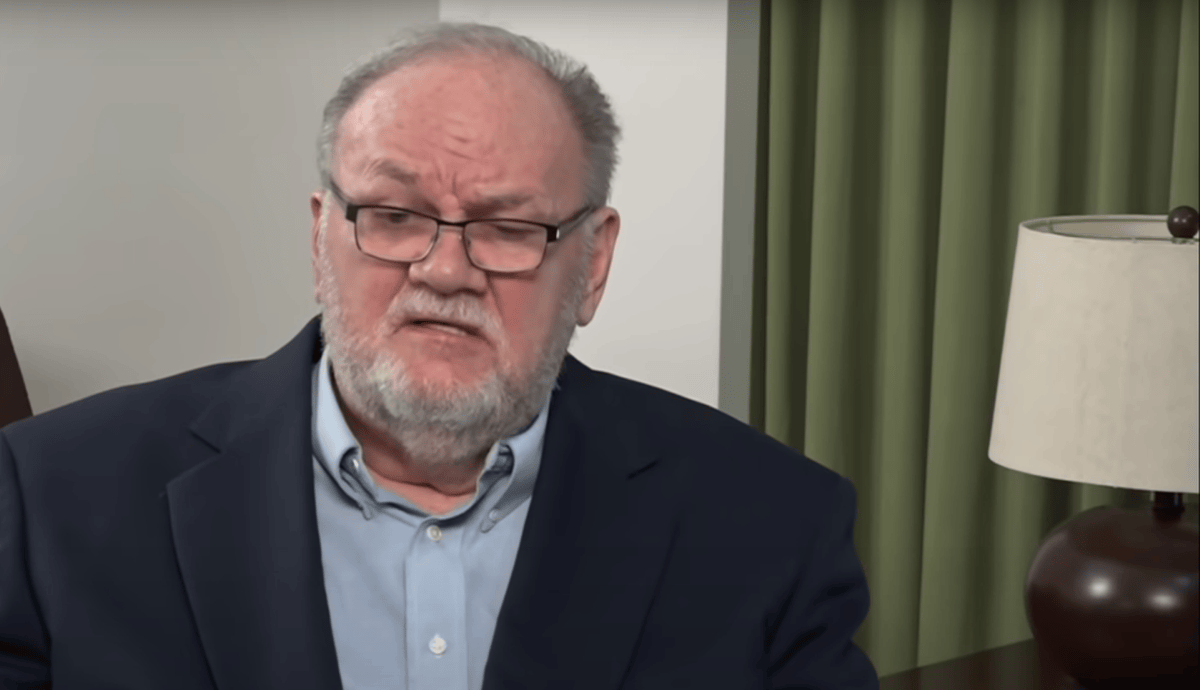 Victim of a stroke, Thomas Markle was able to return home, but he is barely able to speak.

Good news for Meghan Markle’s father. The 77-year-old American was able to leave the hospital for five days after his stroke and was able to return to his home in Rosarito, Mexico, reports the “Daily Mail”. If he is no longer hospitalized, Thomas Markle is not yet in great shape, since he hardly manages to speak. The former cinematographer spoke in writing to the tabloid.

“I am extremely grateful and I know how lucky I am to be alive,” he said, before thanking the doctors and nurses, whom he called angels. Thomas Markle, whose daughter will travel to the UK for Elizabeth II’s Platinum Jubileeadded that he had received many messages from all over the world and wanted to pay tribute to the queen, wishing her a long life.

The Duchess of Sussex’s father, who wants to meet his grandchildren, promised that he would work hard to recover the use of speech to be able to thank everyone properly. “I want to be fine,” he said. concluded. It is Tom Jr, his 56-year-old son, who will take care of him during his recovery.

See also  Omega: "I am not in the street fighting"