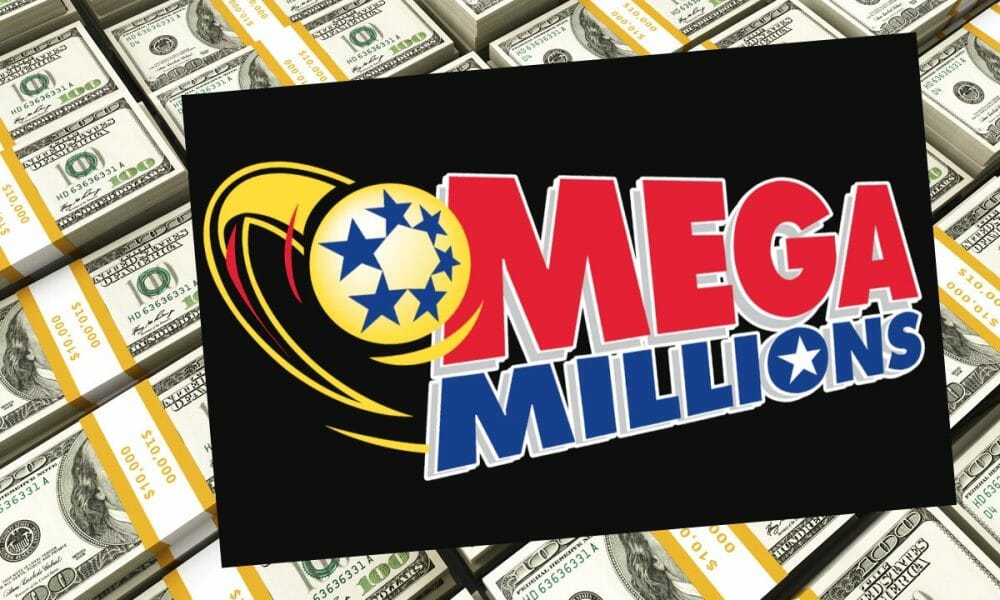 Mega Millions is already over $1 billion. What if we win it?

The Mega Millions jackpot continues to grow in the United States. With no winner in the last draw, it’s already over $1 billion.Next Friday night the grand prize in the drawing will be worth an estimated $1.02 billion, according to lottery officials. But it is possible that it will increase even more, as more tickets are purchased during the days until the next draw.

To this day, only three times in history have three lottery jackpots been won, on any game, at a higher level than next Friday’s estimated prize.

In these first seven months of the year, four people have won Mega Millions jackpots in Tennessee, California, New York and Minnesota.

It is good to know that the minimum limit of Mega Millions is 40 million dollars. However, when no one wins it, it keeps growing until someone matches all six numbers. Winners can receive a share of the distributed money over 30 years, with figures increasing by 5% to adjust for rising prices.

In any case, many prefer to receive the cash prize all at once and in a single payment. Of course, the figure in that case is always less than the total won.