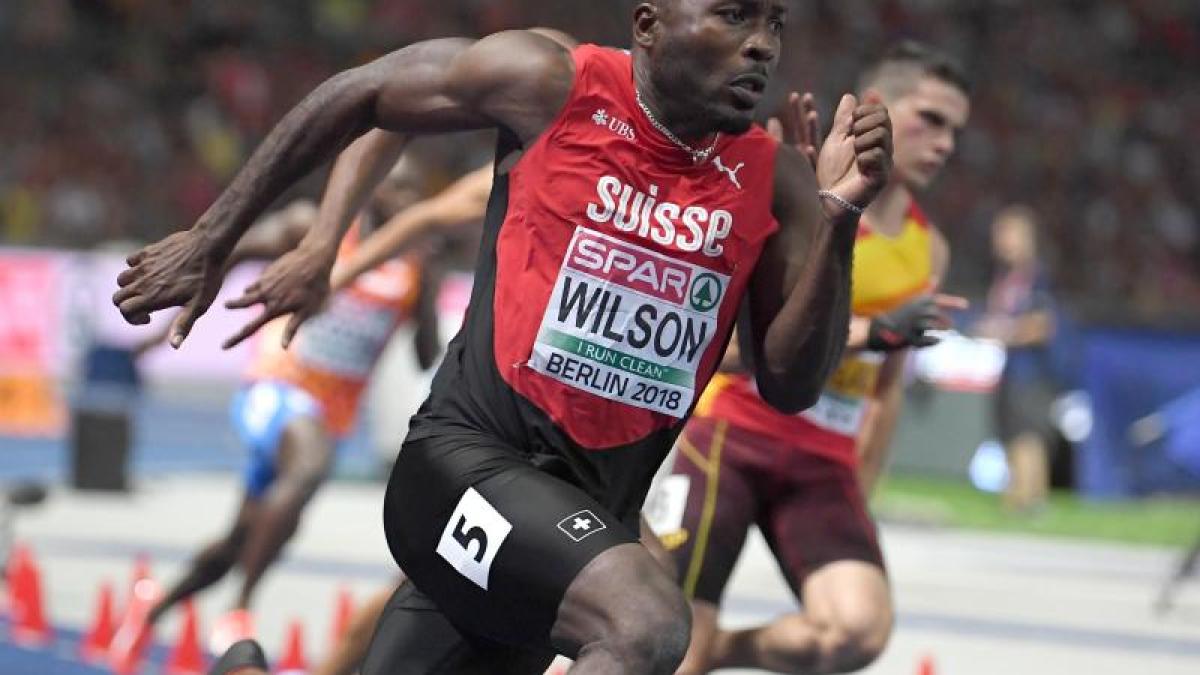 Alex Wilson’s European record over 100 meters has raised doubts – even among the Swiss athlete himself.

“Immediately after the race, Alex thought that he might have run 10.10 seconds or at best 10.00, but never as fast as it could be read on the scoreboard in the stadium and in the rankings,” said Wilson’s adviser Andreas Hediger Keystone-SDA news agency. “Is it true, are you sure everything is okay?” Wilson is said to have asked the officials.

The 30-year-old ran the distance in 9.84 seconds at a meeting in Atlanta. The native Jamaican improved the old continental best of the Portuguese Francis Obikwelu and the French Jimmy Vicaut (9.86 seconds). In addition, he undercut the Swiss record he held over 200 meters by nine hundredths of a second to 19.89 seconds.

Association reports records only “subject to”

“At these appearances, I ask myself the same questions as you journalists. The athlete did not see himself in such good shape, even if he had prepared well. But on the result sheet, 9.84 seconds over the 100 meters and 19, 89 seconds over the 200 meters, “said Hediger.

The Swiss Athletics Association reported the records as “subject to change” and has since requested data. Wilson had a favorable tailwind of 1.9 meters per second over 100 meters. In the Olympic season, the sprinter had not attracted much attention so far and had best times of 10.38 and 20.64 seconds respectively.

Message from Swisss Athletics on the records