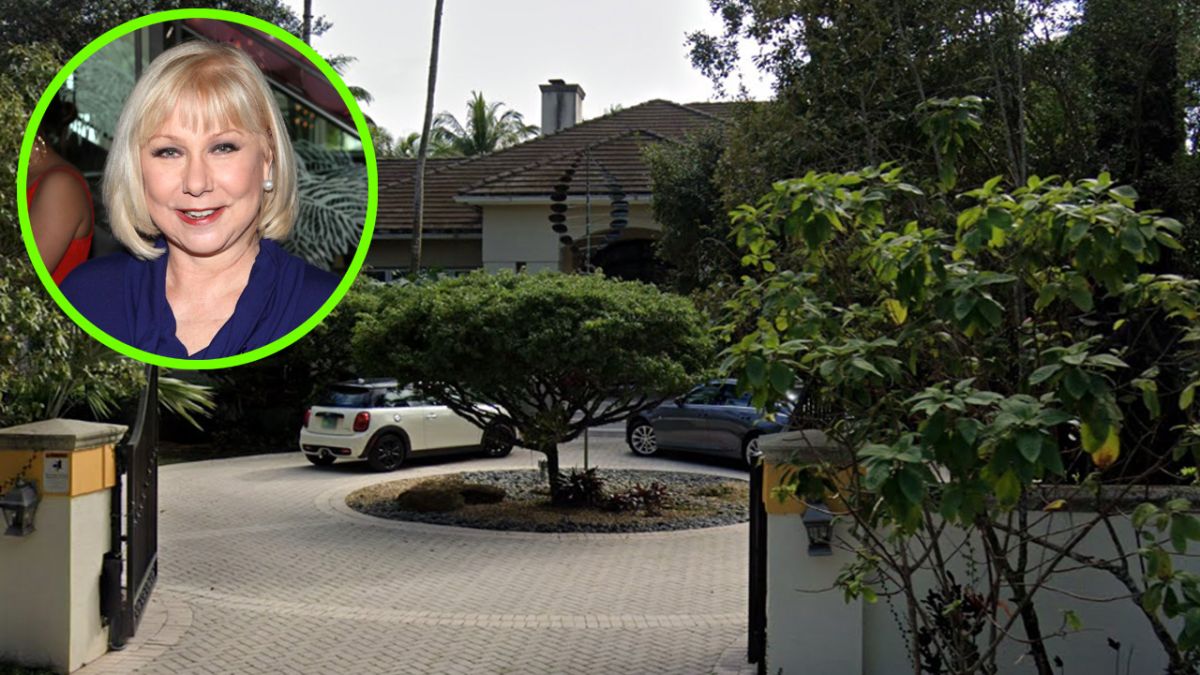 Meet the mansion that Cristina Saralegui has just sold in Florida for $6,050,000 dollars

The house, which was built in 1998 and bought by the Caribbean woman in 2004, sold relatively quickly, as it only remained on the market for a month.

According to information from various media specialized in the sale of real estate, the residence went on sale, on May 9, for $5,700,000 dollars and nine days later it was already in negotiations.

The operation was finalized on June 10 and it was done by $6,050,000 dollarsthat is, 6.1% above what the journalist also intended.

So far the identity of the new owner has not been revealed, but it would not be surprising if that information came to light in the future.

The house in question, which was bought by Cristina after paying $3,000,000 dollars and designed by Ramon Pachecohas an extension of 6,986 square feetwith six bedrooms, with five full bathrooms and one half bathroom.

The kitchen is very spacious and semi-open. It’s outfitted with brown cabinets, stainless steel appliances, and a center island that works for food prep, but also serves as a breakfast nook for four.

The main bedroom has space for a large bed and for a living room. It also has a large dressing room, as well as a bathroom with a dressing room-style double vanity, with a toilet, a walk-in shower and a bathtub.

Outside, on his lot 1.53 acresCasa Macao, as it is known, has a terrace, extensive green areas, trails, barbecue area, koi pond, swimming pool with its respective spa area, Jacuzzi, 180-gallon aquarium, among other amenities.

So far it is unknown where the charismatic presenter moved, who is remembered for having headed “El Show de Cristina” for several years and with great success.

To see more images of the house that Cristina has just sold, click here.

This is the beautiful house that ‘La Güereja’ could lose after Sergio Sendel’s alleged scam
They assure that Luis Miguel lives in a luxurious, but very deteriorated, floating house in Florida
Get to know the luxurious Florida mansion in which Adela Noriega lives 14 years after her retirement
Brad Pitt forgets his battle with Angelina Jolie and buys a medieval mansion in California

See also  Ingrid Coronado and Fernando del Solar not only fought for their children, but also for two houses