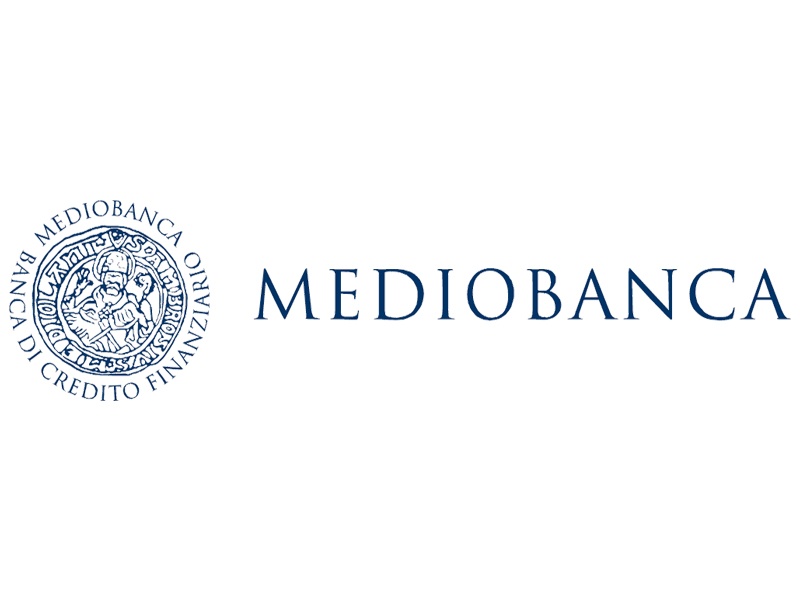 With 190.1 million euros for the third quarter of its staggered 2021/22 financial year, the Italian bank slightly exceeded analysts’ forecasts.

Italy’s leading investment bank, Mediobanca, on Wednesday posted a net profit of 190.1 million euros for the third quarter of its staggered 2021/22 financial year, thanks to higher fees and the recovery in consumer credit. .

This result, practically unchanged compared to the same quarter a year earlier, is higher than the consensus of analysts from the financial information provider Factset Estimates, who expected 173 million euros.

For its entire financial year, which ends on June 30, the bank expects “a net profit on the rise”, with a fourth quarter comparable to the previous one which will only “marginally” suffer the impact “of a decidedly less favorable macroeconomic scenario”.

Mediobanca highlights the “excellent quality” of its assets, arguing that it has “no significant risk exposure” related to the war in Ukraine.

Conversely, its counterparts UniCredit and Intesa Sanpaolo, exposed to Russia, had to pass significant loan loss provisions which weighed on their profits in the first quarter.

Mediobanca’s revenues increased by 9.3% to 2.14 billion euros over nine months, driven by commissions which reached 645.1 million euros, up 12.9%.

Gross bad debts fell slightly to 1.43 billion euros, and now represent 2.7% of the loan portfolio, compared to 2.8% at the end of December.

The hard capital ratio (CET1) of Mediobanca, an index closely followed by analysts because it measures the capacity to face a crisis, fell slightly, to 15.3%, against 15.4% at the end of December.

Mediobanca, which plays a central role in the business life of the peninsula, was opposed to its main shareholders, Leonardo del Vecchio and Francesco Gaetano Caltagirone, in the recent battle for the succession of the boss of the insurer Generali of which it is the first shareholder.

Supported by Mediobanca and a series of investment funds, particularly foreign ones, the outgoing CEO, Philippe Donnet, won the votes of 55.9% of the capital represented at the general meeting at the end of April and was reappointed for a third term.

Mr. Caltagirone, construction magnate, and Mr. del Vecchio, founder of the eyewear manufacturer Luxottica, who respectively hold 9.95% and 9.82% of Generali, had presented, without success, their own candidate.

First shareholder of Mediobanca, Mr. del Vecchio owns 19.4%, and Mr. Caltagirone has just increased his stake from 3% to 5.5%, thus increasing the pressure on the investment bank.

The first Italian investment bank, Mediobanca, proposed on Wednesday to work in favor of a “period of appeasement” within the insurer Generali, after the long battle which raged around the succession of its CEO Philippe Donnet.
At the end of the general meeting of shareholders which renewed Mr. Donnet for a third mandate, Mediobanca wishes to promote “a new period of appeasement allowing confrontations to be put aside”, declared its CEO Alberto Nagel on the sidelines of presentation of financial results.
First shareholder of Generali with 13% of the capital, Mediobanca, as well as a series of investment funds, notably foreign, had supported the renewal of Mr. Donnet, who was re-elected thanks to the votes of 55.9% of the capital represented during of the general meeting at the end of April.
Mediobanca was opposed in this showdown to its own shareholders, Leonardo Del Vecchio and Francesco Gaetano Caltagirone, who respectively hold 9.82% and 9.95% of Generali and had presented, without success, a candidate of their choice.
Welcoming the outcome of this vote, which according to him met the criteria of “quality” and “independence”, Mr. Nagel considered that an easing of tensions should allow “all the actors to work better for the interest of Generali”.

Mediobanca’s largest shareholder, Mr. Del Vecchio, founder of eyewear manufacturer Luxottica, owns 19.4%, and Mr. Caltagirone, construction magnate, has just increased his stake from 3% to 5.5%, thus increasing the pressure on investment banking.
Asked about an article in the economic newspaper Il Sole 24 Ore, which evokes the scenario of an exit of Mediobanca from the capital of Generali, Mr. Nagel declared himself “very satisfied” with this participation in the insurer which contributes around 10 % to bank receipts.
“To change the status quo, we must have concrete and equally valid options to make a different decision,” he assured, before adding that “no negotiations are underway”.
According to Il Sole 24 Ore, the advisers are at work to draw up a “plan for peace within Generali” which foresees the exit of its capital from Mediobanca, compensated by acquisitions in the field of wealth management.
As potential “targets”, the newspaper cites Banca Mediolanum, Banca Generali and Azimut, a wealth manager.