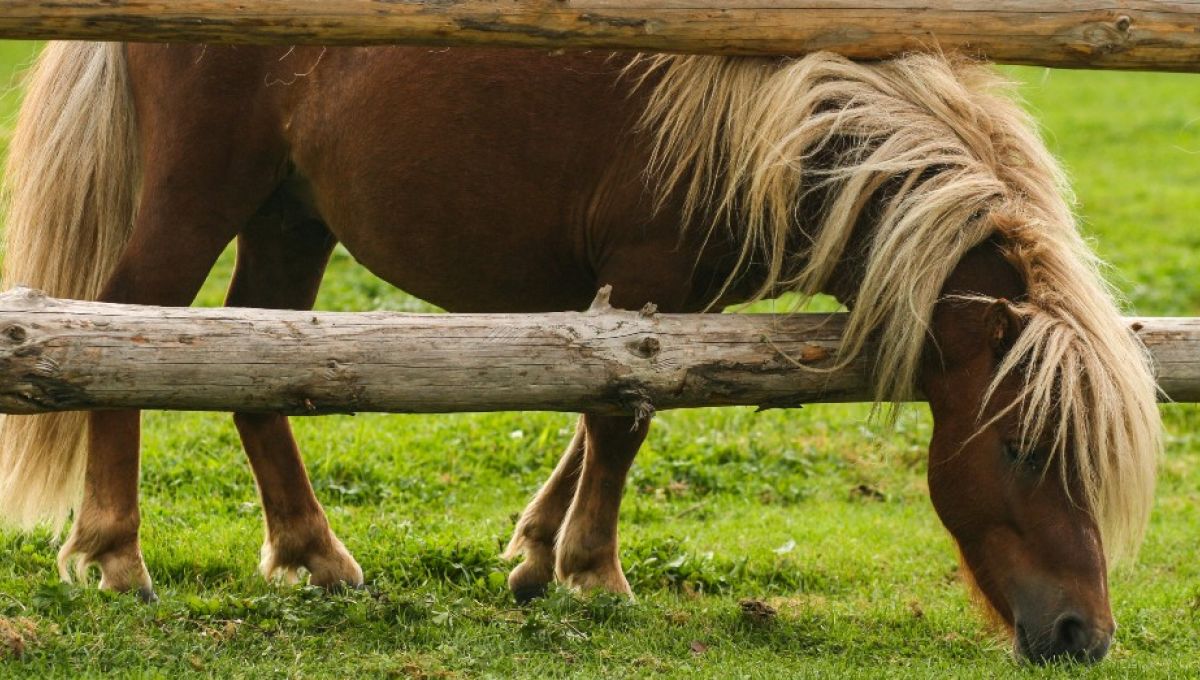 Medieval war horses were no taller than our modern ponies

“And the knight came on his noble steed”, this is what the stories have always told. One then imagines that he rides a sturdy and tall warhorse. But a team of archaeologists and historians has just shaken up these representations: according to their study conducted from the bones of around 2,000 horses dating from the IVe in the XVIIe century, it turns out that most steeds were nothing more than the equivalent of our current ponies.

In order to determine the height of horses at that time, specialists relied on historical documents, fictional stories of chivalry and bones from a horse cemetery dating from the medieval era, as well as other sites. archeology of England. “Things are not quite as they have usually been described”, comments Alan Outram, professor in the department of archeology at the University of Exeter in England. He explains that in popular culture, frames are “often depicted as the size of a draft horse”, but in reality, “most medieval horses [étaient] surprisingly small”.

The study carried out by historians and archaeologists has made it possible to establish an order of magnitude of the mounts of the time. The horses were about 1.4 meters tall, the maximum height of a modern pony. The largest animal found was a horse from the Norman period (1066-1154), which was just over 1.5 meters tall.

According to Alan Outram, riding a large horse was not very suitable for medieval combat. Armies would therefore have opted for smaller and lighter mounts, in order to facilitate certain maneuvers, such as harassing a retreating enemy, carrying out long-distance raids or even transporting equipment.

Horse breeders, on the other hand, spent a lot of time, effort and money on their task. “Especially during the XIIIe and the fourteenthecentury, the royal stud was an incredible network», explain Alan Outram.

Scholars cannot say that all war horses were small; other studies will still have to be conducted. The next steps include analyzing finds at a site in Westminster, conducting further study of horse armor and examining DNA from bones to learn even more about this iconic animal in history.