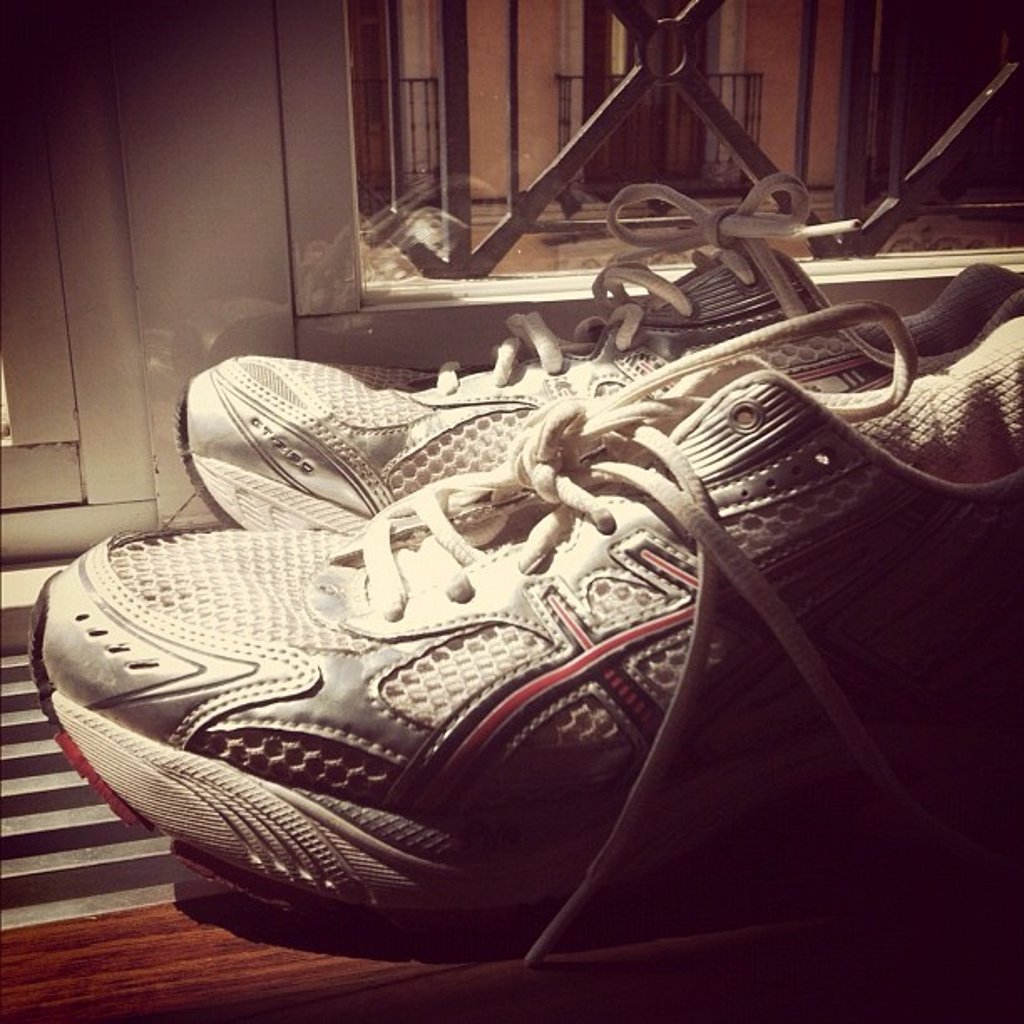 Spanish researchers have confirmed the effectiveness of physical exercise in older adults with mild to moderate depression, however when comparing this with the effectiveness of treatment with antidepressant drugs commonly used in clinical practice, they have observed that in the medium long term the benefits were greater with drug treatment.

Researchers from the Faculty of Medicine of the University of Castilla-La Mancha carried out a randomized clinical trial of 347 adults over 65 with mild to moderate depression, comparing the efficacy of physical exercise and antidepressants as treatment methods. Study participants were assigned to a group that performed supervised physical exercise (PA) or a group that received antidepressant treatment (AT) by their general practitioners.

The supervised physical exercise consisted of a physical activity program of two weekly sessions of 1 hour over a period of 6 months (a total of 48 sessions in groups of 10-12 people), led by a fully qualified sports instructor with a degree in physical.

Throughout the sessions, the participants were trained to increase their level of physical activity and reach a point where they would engage in at least 30 minutes of moderately intense exercise every day. This intervention was implemented from a behavioral perspective, with the aim of trying to motivate participants to change and improve their physical activity habits.

Regarding the treatments prescribed in the AT group, the general practitioner of each patient chose the most appropriate drug, taking into account the characteristics of the patient.

Depressive symptoms were not significantly different after one month between the two groups. However, after three and six months, the people who showed the most improvement were significantly greater in the antidepressant group.

The authors note that the number of participants who withdrew from the study was higher in the physical activity group, while more adverse side effects were reported in the antidepressant group.

However, the authors felt that the advanced age of the participants and health problems or functional limitations common to older adults may have negatively influenced adherence to a six-month physical activity program.

For the researchers, the study is conclusive in that both TA and PA, performed in group sessions, are capable of reducing depressive symptoms in 65-year-old people diagnosed in Primary Care with mild-moderate depressive disorder.

Although the resulting improvement in depressive symptoms was initially similar for both treatment options, BP was superior in the medium term. Despite the fact that adverse effects were significantly greater in the TA group, the participants found both interventions to be successful and favorably affected their self-perceived health status.