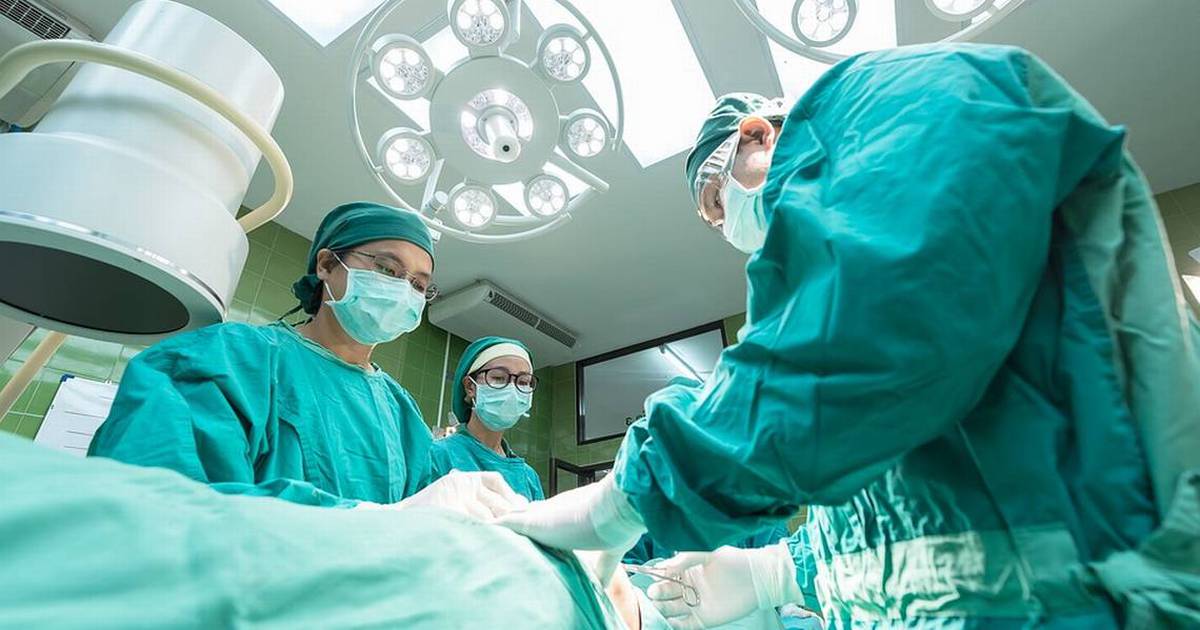 Physicians and medical specialists have despised the 70 percent of the vacancies offered by the Government of Mexico during the National Recruitment Day.

During the morning press conference this Tuesday, the director of the IMSS, Zoe Robledopresented a first cut of the call addressed to the health personnel of Mexico in which more than 13 thousand seats for specialist doctors.

According to the data presented, until this Tuesday, May 31, there have been 9 thousand 275 doctors on the platform. All of them competing for 4 mil 40 of the 13 thousand 765 places available.

“We have 4 thousand 40 vacancies that already have at least one application. However, there are still 9 thousand 725 vacancies without applicationin which no one has shown interest”, sentenced the official in the National Palace.

This figure represents the 70.65 percent of the vacancies offered by the Government of President Andrés Manuel López Obrador.

The institution that has received the most requests is the INSABIcon 2 thousand 250 applications submittedwhich represents the 45 percent your need for specialist doctors. He is followed by IMSS con 907 posted records; third is the ISSSTE with 441 specialists interested in working there.

For his part, the IMSS Welfare has received 345 job applications; in Pemex only 73 doctors have applied; Meanwhile he INSHAE has accounted for the interest of 24 specialists, which represents the 90 percent of its lack of doctors with some specialty.

“It is likely that (the majority of applicants) have recently completed their major”, pointed out the director of the IMSS.

What do specialist doctors look for?

It was also confirmed that six specialties have concentrated the 66 percent of the 95 vacancies available.

The one that has received the most response is Anesthesiologyspecialty in which they have applied 1,310 doctors to compete for the 1,367 places available in this area.

follows him Gynecology and Obstetrics with 989 interested and Pediatricswith 949 registered doctors.

It was also reported that in Mexico City concentrates 27 percent of the applications (5 mil 258), Meanwhile in Colima only 23 medical specialists have been registered.