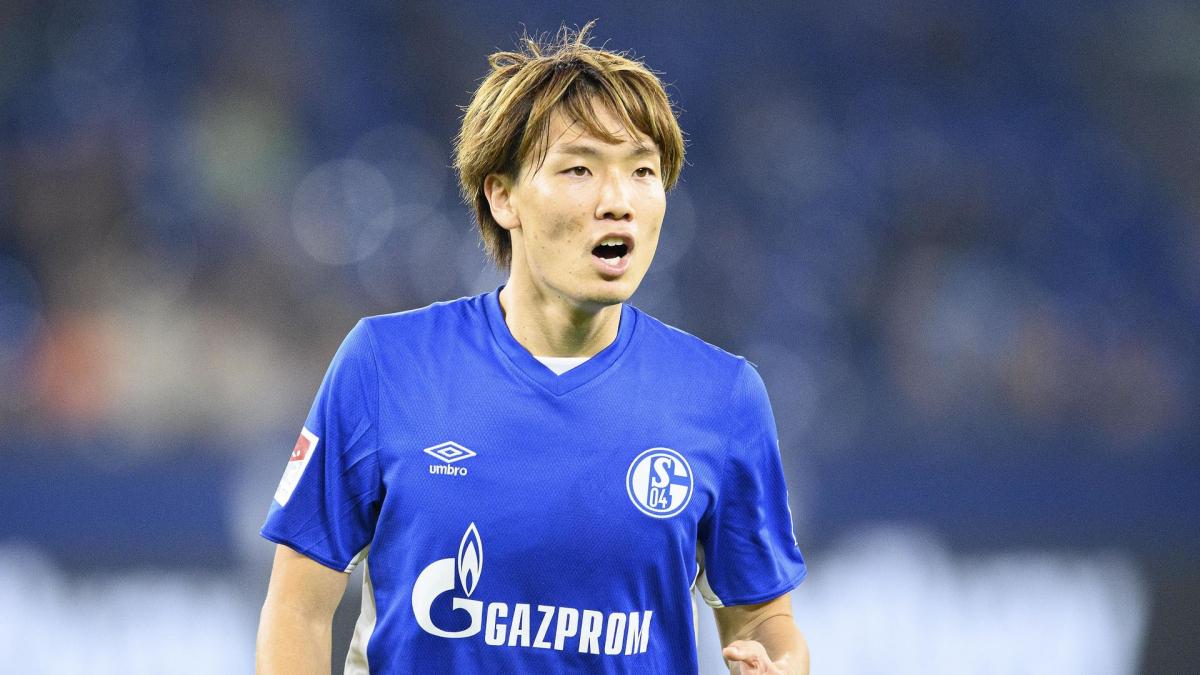 FC Schalke 04 would have to transfer almost six million euros to Manchester City in order to sign Ko Itakura. A sum that exceeds the budget of the miners. ‘Sport1’ and the ‘Bild’ therefore report that the defensive all-rounder will be camping again in Gelsenkirchen. The purchase option expires on Tuesday.

It is still conceivable that Itakura stays in Germany. Eintracht Frankfurt and TSG Hoffenheim have put out feelers, and SC Freiburg is also said to be interested. But the Premier League duo FC Fulham and AFC Bournemouth are also making advances for the 25-year-old.

Itakura’s contract with Man City runs until 2023. The Skyblues are therefore likely to sell this summer. The fee will then probably be higher than the six million euros agreed with Schalke.