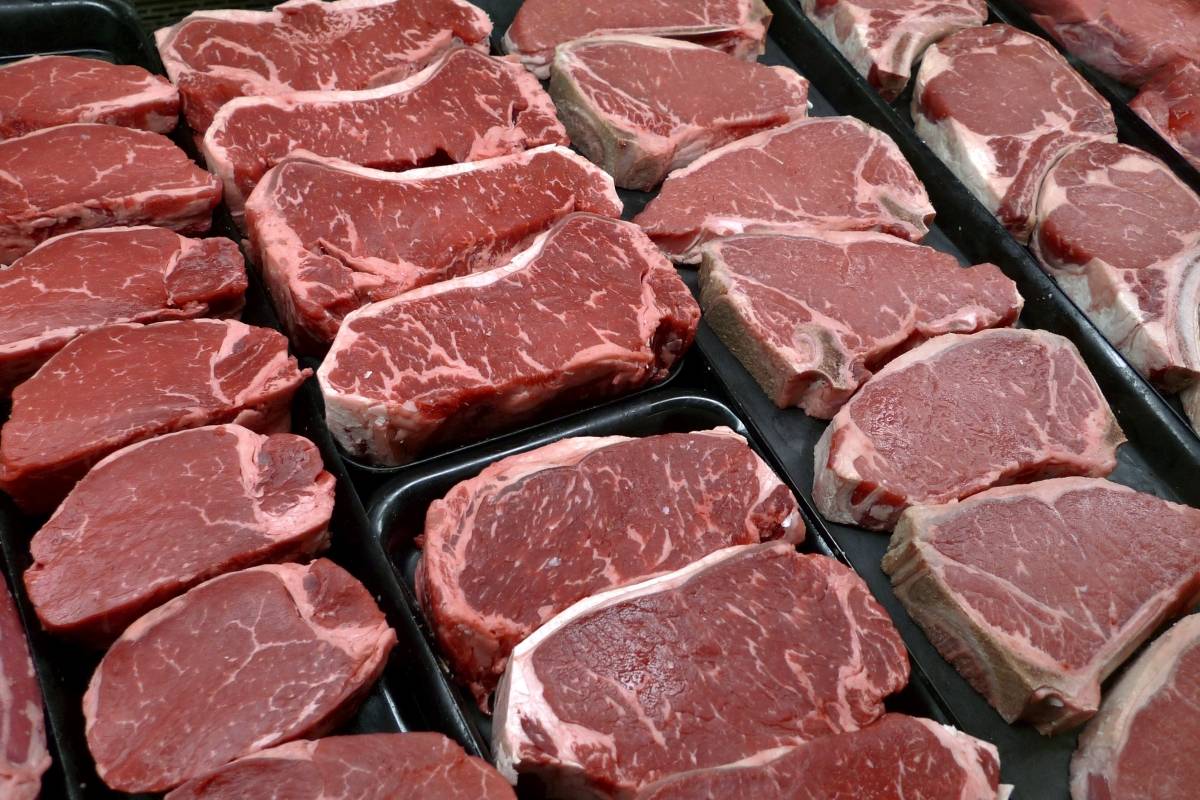 The Department of Consumer Affairs (DACO) published today a report in which, as part of its findings, it identifies the shortage of supply and the increase in demand as some of the causes of the increases in meats.

The report released by the DACO presents a general idea of ​​the retail prices in Puerto Rico of representative products of the beef, sheep, poultry and pork sectors, identifying chicken wings, chicken breasts, steak, and cutlets. of tip and center pork, as the products that have experienced the greatest increases in price.

“The price fluctuations that we observe for the month of May 2021 have their origin in the market distortions caused by the pandemic”, explained the secretary of the DACO, Edan Rivera Rodríguez who specified that, “in order to identify that said fluctuations do not were excessive or arbitrary, we took on the task of confronting this market situation with the reality that consumers face when they go to the supermarket; that is, the retail price of these products in Puerto Rico ”.

Rivera Rodríguez, explained that “the disclosed document contains information collected as part of the ‘meat operation’ that we carried out a couple of weeks ago. We identified that, with regard to frozen meats, these maintain, on average, gross profit margins that range between 40 and 44 percent, while fresh meats are being sold with gross profit margins that fluctuate between 30 and 33 percent “

The DACO report establishes, as possible causes for the identified increases, the following reasons: external dislocation in the industrial distribution chain; increase in demand; supply shortage; increase in USDA phytosanitary measures and controls on meat products imported from third countries; hoarding in demand for fresh meat as a result of the reopening of restaurants; and an increase in the prices of shipping freight to Puerto Rico.

Despite the external and internal factors that are affecting the market, the secretary warned that “even though certain increases are due to the effects of the pandemic in the meat industry, the truth is that we also identified several infractions to our freezing order. This fact raises an alert signal, so we are going to continue monitoring the market to make sure that the situation with some products in particular is not going to want to be transferred to others ”.

According to the official, the meat operation with which the DACO impacted a total of 70 supermarkets throughout the island served to identify several violations regarding the retail prices of frozen meats. “A gross profit margin is applied to these products that some businesses are not respecting; and, for this reason, we issued several fines, all of them amounting to $ 5,000, ”Rivera said.

To carry out the report, which is available at www.daco.pr.gov, the secretary met with various industry representatives. In addition, the agency’s Economic Studies Division conducted a market analysis to present a more complete view of the situation.

“We are aware that, as long as the production levels that existed before the pandemic are not reached, fluctuations in prices will continue. However, as part of DACO’s ministerial duty, we will continue to closely monitor the situation in order to ensure that market conditions do not become an excuse to violate consumer rights, ”concluded Rivera Rodríguez.