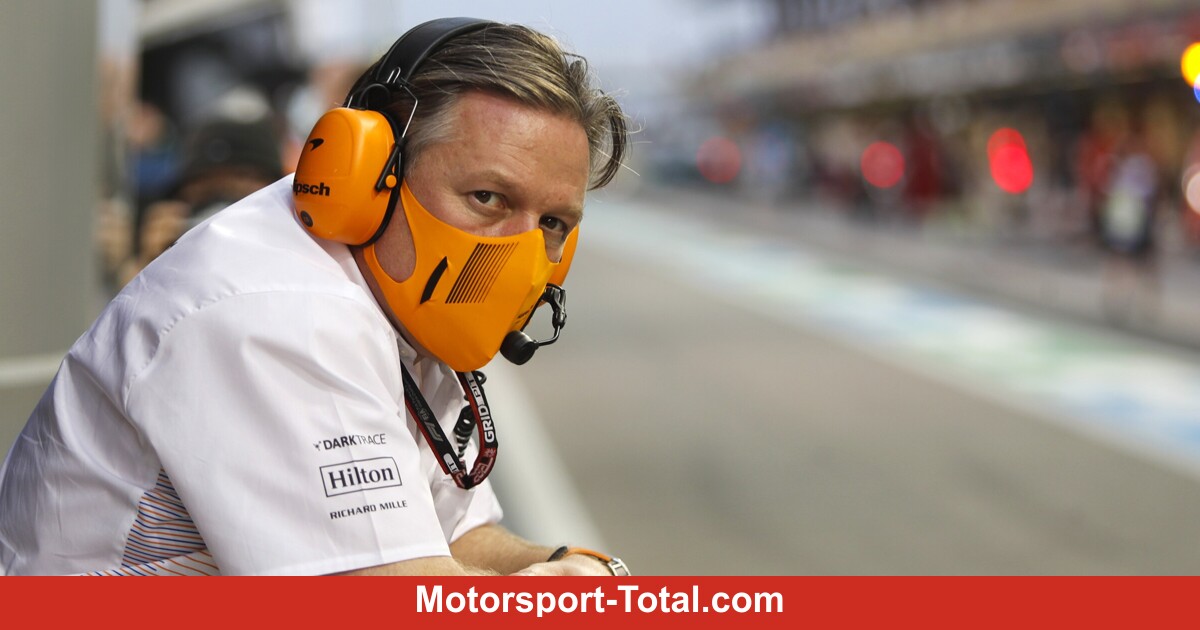 McLaren “strictly against” raising the cost cap for F1 sprints

(Motorsport-Total.com) – After Formula 1 introduced and tested the new sprint format at three events last season, the 100-kilometer races are to be expanded to six events in 2022. The season opener in Bahrain is planned as the venue for the first sprint of the year.

Although the teams supported the retention and expansion of the format for this year, there was no consensus on whether the grants for additional costs and eventual damage caused by accidents should be replaced by a fixed fee and how that fits in with the budget ceiling.

Brown: In fact, there was hardly any accident damage in sprints

The sums did not fall below the agreed maximum budget of $ 145 million for the season, which will drop to $ 140 million this year and will be reduced by another $ 5 million in 2023. Whether the number of sprints is higher, there is now a possible increase in this cost cap.

“Some teams want to take the opportunity to increase the cost cap,” says McLaren CEO Zak Brown and emphasizes: “We are strictly against increasing the cost cap. So we will have to deal with this issue.”

Try to “increase budget by a ridiculous amount”

“According to the motto: ‘What if I have to write off a car every race?’ As far as I know, I’ve seen more accidents in training than in sprints, “he emphasizes.

McLaren CEO strongly opposes raising the budget cap “It may be new for some teams to have to manage a budget, but I think that’s in the spirit of the sport. That certain teams take the opportunity to try that to constantly increase, we have to resist. “