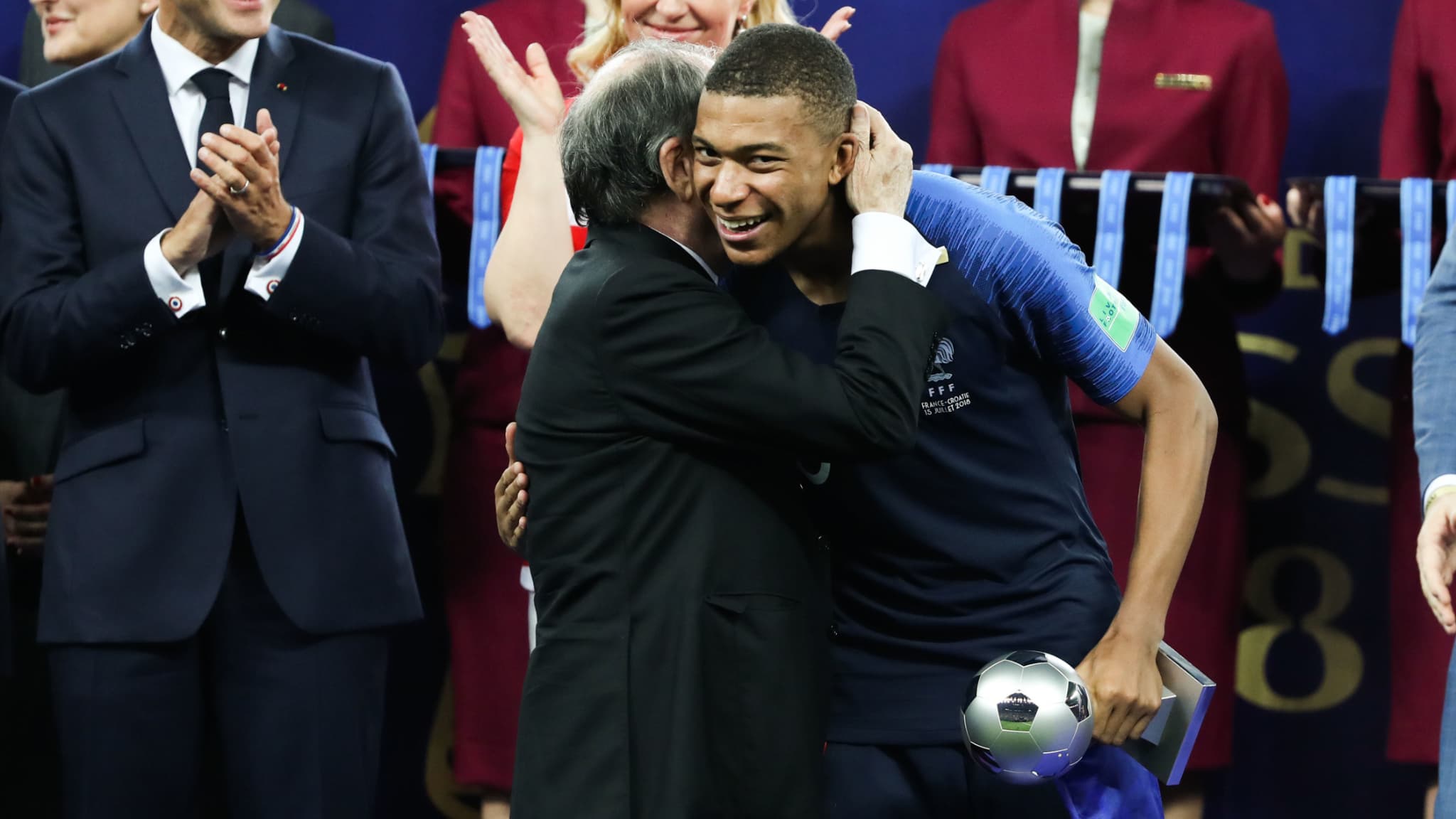 Mbappé did not appreciate Le Graët’s threats to sponsors

According to L’Equipe and Le Parisien, Kylian Mbappé and his entourage did not taste the declarations, nor the threats of Noël Le Graët, president of the Federation, about the sponsors of the French team boycotted by the player.

The affair of the boycott of the sponsors of the French team by Kylian Mbappé resurfaces three weeks before the next gathering of the Blues. Noël Le Graët revived the subject on Sunday in an interview with L’Equipe. And he did not really try to smooth things over with the French star who refused to participate in the commercial obligations of the Blues during the international break last March.

“If he does not accept the operation, he will have no money, that’s all, launched the leader in an interview with L’Equipe on Sunday. The players have 30% of what FIFA gives . […] Kylian, honestly, I don’t play fake ass, I really like him. I think he respects the Fed. Football is not an individual sport.”

According to L’Equipe, this outing did not please the player at all. The latter even wanted to speak on Saturday evening before changing his mind so as not to fuel the controversy. His entourage supplemented him to express his incomprehension by judging the presentation of the subject “erroneous” on the part of Le Graët. Who would see, according to the clan of the player, a desire to increase his commercial income. The Mbappé camp recalls the player’s decision to donate all his bonuses to associations. It is therefore not a question of money but of principle by campaigning for a better distribution of income towards football from below. Its posture is also dictated by its desire not to associate itself with brands that do not correspond to its values.

Le Graët’s threats are thus very badly perceived and could strain the discussions between the two camps. They could even put an end to it if Mbappé was excluded from commercial operations. Le Parisien confirms that the player has not tasted this outing which would make him look like a player guided by his relatives and unable to make decisions alone. The timing of Le Graët’s remarks offends those close to the 2018 world champion when meetings were planned soon. The president of the FFF confirmed this by announcing a meeting soon with the player’s lawyer. She looks stormy. 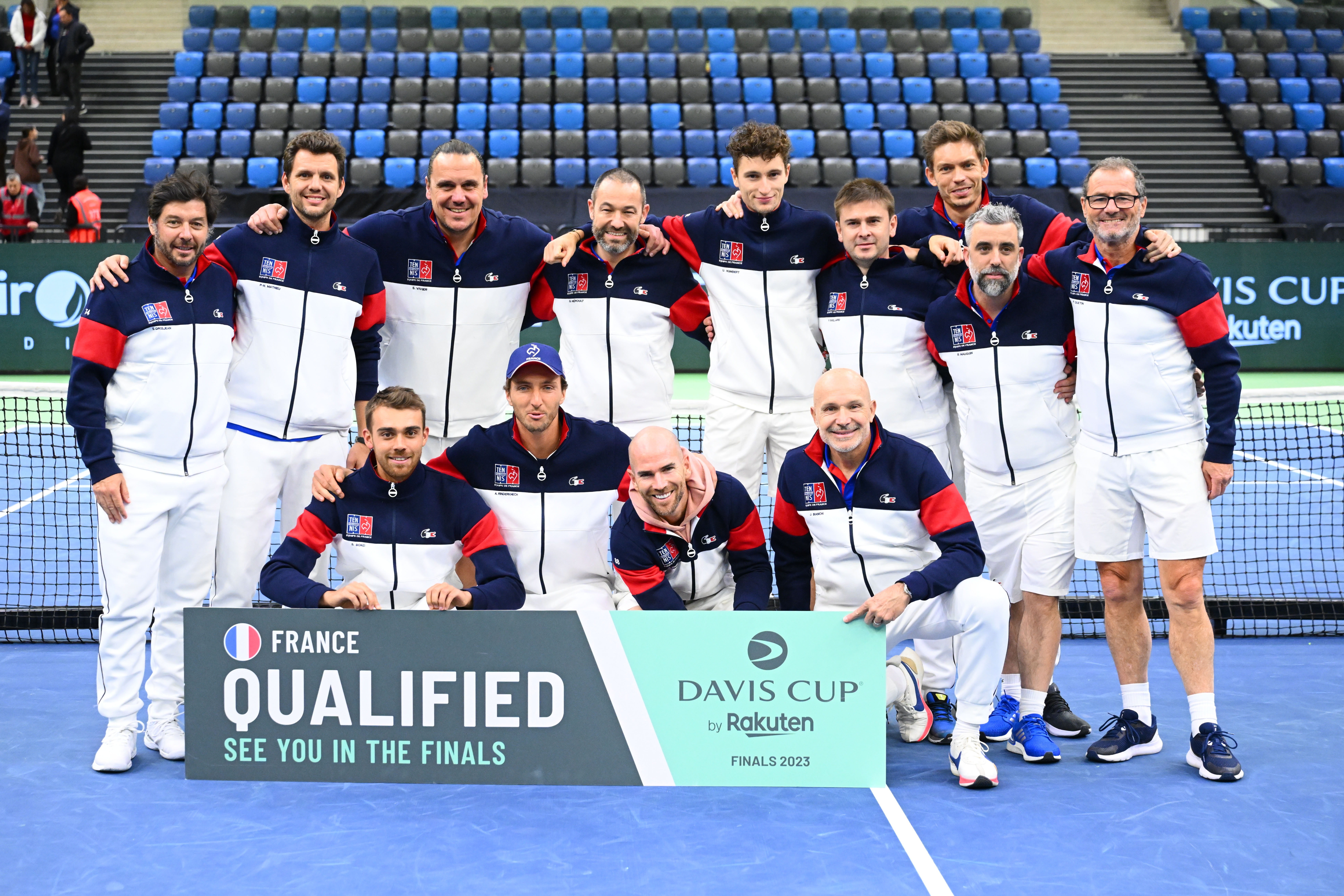