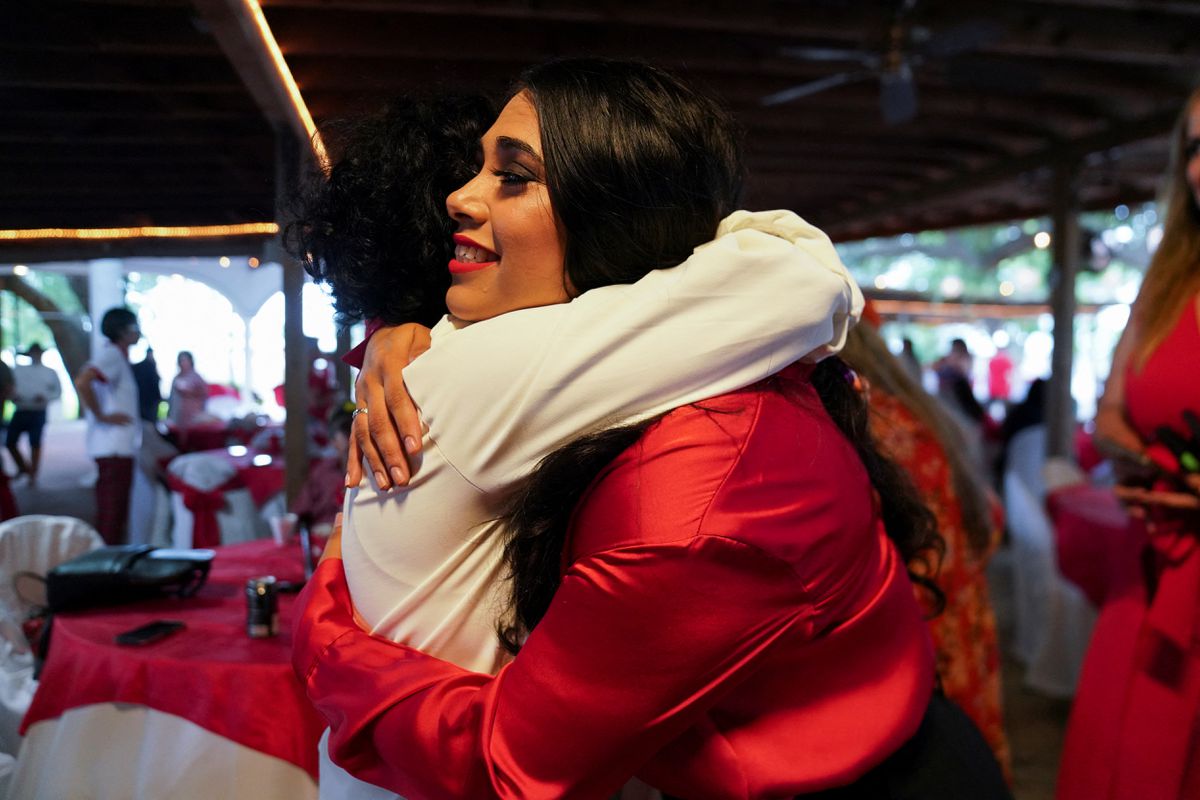 The nightmares of the Democrats in Texas have the face of Mayra Flores. The Republican, born in Mexico, won the state’s 34th district on Tuesday night in a special election to define a seat in the House of Representatives. For the next seven months, this daughter of immigrants from Tamaulipas will represent a majority Latino border area that had been traditionally faithful to the Democrats for more than a century and that will run again in November. Her victory has set off the alarms of the militants of President Biden’s party, who are heading for an uphill legislative election due to the state of the economy and inflation. Republicans threaten to seize Congress. Is Flores’ victory a sign of what will come in the midterm elections?

The seat for the 34th district, which represents the Rio Grande Valley, had been vacated in March when Democratic Congressman Filemon Vela left Congress to jump to the lobbying firm Akin Gump. This Tuesday the election was held to replace him. Flores, 36, had started her campaign assuring that she was a David willing to fight Goliath, the Democrats, who calmly dominated the region. That domain ended on Tuesday night. Flores won the seat with 51% of the votes, 14,700 votes compared to 12,500 for his rival, Dan Sanchez. Biden had won that district by a difference of 4%. One of his voters was Elon Musk, the billionaire owner of Tesla, who claims to have voted for a Republican for the first time. “Gigantic red wave in 2022″, the businessman tweeted.

See also  What elections are in the United States in 2022?

Sanchez, the losing candidate, has justified his defeat by arguing that he had no support from the offices of the Democratic Party or from the structure that helps candidates for federal Congress. He also blamed “the millions of dollars” that Flores spent on the campaign. According to the electoral authorities, the Republican candidate invested more than a million dollars in television, a medium with great penetration in an area with an 84% Hispanic population. Sánchez only managed to raise $200,000.

Born in Burgos, a municipality northwest of Tamaulipas, Flores will become the first Mexican woman to serve in Congress. She arrived in the United States when she was six years old. She did it “legally”, as she makes clear on her campaign page. Her early life is similar to that of millions of Mexicans who migrate north in hopes of a better life. Her parents were migrant workers who toiled in the cotton fields of Memphis, Texas. “Her father gave her family her greatest gift, that of becoming a proud naturalized citizen of the United States,” her official biography states. She is she insists shortly after on the same idea. “She is eternally grateful to her parents for giving her the opportunity to come to this amazing country to live the American dream.”

Throughout the campaign, Flores, who was something of a respiratory care technician before entering politics, stressed the importance of her conservative Catholic values. She opposes abortion, is pro-gun and has campaigned alongside her husband, a Border Patrol agent. He has assured that the border with Mexico is “under attack” thanks to the immigration policy of Biden and the Democratic leadership in Washington such as Nancy Pelosi, whom he blames for ruining local communities with a spending spiral “worthy of a drunken sailor ”. Flores has the support of the most important Republicans in the state, including Governor Greg Abbott and Senator Ted Cruz.

Dan Sanchez also tried to show the electorate the most controversial version of his opponent, whom he painted as a radical supporter of Donald Trump, who launched his political career anchored in racism and xenophobia. Flores, like the former president, has also questioned the result of the 2020 election despite the fact that there is no evidence of fraud. “No Republican has ever won this district,” Trump wrote on Truth Social, his social network, by way of congratulations.

Flores has also winked at the most extremist base of the Republicans using messages in his social networks in support of QAnon, a conspiracy theory that has gained support among right-wing militants and has been defended by some congressmen. In an interview in April, Flores distanced himself from the current, but his publications have been verified by the Media Matters organization.

South Texas has been a scene of bitter struggle between Democrats and Republicans for years. In 2012 and 2016, the region experienced solid support for the Democrats, who won up to 20 points in some districts. Trump’s victory turned everything upside down. In the 2020 presidential election, Biden won by a much tighter margin. More than 3,000 polling stations veered to the right. Only 350 made it to the left, according to an analysis of The Wall Street Journal.

Aaron Zitner, a polling specialist for the newspaper, explains the change in the narrative of the elections. “In 2016 there was a lot of talk about migration, but in 2020 the main topics were the economy and covid. The pandemic hit the Rio Grande Valley very hard, and many of the voters had jobs they couldn’t do from home. When the businesses closed, they lost their jobs and favored the Republicans, who wanted to keep the businesses open, “argued the analyst.

See also  Beznau and Gösgen - when there is a flood, nuclear power plants are at risk of erosion

Local Democratic leaders have tried to downplay Flores’ win. “In January 2023 that seat will go back into Democratic hands, where it belongs,” Texas party leader Gil Hinojosa said Tuesday. The mystery will be cleared up next November.

Subscribe here to the EL PAÍS América newsletter and receive all the key information on current affairs in the region.