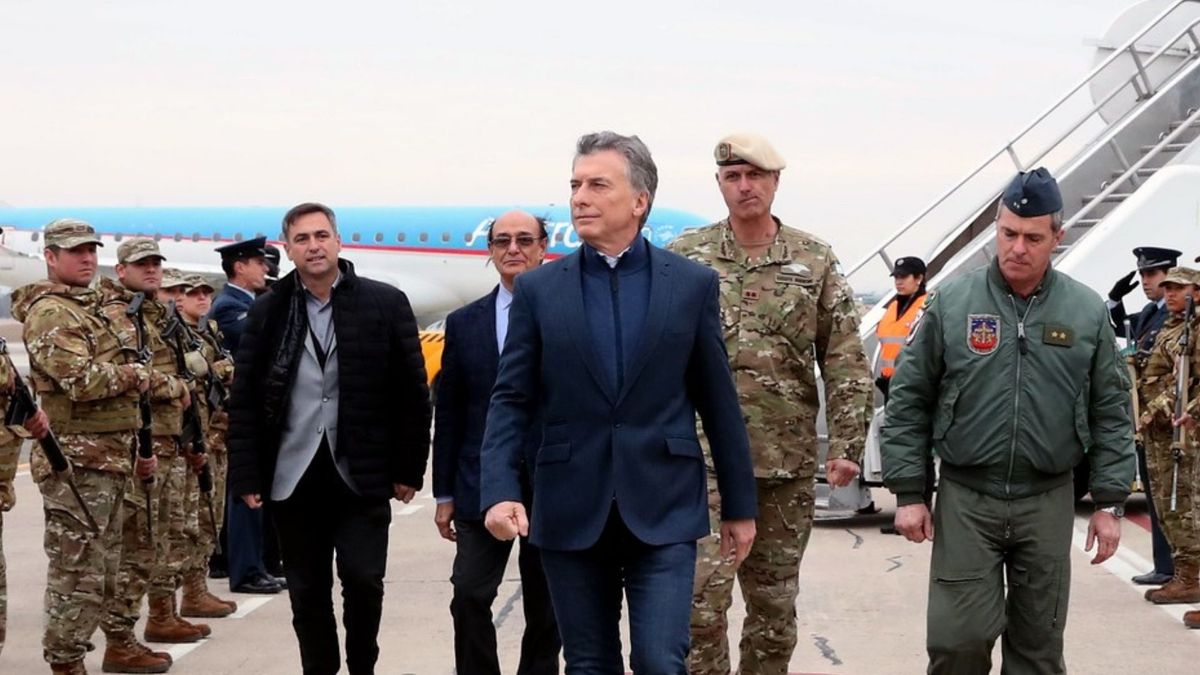 For Macri, the public complaint made by the Bolivian government and replicated in court by the Argentine government “is not credible.” “Why were those supplies (for the ammunition) that should have been in the embassy in a warehouse ”of the Bolivian police?, he asked himself.

“I categorically reject this and I regret that the Government is putting this together,” he insisted. For him, what only happened was that “a squad (from the Gendarmerie) traveled to protect an embassy, ​​period.”. Everything else, the evidence from the bureaucracy and the discovery of undeclared Argentine ammunition in shipments to Bolivia, is “a complaint to divert attention from what is happening in the country.”

For the former president, this fact It is part of the “persecution and harassment of my government officials, my person and my family” by the national government. “They think that this way they will hide what they have done in the pandemic” and “the economic destruction of the country,” he added.