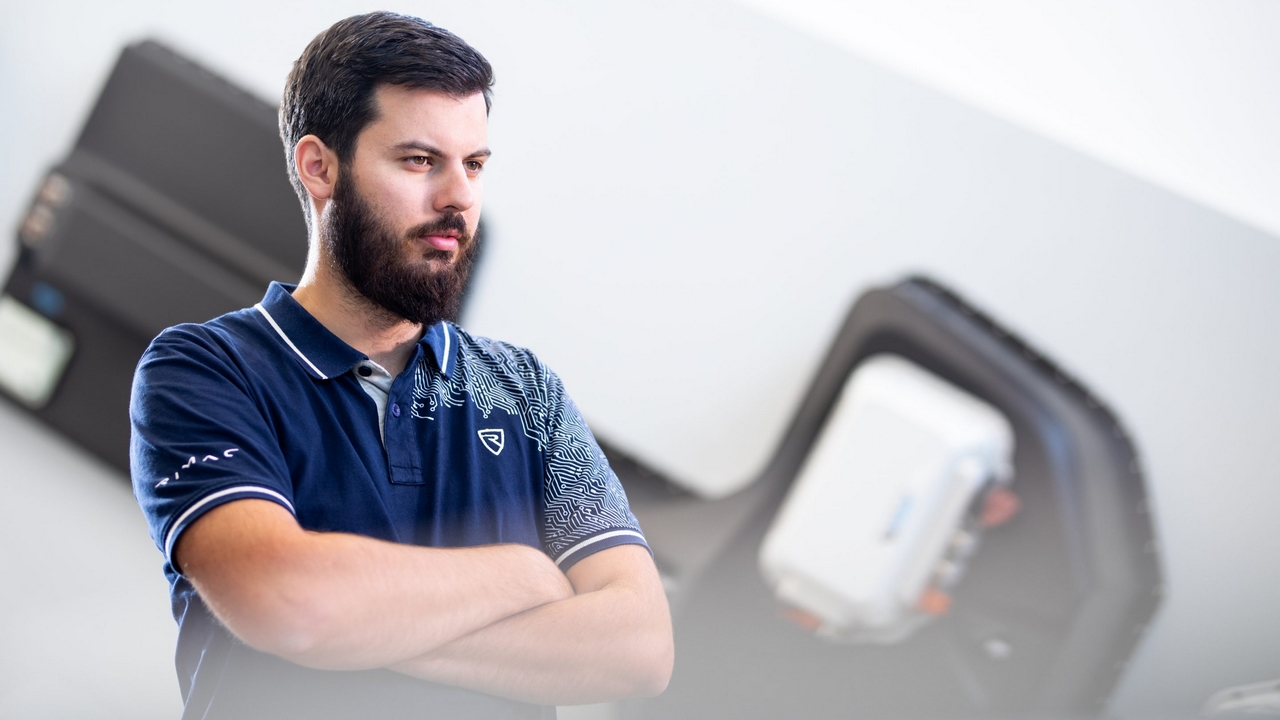 Mate Rimac wants the Motor Valley: does he challenge Ferrari and Lamborghini, or does he want them as allies?

One can build one electric hypercar of the highest level? Rimac has already shown that it is possible, with his C_Two, which has since become Fridge in the standard version. This was just before the company also took control of the Bugatti brand, and transformed itself into Bugatti-Rimacin a sort of corporate reorganization together with Porsche.

he boss Mate Rimac, despite his young age, he was able to create a real empire in an unsuspected land: Croatia. Now for Rimac he looks with interest at what is historically recognized by all as the home of high-level motoring: the motor valleyin the heart of Emilia-Romagna.

During the event Motor Valley FestMate himself has made it known that he is hard at work for open a research and development center in the Italian region. At first glance, this might sound like a challenge to Ferrari, Lamborghini, and all the other big names that have their home there. But Rimac has proven over the years to be smarter than that, and to know how to interface with the traditional world of motoring.

So his vision is more aimed at collaboration, such as a network of excellence of the best brands, to work together and bring quality to a higher level. Because it is now no secret that even Ferrari and company will have to face electrification (despite the political controversies on this topic), sooner rather than later, and having a first-rate company like Bugatti-Rimac alongside it could prove to be an advantage, for both parties. 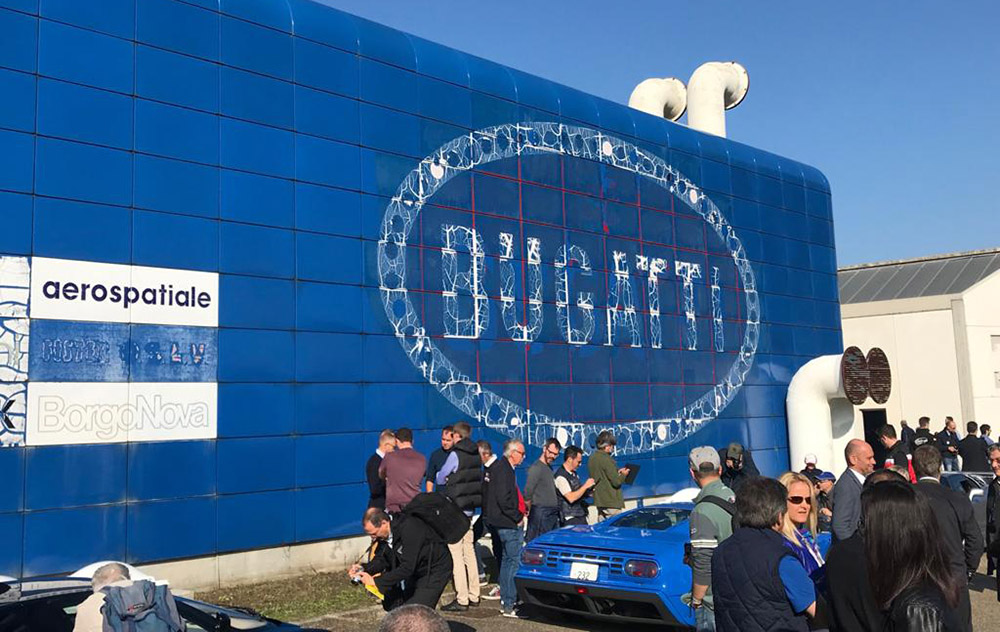 Then there is a historical and romantic suggestion. TO Campogalliano still stands, unused but in an excellent state of maintenance, the historic Bugatti headquarters of the Roman Artioli era. Could such an interesting detail really have escaped a lucid dreamer like Mate Rimac?