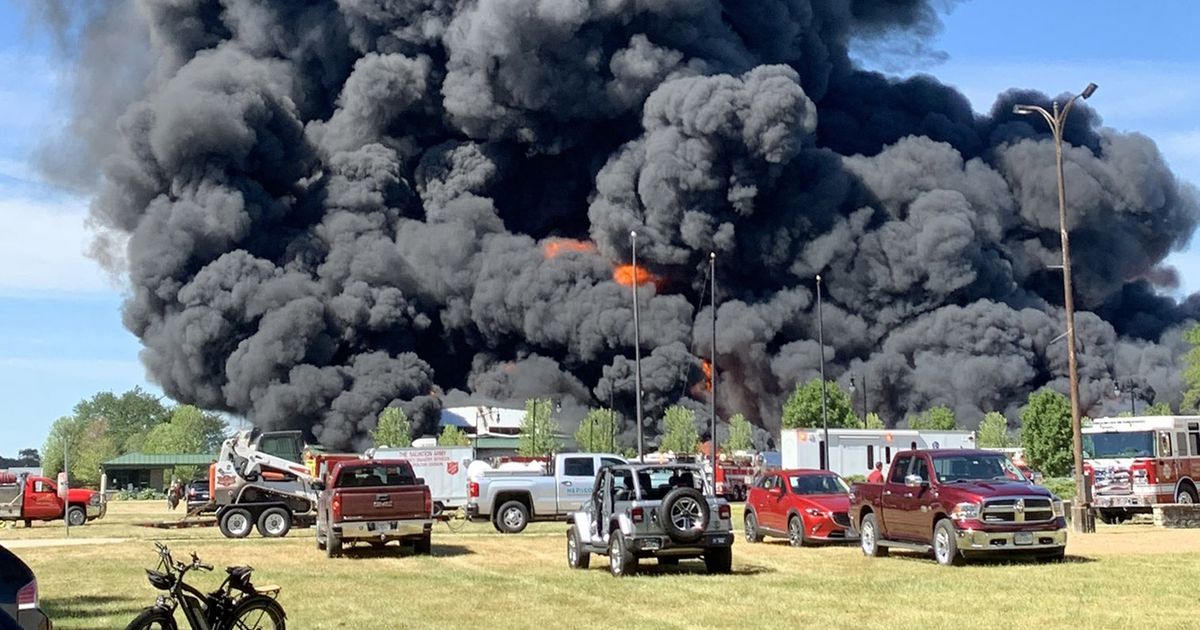 A massive fire registered this Monday in the facilities of the Chemtool industrial plant, in Rockton, Illinois, left, so far, an injured firefighter.

On Monday morning, emergency services in the US responded to the call on Prairie Hill Road after receiving reports of large plumes of smoke in the area that are noticeable from miles away.

Meanwhile, several firefighting teams are at the scene of the accident, according to 23 WIFR, local medium.

It’s a statement, Lubrizol Corporation, owner of the facility, announced that for safety, employees and residents were evacuated within a one-mile radius of the site. It is estimated that around a thousand people will be affected by the evacuation order.

So far the causes of the incident are unknown.

“However, we will work with local authorities and our own risk management team to determine what happened and identify corrective actions. We will share more details as they become known, ”the company said in a statement.

Chemtool Incorporated is a manufacturing facility that offers a variety of lubricating greases.