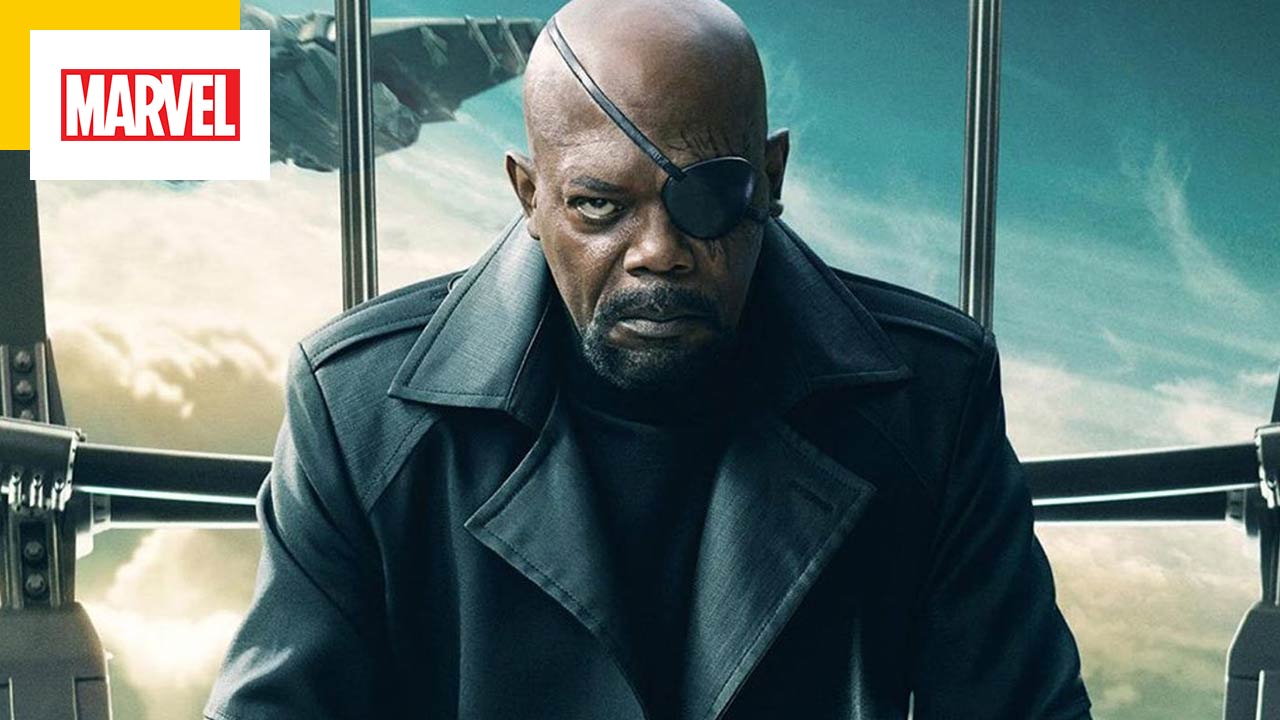 Marvel: how did Samuel L. Jackson get the role of Nick Fury? – Cinema news

It’s been 14 years since Samuel L. Jackson slipped into the skin of superhero Nick Fury. And the interested party always seems so delighted to embody this character, adored by the fans. How did he get the role anyway?

“You know, I’ve been playing Nick Fury for so long…I know what he looks like, how he thinks and how he feels” said Samuel L. Jackson in an interview with the site Collider last April.

The one who has long been nicknamed the King of Cool hit the nail on the head, he who has been lending his features to the Marvel superhero for 14 years, since Iron Man. To the point of having become over the years one of the favorite characters of the fans, so much the actor knew how to appropriate it and shape it brilliantly. This is not the least of his exploits.

“It’s very rewarding to be part of a world that I’ve admired for so long, as a kid. I still buy comics. I still go to comic book stores. I still read them.

Being able to be that character in there is the same as when I was doing Afro Samurai, or any of those comic book characters. It means something to be part of a canon cultural universe that people revere and respect.” he said, full of respect for his original model.

No wonder he’s so protective of his Marvel icon. To the point of not hesitating for a second to have his lines modified, at least some of them, by shuttling between the director and the scriptwriter, when he thinks that his character does not have the right tone. “Look, I know you wrote that, but here’s the best way for Nick Fury to say that line.” he says.

What can we refuse to Jackson, whose character also plays a very important role in the upcoming series Secret Invasion? That he will also star in The Marvels and Ant-Man and the Wasp: Quantumania, both scheduled for 2023? Nothing, or very little.

Laudatory comments – and deserved – to the point that we almost forget how the actor precisely managed to play Nick Fury, atomizing to memory the incarnation of the character by David Hasselhoff in a TV movie in 1998.

From white to black

Originally, Nick Fury was a Caucasian character who first appeared in the comic book. Sgt. Fury and his Howling Commandos #1 in May 1963. The African-American Nick Fury is inspired by that of the series Marvel Ultimates in the 2000s, in which screenwriter Mark Millar and cartoonist Brian Hitch chose to represent Nick Fury as…Samuel L. Jackson; the actor being Millar’s favorite actor.

At the time of its creation, Millar was unaware then, as he will tell Hollywood Reporter, that the actor was already a big fan of comics. When Jackson discovered the new face of Nick Fury in the comics, he contacted his artistic agents, who spoke with Marvel, just to have some explanations for this borrowing without his authorization. Marvel apologized, and promised that the actor would play the superhero in any adaptations of the character on the big screen, should they ever see the light of day.

Three years after the last appearance of this version Ultimate by Nick Fury, Marvel began to think about developing its own film franchises, through Marvel Studios, with the well-understood idea also of having more creative control: this is how three years still later, Iron Man. First milestone of the MCU with the outcome still very uncertain.

Here is the actor’s very first appearance as Nick Fury, in the post-credits scene…

AlthoughIron Man was the first installment of an MCU still in the making, it also functioned – and it’s important to underline this – as a standalone superhero film. It’s only in the post-credits scene that Tony Stark learns, from Nick Fury’s own mouth, that he’s actually part of a much larger universe and that he’s not the only super- hero. And the reason Jackson was able to put his mark on that appearance was because he knew he had been the model for a version of Fury in the comics.

This post-credits scene was, moreover, according to Jon Favreau’s terms, not even foreseen in the starting script; rather thought of as a kind of Easter Egg. But the deal between Marvel and the actor with the ascendancy, it was a good opportunity to integrate the character from this first film.

A force d’incarner Nick Fury, “I could become the Alec Guinness of the Marvel movies!” jokes the actor. It’s all the harm we wish him. The public is certainly not ready to let go of the King of Cool in a role that he has more than largely contributed to shaping.