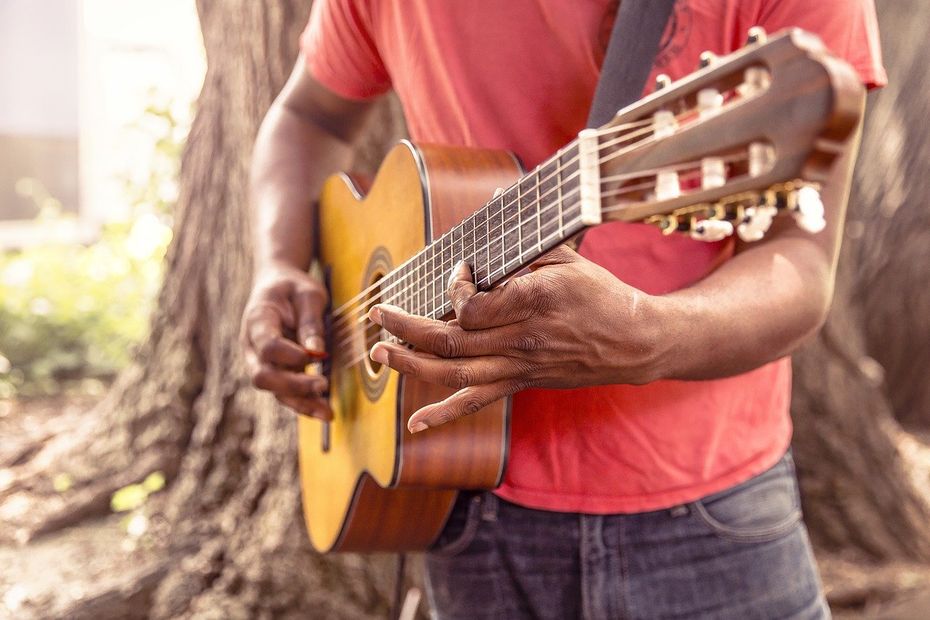 Martinique: where to go out for the Fête de la Musique?

As every year, the Fête de la Musique takes place on June 21. Several events are planned today in Martinique. Ask for the program!

This Tuesday, June 21 at 9 a.m., the time when the students are at school, their parents at the office, the merchants in the shops, the tourists on a stroll and the merchants at the market, the city of Fort-de-France is launching the festivities of the most musical day of the year.

Half a dozen other events are also planned in Fort-de-France. The opportunity for music lovers to wiggle their hips to a variety of rhythms: gwoka and bèlè at 137 rue Moreau de Jones, RnB and trap at l’Escale des îles, afro beat and reggae at the Ubuntu restaurant.

In Bellefontaine, the Fête de la Musique begins at 5 p.m. with a dance and fitness master class in the town hall square. It will be followed by a parade of artists on the podium. The most anticipated will undoubtedly be Jean-Michel Jean-Louis, Suzy Trébeau, Kolo Barst and Jkevlar.

In Schœlcher, after two years of absence due to the health crisis, the “Musical Village” is back. From 5 p.m. to 11 p.m., professional artists and illustrious strangers will perform in the four corners of the town. The public will have the opportunity to applaud Dj Killerz, E.sy Kennenga and Dj Stonekilla.

See also  Doubt at Vera strikes again in 'Big brother': “I don't know what to think about this”

The 2022 edition, whose theme is entitled “The melody of the Arts and Sites Schoelcherois” is placed under the sign of reunion. An eclectic program developed around a sumptuous network between renowned artists and passionate amateur musicians is offered to the public.

In Trois-Ilets, the health crisis had also ousted the Music Festival for the past two years. She returns to the Sea Front this evening from 6 p.m. to 10:30 p.m. with a video projection that gives pride of place to Latin and traditional music.

“Make music in Lorrain”. This is the credo of the municipality of the North. The population is invited to have fun and savor the repertoire of the artists and groups who will follow one another on the podium installed on the Place Joël Pamphile.

The Music Festival is also on television with the broadcast this evening at 8 p.m. on Martinique the 1st of the Eïa Kassav concert. A three-hour show to relive the tribute paid by a host of artists to the mythical group on May 26 at the Appaloos’Arena at François.

Paulo and “Manmay Moman Bèlè” will land on the esplanade of the Tour Lumina, during the program “Tout Jé sé Jé”.

Patients and staff are also part of the party

The Fête de la Musique will finally continue tomorrow and the following days at the Center Hospitalier Maurice Despinoy. The psychiatric establishment is organizing an exhibition of forty-four works (pictorial and volumes) produced by patients, residents and staff.

See also  Very shocking details.. She will be very sad when she learns how the artist Abla lives her entire life now.. This is her real age, pictures of her daughters, and the number of her marriages?

“Our works make their music”, proudly underlines the title of the event. It will be inaugurated with fanfare on Wednesday June 22 at 2 p.m. by the Steel Pan Academy. The exhibition is original to say the least. It is open to the public until June 30.