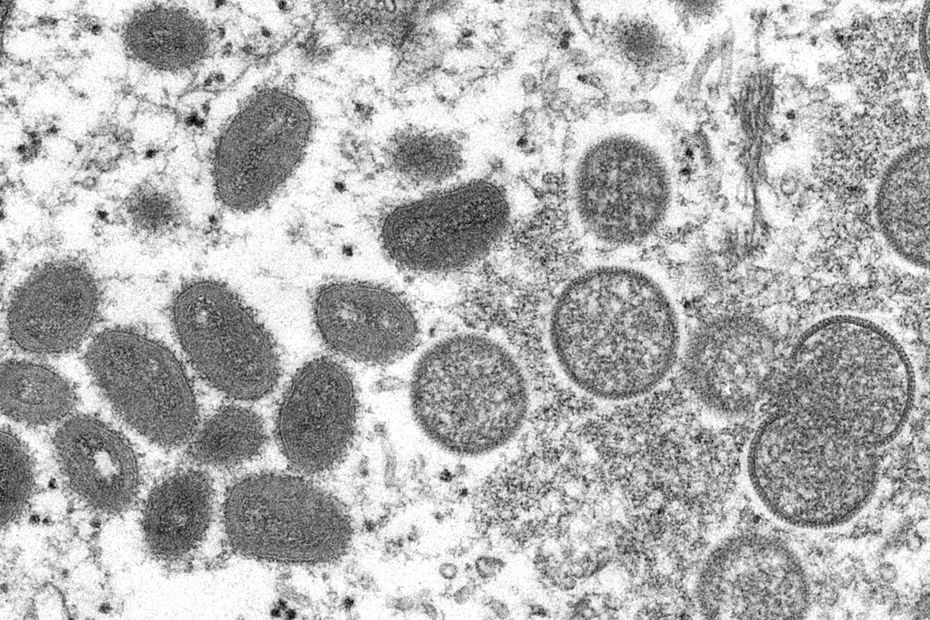 In a press release released this Friday, July 15, the Martinique Regional Health Agency informs that a person with mild symptoms, compatible with infection with monkeypox has been identified on the island.

Cases of monkey pox or “Monkeypox” are increasing around the world. France is also affected. More than 300 cases have been recorded in recent weeks.
A virus which had not, until then, reached the West Indies. It is now a reality.

The first case of monkey pox has been detected in Martinique.

According to the ARS of the island, it is an adult with mild symptoms, compatible with infection by the Monkeypox virus. The man was taken care of a few days ago according to the statement froms health authorities. He recently traveled to an area where the virus is circulating.

Investigations were carried out to determine the contact persons of this patient. Fortunately, no close contact has been established.

The man was placed in solitary confinement at his home, indicates Martinique La 1ère.

According to Ameli, the first symptoms of monkeypox are fever, muscle aches, fatigue. Then an extensive rash appears (macules, papules then pustules). The diagnosis of monkeypox is made through a biological test (PCR).

The usual incubation period for monkeypox is 5 to 21 days.

The skin lesions evolve in the following days:

Rashes of the same location are usually at the same stage of development.

The current form of Monkeypox infection has some particularities:

The disease lasts between 2 to 4 weeks.

The patient is contagious from the appearance of the first symptoms until the scabs fall off.

The vaccination campaign against monkeypox was opened in Martinique on July 11th.

Vaccination with a 3rd generation vaccine can be offered to people identified as at-risk contacts, as well as to health professionals exposed to risk without personal protective measures, specifies the Martinique Regional Health Agency.

The body explains that people who have had risky contact with a sick person, people falling within the indications retained by the High Health Authority can make an appointment to be vaccinated: 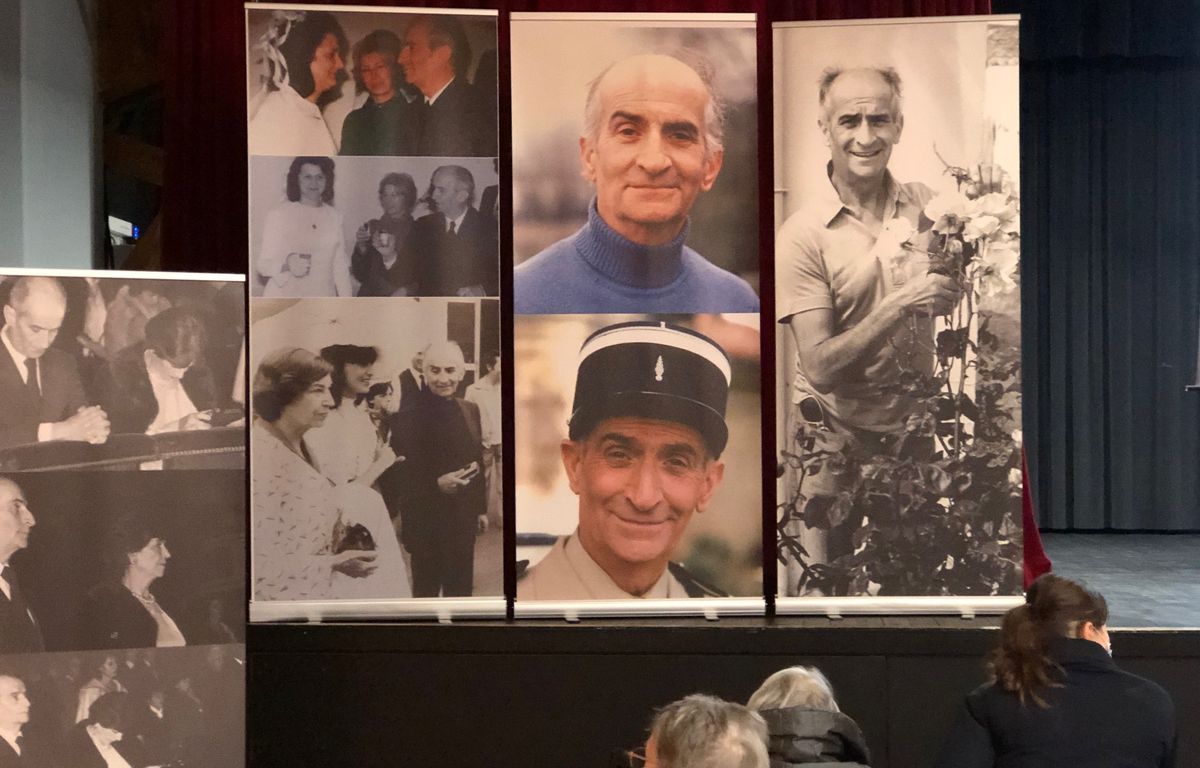 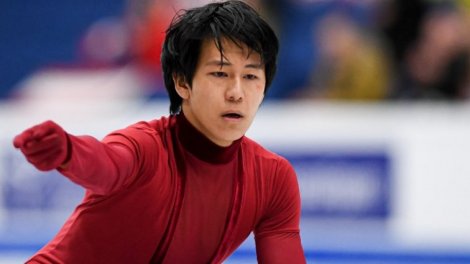 Mathieu Warnier, Media365, published on Friday January 27, 2023 at 9:08 p.m. After making the difference in the short program, Adam Siao Him Fa was