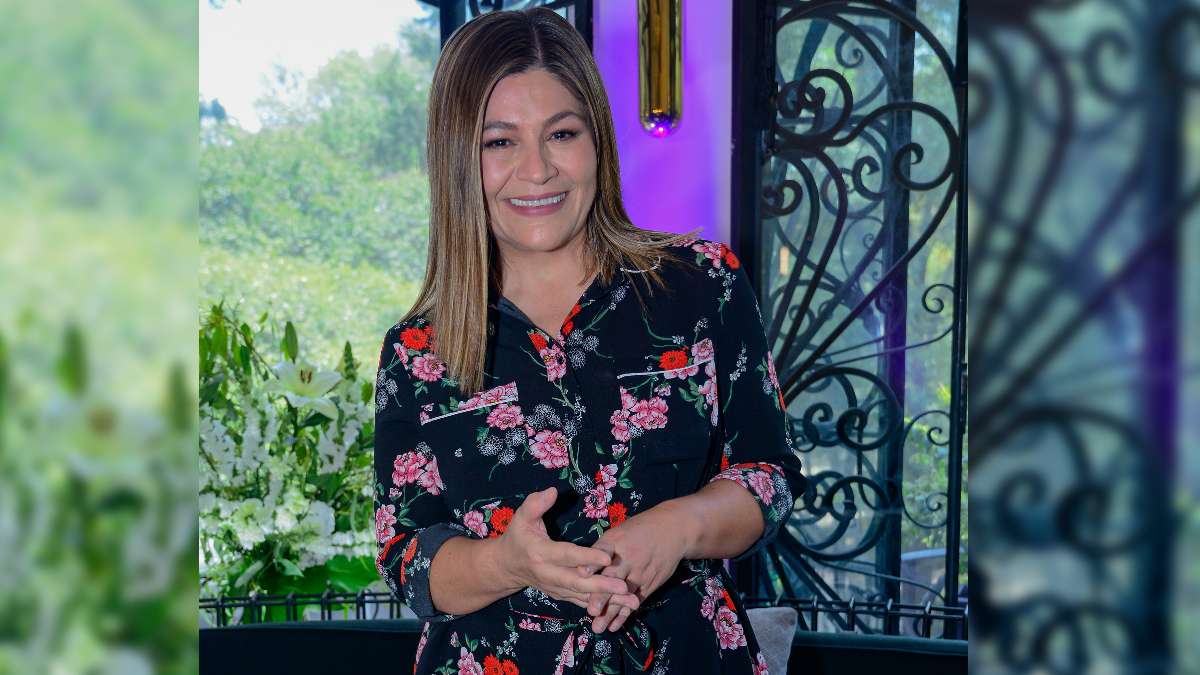 Martha Figueroa suffered a car accident: she was hit by a drunk driver

The driver Martha Figueroa suffered a car accident in Mexico City and asked for help through Twitter detailing what he was wearing more than three hours requesting support for the crash caused by a suspected drunk driver.

The colleague and collaborator of Juan José “Pepillo” Origel had the car crash the night of this Friday, July 29.

Martha Figueroa asked for help after suffering a car accident

Through a message on Twitter, Martha Figueroa He asked for help from the capital authorities for the car accident he suffered in the Miguel Hidalgo mayor’s office.

“A patrol is urgent! RT I was hit hard by a drunk with no insurance or license. @AlcaldiaMHmx I’ve been here for 3 hours! Viaduct between Patriotism and Mining, for the airport”

“In response to your report, the #TransitoGCDMX police attend and provide support in vehicle mishaps, reaching an agreement between individuals, as well as implementing a security and mobility device to free the road”

SSC responded with photos of the accident

Capital security elements arrived at the place where Martha Figueroa was detained and pertinent measures were taken.

The message that the driver published caused reactions in her followers in which they asked her how she was doing:

So far, the show host has not given information about how she is after the crash in Mexico City.