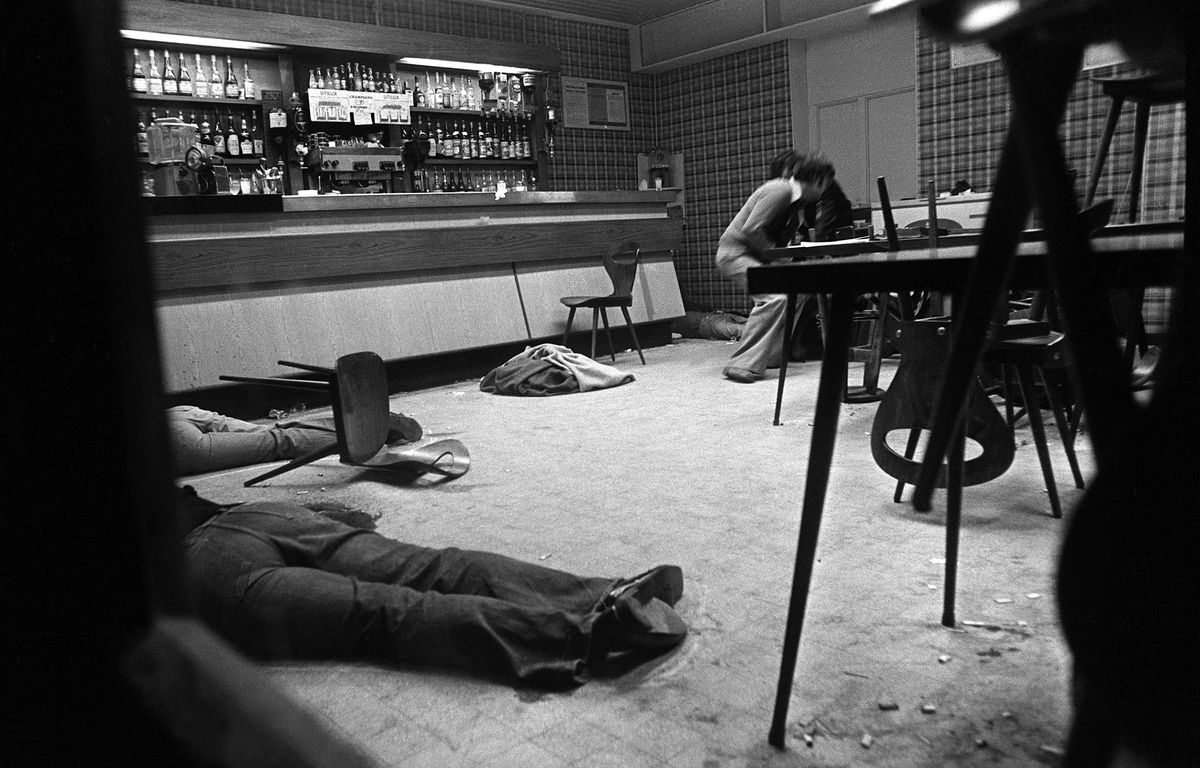 In forty years in the Marseille courtrooms defending criminals and thugs, Eliane Keramidas has followed the most media-focused cases of her time. From Tony Zampa to Francis the Belgian, Eliane Kéramidas is from this time when the Marseille godfathers occupied the top of the news, between French connection and settling of accounts, already, under the background of drug trafficking. Today a novelist, it is ultimately not these “great stories” that guide her in her writing, but those of little people who rock. His fifth book, The Lost Children of the Rose Gardenwhich returns to a transgenerational curse concluded by a matricide.

Four decades as a criminal lawyer in Marseille defending criminals, crooks and mafia godfathers. How do we get out?

It hurts you, you don’t come out of all these assize courts unscathed… I went through double murders, triple murders, quadruples, up to 11 murders in the massacre at the Telephone Bar… By dint of walking on a road full of stones, at some point your feet are so bloody that you can’t go any further.

That’s when I started writing to revisit my past. And what interests the press is always what I found the least interesting, the Auriol affair, the Telephone Bar, Francis the Belgian, the French connection… For me, the interest lies in the fact of defending someone ‘one who has committed the worst, the extreme, and knows why. Because for me, you are not born a criminal, you become one.

I had to plead twice for clients who risked the death penalty and twice they were sentenced to life. I took a deep breath. Then there was 1982 and the abolition. And from there, I understood that the fear of dying has disappeared from major criminals – it’s horrible what I’m going to tell you, and maybe it shouldn’t be – because they didn’t risk more than, finally it is already a lot, perpetuity. From there what interested me was the personality of the individuals, their soul, how it was demonized.

Marseille has the reputation of a violent city. There were settling of scores in your time, and there still are today. How do you view this? Do you see an evolution?

I was Francis the Belgian’s first lawyer, I was also very close to the son of Gaétan Zampa (one of Marseille’s godfathers in the 1980s), I also took care of the Sicilian connection, all that to say that I defended from the big godfathers. I found in his big bandits, these godfathers, rules, a morality. Before there was order in crime. The sponsors were respected by all their hierarchy, when they said no, it was no. I believe that today, everything is impoverished, even crime. I pity the police. And then there are a lot more drugs and consumption.

Today’s thugs are also, in a way, victims of this impoverishment. They lack mafia culture, education in the broad sense. All this violence is the words they can’t say. I say that they are both victims and executioners – before there were distinctly its victims and the executioners – victims of a society that overtakes and devours them. And they attack this society with the words they don’t have, therefore with violence.

What is the heaviest case you have had to deal with?

The rose garden has really been my highlight. That’s why I made this book too. It is the tragic story of a transgenerational curse that leads the children of the same family to grow up successively in an orphanage. Until a pregnant girl kills her mother to break this curse. But, by doing this, she prolongs it, since her own child in turn ends up in an orphanage.

But I think the heaviest was the Auriol affair. I defended the psychologist who had returned to the SAC (Civic action service) and thought of doing the police service. He was a bunch of thugs. In this case there were five deaths, including an eight-year-old child – a death in which my client was implicated. I became interested in this boy wondering why he had come to this. There was a month-long hearing, after which the SAC was dissolved.

Is being a lawyer in Marseille different than elsewhere?