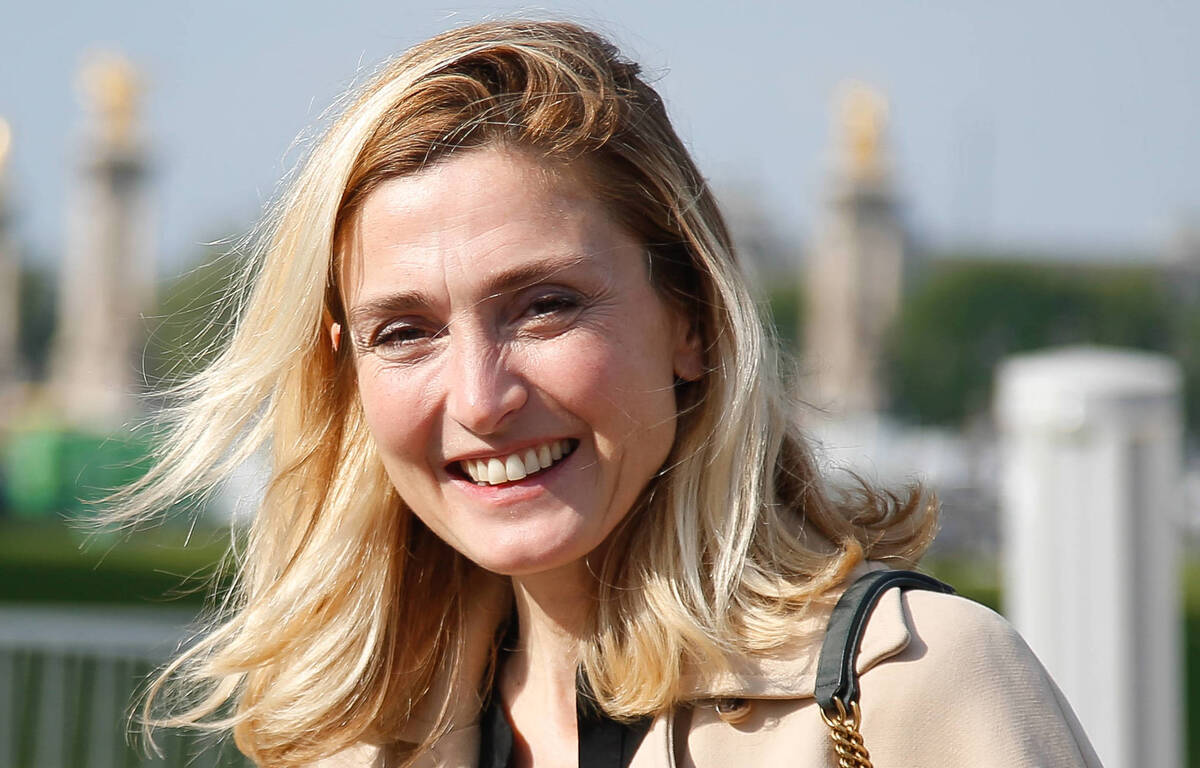 “Marriage is not a prison, it’s a choice”, says Julie Gayet

Julie Gayet is radiant. The actress and producer is bursting with energy as she kicks off the protest Twin sisters which will take place in Rochefort (Charente-Maritime) from June 22 to 25. This festival devoted to the relationship between music and image, with debates, screenings, concerts (IAM, Stephan Eicher, etc.) offers a good opportunity for the recent 50-year-old to tackle subjects that are close to her heart. The evolution of the media, the place of women, equal pay and marriage (when she has just married François Hollande, her partner for ten years), are at the center of the interview she gave to 20 Minutes.

This “Twin Sisters” festival, was it born of confinement?

In part, yes. I was forced to put my production, publishing and distribution company on hold because my small business experienced the crisis due to the pandemic. I didn’t have the backbone strong enough to continue and this pit stop was heartbreaking. I then had time to reflect on the evolution of our artistic professions. I thought it was time to talk and get together to discuss the digital revolution and the changes it has brought to our professions. The festival also came from a need for human warmth, a desire for contact.

Why did you give a female name to the festival?

“Twin Sisters” refers to the Ladies of Rochefort, this small port which became famous all over the world thanks to Jacques Demy’s film. Part of the program focuses on little-known women, but important to me, such as, this year, Jonna Bruzdowicz, a very talented composer who has worked with Agnès Varda in particular. If works composed by women remain so little known, it is simply because they are not performed. Unlike a painting, for example, music ceases to exist if it is not performed.

Are there any positive developments in this area?

There are still too few female composers, but the advent of digital technology is moving the lines. I take for example Hildur Guonadottir who wrote the scores of the Joker by Todd Philipps, from the series Chernobyl and video game Battlefield 2042. Creation has become transversal. This is why the festival does not only evoke the cinema but all the fields which concern the meeting of music and image. I am personally a big consumer of video games, a fan of Zelda and of Guitar Hero. I had to remove the games I had on my phone because they were wasting too much time, but it’s a wonderful creative ground that gives very beautiful role models to women with dynamic heroines. It’s the case for Horizon Fobbiden West that festival-goers can try in Rochefort

You praise video games but do you still believe in the cinema?

Nothing will replace the immersive experience of discovering films all together. It’s not the same thing to see a work in your living room behind virtual reality glasses or to discover it with an audience. However, theaters will have to adapt to inevitable change and reinvent themselves. We can understand that Disney prefers not to release its films in theaters if they have to wait months before being able to put them on their platforms. The chronology of the media can only evolve but that does not imply the death of the cinemas. There is room for everyone, but there is no stopping this evolution. You have to accept change.

Does this scare you?

Quite the contrary. This opens doors in all areas of creation! In the past, “serious” actors only acted in the theater and despised the cinema. Then movie stars didn’t want to do television because they found the small screen uninteresting. Quality series have swept away prejudices and everyone is ready to change media. The decompartmentalization of creation brings a new form of freedom in expression, which is beneficial.

Won’t we have to find new economic models?

Of course, and that means that we must remain vigilant so that creators can continue to be fairly compensated for their work. This requires solidarity and information. In video games in particular, there is a system called “buy out” by which a game designer receives a lump sum that does not change regardless of the success of the game. This goes against authors’ rights. The younger generations must know these practices in order to make them evolve.

And women, aren’t they better considered?

From the point of view of equal pay, nothing has really changed. France’s figures are not “pretty-pretty” in this area. In the entertainment world, there are professions – such as hairdressers and make-up artists – where women, represented at 80%, earn less than their male counterparts. I experienced this when I discovered that some of my male partners were paid ten times more than me for an equivalent screen presence. My feminism infused through my personal experiences.

See also  Damn it's like a "sausage party" over here...

Why are women still so poorly paid?

They demand less than men. Somehow, they still keep the idea that it’s a chance that we give them work. This notion is so deeply rooted in our society that it will take years to eradicate it and it will not happen by itself. That’s why I believe in quotas. If only to give hope to girls coming out of school. We must step on the accelerator, which does not mean considering men as enemies. I would not like a society that would only be made up of women any more than a world where men would dominate everything. I believe in a mixed society. I am for getting things done peacefully and firmly. We need to come to a time when women can remain feminine and no longer have to behave like guys or play on seduction to succeed professionally.

How do you include marriage in your feminism?

There is nothing contradictory about this. The mayor hasn’t talked about the obedience a wife owes her husband for quite a while now! We are no longer obliged to marry nowadays and we can therefore do so freely. This was reinforced with marriage for all. This allows you to protect yourself because I have the memory of the dead of AIDS whose spouses lost their common heritage at the same time as the loved one. Marriage is not a prison, it is a choice. Especially when you’ve passed a certain age and you know where you’re going. You can be yourself by living with someone, even if you’re married. We enrich each other, we engage but that does not mean that we belong to each other. We are not defined by each other. Each retains its own personality. This is what makes couples successful. “Older marriage, happy marriage” seems quite appropriate in my case.

See also  Her beauty robs minds.. A Saudi prince publishes photos from his honeymoon with Shams Al-Baroudi, before he divorced her and married her, Hassan Youssef. You won't believe how she was. | a witness

Do you not have the impression of a setback on the side of women’s rights?

Advances always involve tension, particularly with the resurgence of radical religious ideologies. They are the ones who have, for example, led to the backsliding on the right to abortion in the United States. It’s always the women who toast! We need to move forward together and I’m happy to see that women are starting to network, a practice that used to be associated exclusively with men. “The future of women will be together” said Agnès Varda. I like this idea as that of including men, many of whom want a change towards more equality.