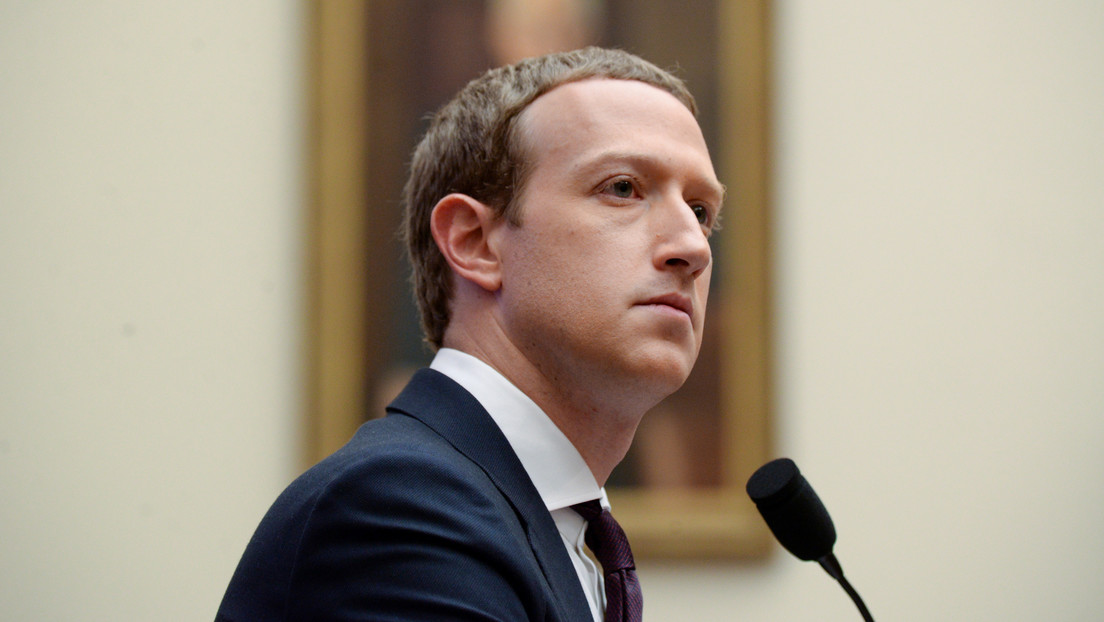 In the last eight months, Zuckerberg, who is the fifth richest person in the world, has sold 9.4 million shares worth $ 2.8 billion.

Since November of last year, Facebook CEO Mark Zuckerberg has shed the company’s shares almost every day, according to documents filed with the Securities and Exchange Commission, Forbes reports.

In the past eight months, the billionaire has sold a total of 9.4 million shares worth $ 2.8 billion. Zuckerberg reduced his stake in the company by up to 14%, compared to 28% when Facebook went public in 2012. Meanwhile, the price of the company’s shares has risen more than 800% compared to its value at the time of going public.

About 90% of sales were made by his advocacy and philanthropic organization, the Chan Zuckerberg Initiative (CZI). The businessman, who is the fifth richest person in the world with a net worth of $ 97 million, began systematically selling Facebook shares in 2016, shortly after establishing the CZI together with his wife, Priscilla Chan. In total, since 2012, Zuckerberg and the CZI have sold more than 132 million shares, for a total value of almost $ 15 billion.

However, Zuckerberg stopped selling in November 2019. Last year, he made a one-time $ 60 million donation through CZI to the Silicon Valley Community Foundation. A CZI spokesperson could not explain why the founder of the social network decided to resume the sale of shares, but assured that his sales are carried out through predetermined plans presented to the Securities Commission.

Stock sales are a common practice among the founders of tech giants. For example, Amazon founder Jeff Bezos cut his stake from 42% to 24% in the first nine years after his company went public. Meanwhile, Google founders Larry Page and Sergey Brin reduced their stakes to around 7% from 16% in the same time frame.