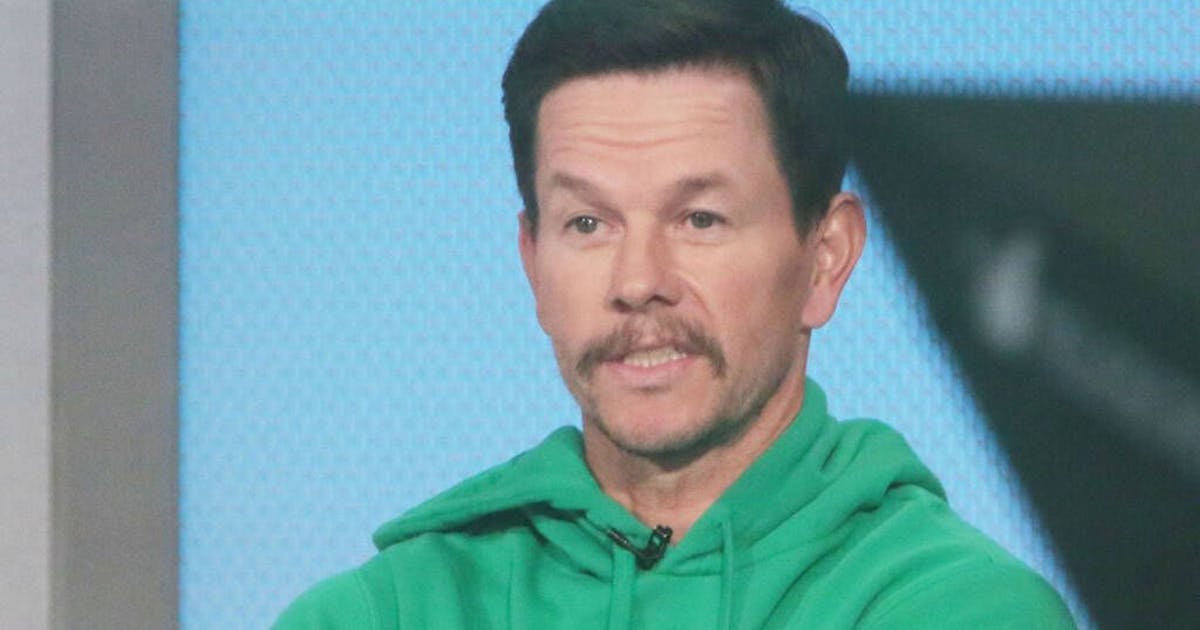 Mark Walhberg has undergone an impressive transformation for his last role in Father Stu. He explained how he managed to gain 14 kilos in six weeks in an interview for Entertainment Tonight.

The Fighter actor stars in this film, which tells the real-life story of boxer-turned-priest Father Stuart Long.

For this role, Mark Wahlberg had to gain 14 kilos, and he achieved it in six weeks by consuming several thousand calories a day. “I tried to do it in a healthy way. It was a dozen eggs and a dozen pieces of bacon, two baked potatoes, a Porterhouse steak, two bowls of white rice and a glass of olive oil, he told Entertainment Tonight. The first two weeks were high in protein. The next two weeks there were a lot of carbs. The last two weeks, starches, then sodium, just to be as bloated as possible. So it wasn’t very fun. »

Mark Wahlberg went on to explain that his diet, which he found fun at first, quickly became tedious. “The first meal was amazing, because I hadn’t eaten anything until then. But after that, when you’re already full and you still need to eat, and at my age, it’s just not a healthy thing to do, trying to put on that kind of weight in that amount of time,” a- he added.

Father Stu, starring Mel Gibson and Jacki Weaver, is due out soon.