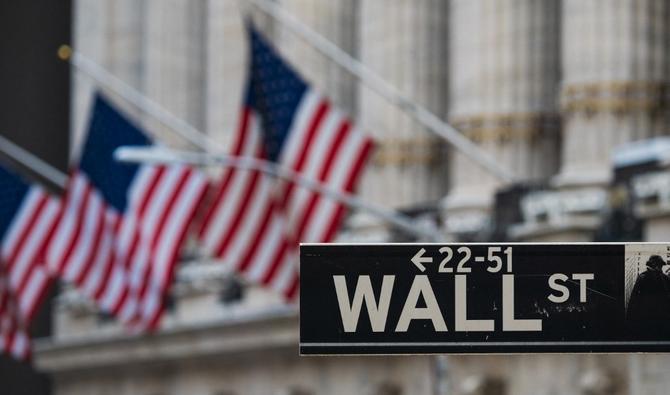 Mark: Some Chinese companies, evicted from Wall Street, find refuge at home or in Switzerland

(BFM Bourse) – Subject to increased surveillance and restrictions in the United States, many Chinese firms are being forced to turn their backs on Wall Street. At the same time, China encourages its companies to seek financing on its stock exchanges. Other Western countries such as Switzerland intend to take advantage of the vacancy left by Wall Street to roll out the red carpet for them.

Five major Chinese companies listed in the United States announced on Friday that they would withdraw from the New York Stock Exchange, at a time when Beijing firms are in the crosshairs of the US regulator.

Companies in mainland China and Hong Kong are notorious for not submitting their financial statements to auditors approved by US authorities. However, a law passed in the US Congress in 2020 obliges any company listed in the United States to have its accounts certified by a firm approved by the independent accounting organization PCAOB.

“A Voluntary Withdrawal” of 5 Chinese Companies

In case of non-compliance with the legislation, companies risk delisting from 2024. In this context, the oil giants Sinopec and PetroChina indicated in separate press releases on Friday a “voluntary withdrawal” from the New York Stock Exchange, where they are rated.

Insurance heavyweight China Life Insurance, Chinese aluminum giant Chalco and a Shanghai-based subsidiary of Sinopec have announced similar moves. All justify this decision by the costs associated with maintaining lists in the United States as well as the burden of meeting audit obligations.

The five groups are on a list of companies ordered by the US market regulator (SEC) to comply with accounting obligations, and have therefore been threatened with expulsion from the US stock market.

Return to the country or double list in Switzerland

Chinese companies have long been encouraged to finance themselves through IPOs in the United States. In 2014, Chinese e-commerce pioneer Alibaba raised $25 billion on Wall Street, signing the largest IPO of all time.

But in a context of increasing confrontation with Washington, especially in the technological field, China is now encouraging its nuggets to seek financing on its stock exchanges (Hong Kong, Shanghai, Shenzhen or even Beijing). In late July, Chinese e-commerce giant Alibaba announced it would make Hong Kong its other main listing market in a bid to gain better access to mainland Chinese investors. This decision will come into effect by the end of the year.

Since July 25, Chinese companies can also integrate the Swiss Stock Exchange as part of a secondary listing. The mechanism called “China-Swiss Stock Connect” allows for the possibility for companies listed in Switzerland to issue GDRs in China on the Shanghai and Shenzhen Stock Exchanges. The corresponding shares will be deposited in a Chinese bank, explained the Swiss stock exchange SIX in its launch press release. 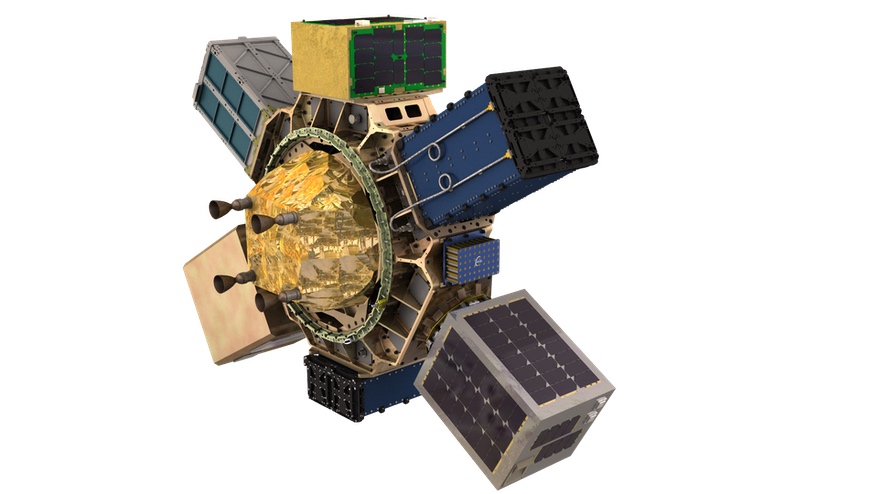