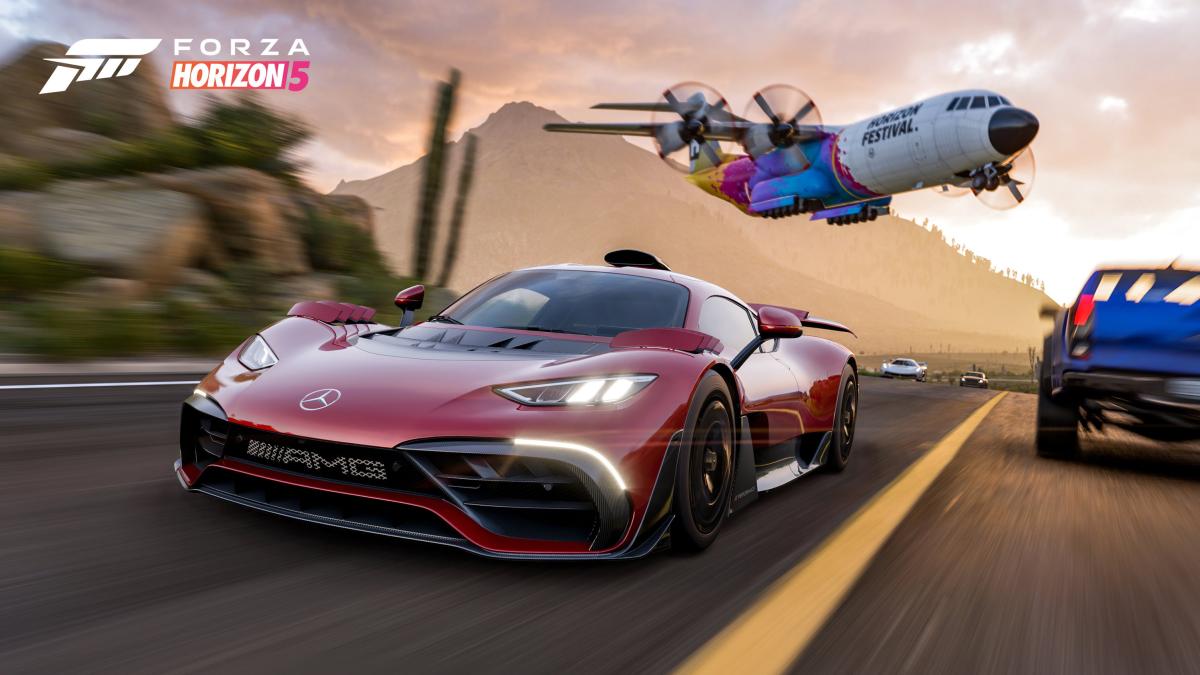 EIt doesn’t always have to be a big bang. Racing games offer as much spectacle as big action blockbusters and exhaust the technical possibilities of modern PCs and video game consoles. There is enough variety – from fun racers to big open-world racing spectacles.

The game design philosophy behind Gran Turismo can be summed up in one word: love. For 25 years, the racing game series exclusive to Sony has stood for extensive gaming fun in front of impressive backdrops. Few other series offer more cars, more scope and so much attention to detail than Polyphony Digital’s hymn to the automobile.

Almost 90 million copies of the series have been sold since 1997. Players are initially given a few dollars to win in small races against a few easy opponents.

If you want to go higher, you have to purchase licenses, which offer you a larger selection of racing series, cars and tuning parts. At the end there are over 400 vehicles to choose from, from the classic VW Beetle to the sophisticated racing car. PS fans can let off steam on more than 30 tracks.

Visually, the PS5 version is a stunner. Glistening asphalt, different weather conditions and the impressive routes tickle the potential of the new Sony console. The level of difficulty is very accessible: like in a role-playing game, the racing drivers can slowly improve the car in order to keep up with the fast-paced competition. This makes “Gran Turismo 7” an extensive racing pleasure for weeks of fun.

Worth playing because: Get behind the wheel and enjoy the ride. With “Gran Turismo 7”, Polyphony Digital and Sony are returning to the old strengths of the series and offering a full racing experience.

Forza Horizon 5 – A must for Xbox Series fans

There is rarely so much spectacle: “Forza Horizon 5” is the new flagship for Microsoft’s Xbox Series console. Playground Games stages an open-world racing spectacle that chases players through an idyllic Mexico in search of money and fame.

There is no standstill – “Forza Horizon 5” is full throttle from the first moment. Take the Mustang GT through narrow streets, pick-up through the swamp or buggy over the beach. There is always a race or a challenge somewhere in the gaming world.

What makes it so special is that each stretch of land is freely navigable and, like in an open-world adventure, offers new missions in the form of racing challenges. This can be a normal street race or sometimes a skill test where fans have to achieve record distances over jump ramps. If things go wrong, a rewind button helps.

With each successful challenge, the drivers rise in rank and unlock new routes or buy new cars or tuning parts with the prize money. 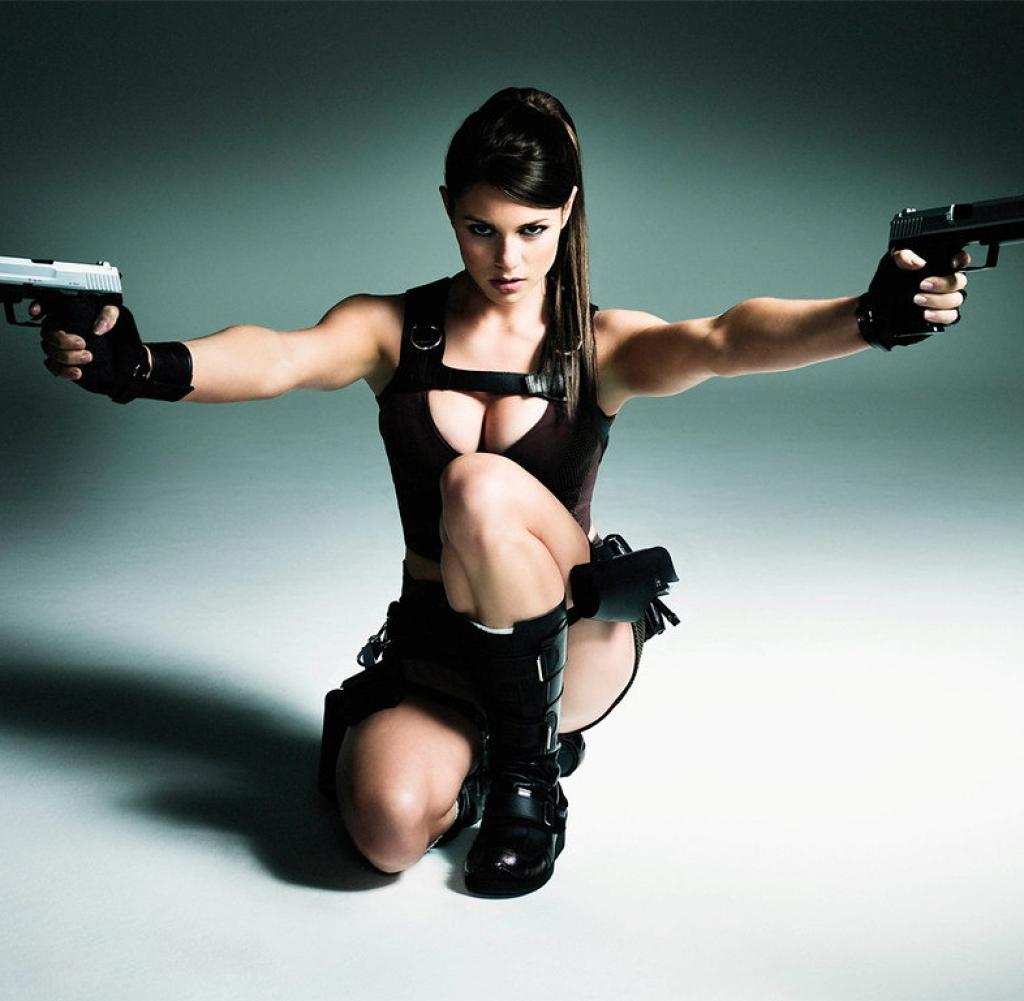 Worth playing because: Forza Horizon 5 is a must for any Xbox Series fan. A huge, spectacularly staged adventure playground for every racing fan.

At Amazon: Forza Horizon 5 for Xbox One and Series X*, also with additional download code for Windows 10*

At Saturn: Forza Horizon 5 for Xbox One and Series X*

The Nintendo-exclusive racing game series “Mario Kart” has around 30 years on the hood. Ever since the Super Nintendo, it has shaped generations of video game fans. The eighth part combines all the strengths of the predecessors into an all-round carefree package.

The crazy races with the well-known heroes and villains from the jump’n run template have lost none of their fun even decades after their premiere. “Mario Kart 8 Deluxe” is not even new. It is the remake of the Nintendo Wii game “Mario Kart 8” – with a few refined technical and game details. 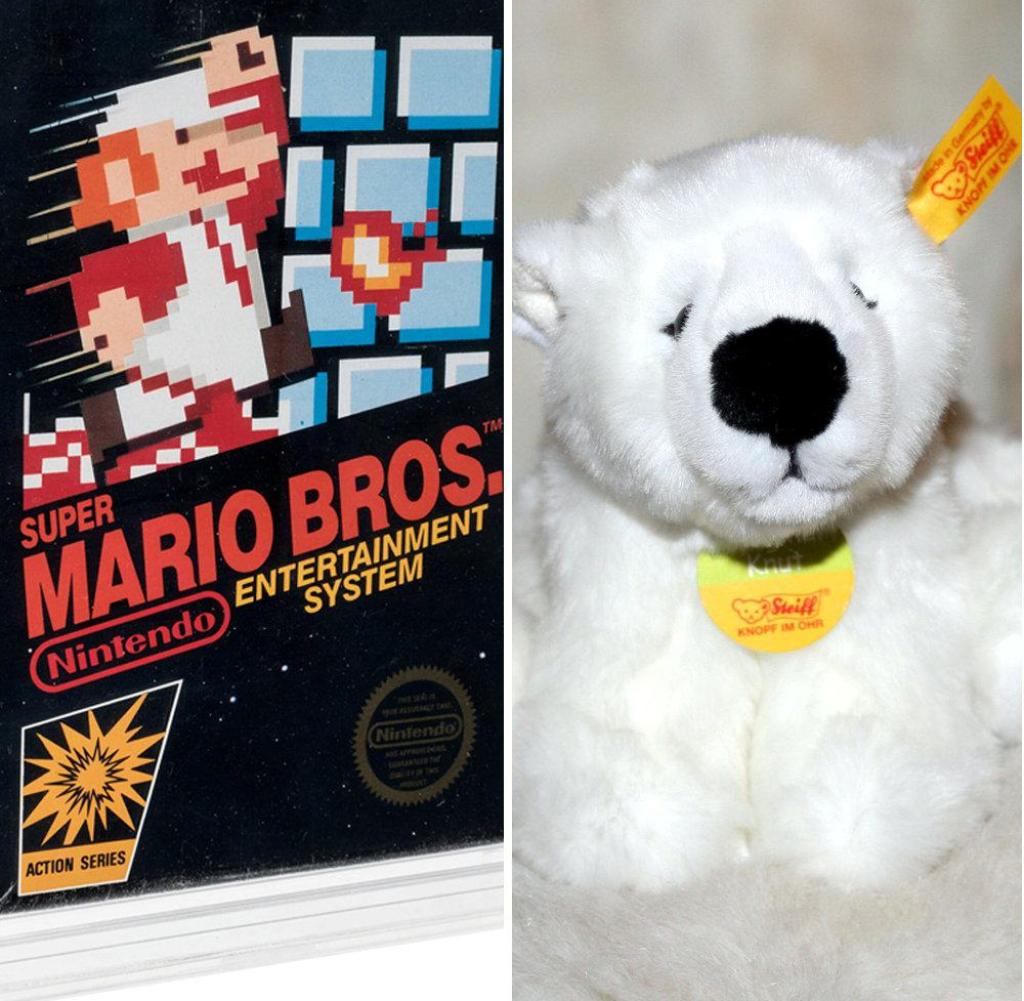 In different engine classes, players race against computer opponents or against up to 7 human opponents along the motley tracks from the “sugar sweet canyon” to the “scary bustling villa”. Not only does perfect drifting count, but also the use of popular extras such as banana peels or rocket propulsion.

In addition to racing, fans can also pop opposing balloons or hunt for coins in online arenas. Mario Kart 8 Deluxe is mainly one thing: great fun for the whole family.

Even after 30 years, it’s a tremendous pleasure to slow down the competition with a banana peel or throw them off the track with a well-aimed turtle shell.

Anyone who knows all 48 routes by heart can breathe a sigh of relief. Nintendo has announced a further 48 routes by the end of 2023 in a paid add-on package.

At Amazon: Mario Kart 8 Deluxe for Nintendo Switch* or as a Switch Download Code*

If the competition is too colorful and hectic for you, “GRID Legends” is the right choice for you. The latest offshoot of the long-lasting series from the English development studio Codemasters relies on proven virtues, such as a good driving experience. Nevertheless, the fans do not have to do without audiovisual highlights.

GRID Legends consists of two parts. On the one hand there is the classic racing game mode. Players slowly climb the career ladder by earning points and money through racing game victories around the world to unlock new tracks and cars.

On the other hand, Codemasters garnishes the game with a story mode. In it, a young racing driver saves a small racing team from ruin in order to become number 1 in the end. The story sequences are staged in the style of a docu-soap with well-known actors such as Ncuti Gatwa from the Netflix series “Sex Education”.

But it doesn’t matter whether it’s a classic racing simulation or a docu-soap that takes some getting used to – the driving behavior of the different cars is in no way inferior to competitors like “Gran Turismo 7”. “GRID Legends” may not be as glittery or as comprehensive, but it offers purists weeks of driving fun.

Worth playing because: If you ignore the story, which takes some getting used to, Codemasters offers “GRID Legends”, an extensive racing simulation with a great driving experience and spectacular scenery.

At Amazon: GRID Legends for Playstation 5*, Playstation 4*, Xbox (download code)*, Xbox One* or as PC code*

It doesn’t always have to be the big spectacle. Lucky Mountain Games and Sumo Digital’s “Hotshot Racing” takes just a handful of cars and tracks to offer fans carefree driving fun. In the footsteps of the 80’s arcade classic “Out Run” it goes in chic retro graphics through curvy mountains and over sunny beaches.

Lengthy battle for experience points, complex tuning? think! In “Hotshot Racing” players can step on the gas without restraint. What counts alone is the exact moment for the drift. Used correctly, it fills up a kind of energy bar that accelerates the car at the push of a button. There is no more tactics or playful finesse.

The eight selectable drivers differ mainly in their pithy sayings and the cars only in differences in top speed, acceleration and drift behavior.

Sounds simple, but it isn’t. At higher levels of difficulty, racers need to know the routes inside out in order to hold their own against the competition. Only those who drift at the right moment and ignite the boost have a chance of winning. In addition to the Grand Prix game mode, there is also online racing.

Worth playing because: Old but good. “Hotshot Racing” revives old racing classics like “Out Run” and relies uncompromisingly on uncomplicated fun.

At Amazon: Hotshot Racing for Playstation 4*

“Everything on shares” is the daily stock exchange shot from the WELT business editorial team. Every morning from 7 a.m. with the financial journalists from WELT. For stock market experts and beginners. Subscribe to the podcast on Spotify, Apple Podcast, Amazon Music and Deezer. Or directly via RSS feed.

*This text contains affiliate links. This means: If you make a purchase using the links marked with an asterisk, WELT will receive a small commission. This does not affect the reporting. You can find our standards of transparency and journalistic independence at axelspringer.de/independence.