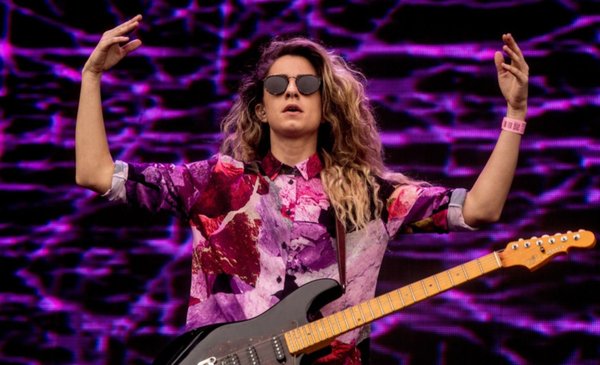 The Ciudad de La Plata Stadium will open its doors on July 16 and 17 to host the Creative Industries Fair (Weekend), an event that aims to promote the five industries that bring together the Undersecretary of Creative Industries and Cultural Innovation: Music, Video Games, Editorial, Audiovisual and Design. The event is organized by the Cultural Institute of the Province of Buenos Aires and will be with free admission.

The event aims to promote the five industries that the Undersecretary of Creative Industries and Cultural Innovation brings together: Song, Video game, Editorial, Audiovisual y Design.

– Cultural Institute of the Province of Buenos Aires (@CulturaPBA) June 21, 2022

“We are very happy because we have the possibility of generating an event that gives prominence to the provincial capital and allows free access to high-ranking shows. It is a broad and deep look at culture, which is also to understand it as a industry that generates work, a network of production, possibilities and growth, not as an alien and distant sphere to society, but as an essential part”, said the president of the Cultural Institute, Florencia Saintout. And he completed: “Hand in hand with technology, new knowledge and consumption, culture evolves and the State must not only understand it but accompany and promote it. And one way to do that is to bring it closer to new audiences with a fair of these proportions” .

The first face-to-face edition of the Fair has 22 hours of unique programming, including activities that bring together the interests of the diverse Buenos Aires public: musical shows, sector talks, projections, immersive adventures, digital samples and endless experiences that allow those who attend to immerse themselves in the world of each of the industries.

The shows will take place on 3 different stages: a main one, an amphitheater and the Code Province stage, where shows by many artists from the Buenos Aires music catalog are presented.

Marilina Bertoldi, Vicentico, Estelares, Rusherking, Turf, Cruzando el Charco, Zoe Gotusso, La Cumparsita and Ibiza Pareo are some of the artists that will be presented. There will also be exhibitions in the Store space, where the public will be able to access the sector’s products. In addition, in this space there will be activities, music by DJs and there will be the possibility of testing instruments made by local manufacturers.

Within the framework of the legislative debate for the new Law that would allow the Province to become an audiovisual hub with an international scope, Finde will be a meeting place to promote independent audiovisual projects and bring Buenos Aires cinema productions closer to the public. In addition, the public will have access to talks that allow an approach to the industry.

The fair also proposes 7 hours of activities within the framework of the Provincial Meeting of Developers, with talks and a final networking space. In addition, the public will be able to be part of a different experience: A developer challenge or GameJam. 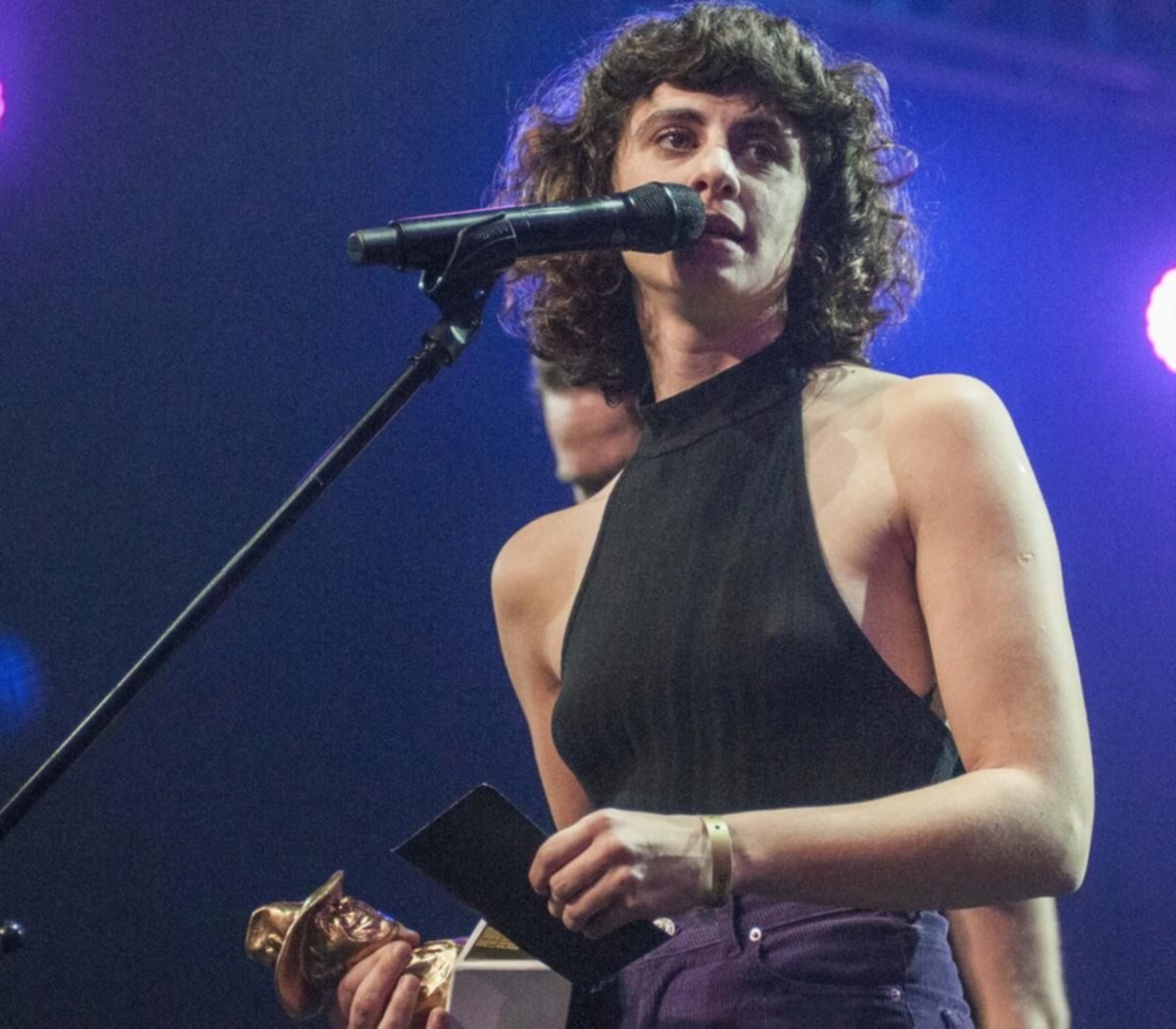 In turn, it was reported that more than 120 publishers and 150 independent bookstores will be protagonists of the Weekend Fair with an exhibition space in the store and interactive activities that invite the public to delve into the stories of the Buenos Aires publishing world.