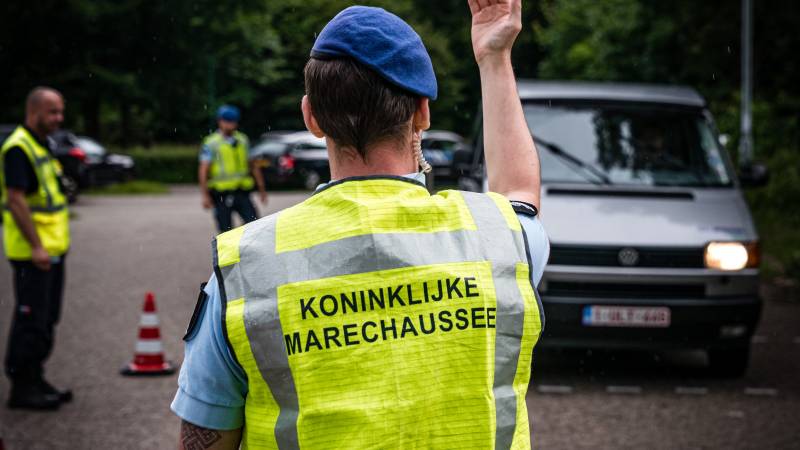 Marechaussee again intercepted as many false papers as for corona

Last year, the Royal Netherlands Marechaussee intercepted 1,465 false travel, residence and identity documents at the Dutch borders, according to the annual figures. That is 10 percent more than in 2020, but almost the same as in the years before the corona pandemic.

“We expected the figure to fall due to the limited travel traffic due to corona,” spokesman Robert van Kapel said in a statement NOS News on NPO Radio 1. “But we still saw a significant increase. This is, for example, because all kinds of migration flows started again and people smugglers sent people on their way with false documents.”

Passports and identity cards were tampered with in particular. This usually happens with a completely false document, but passports are also often forged by applying a false personal details page in an authentic passport.

In addition, ‘fantasy documents’ are occasionally found, says Van Kapel. “These are passports from countries that don’t exist. And it also happens that people think they are a citizen of the world. They try to cross the border with a ‘World Passport’.”

Most forged documents were intercepted at airports. There were 1058, the vast majority of which were discovered at Schiphol. Eindhoven Airport is in second place with 99 interceptions. Most fake documents were found on the Italy-Netherlands route.

287 false papers were discovered during checks along national borders. That is more than in 2020, although there were fewer checks and the number of travel movements remained virtually the same. Counterfeit documents are increasingly found in digital form at the national border, for example on a mobile phone.

See also  How to burn more calories during training: tricks to consume

The number of fraudulent documents found in application centers for asylum seekers increased significantly, but is no higher than in pre-corona year 2019. It should be noted that the asylum influx last year was at its highest level since 2015. Fraud was most often committed by Syrians, the Marechaussee notes.

The government service trains municipalities, among other things, in recognizing false papers. “But it remains the case that smugglers and fraudsters try to get out with increasingly better documents. That has been happening for years and that remains a race,” says Marechaussee spokesman Van Kapel.