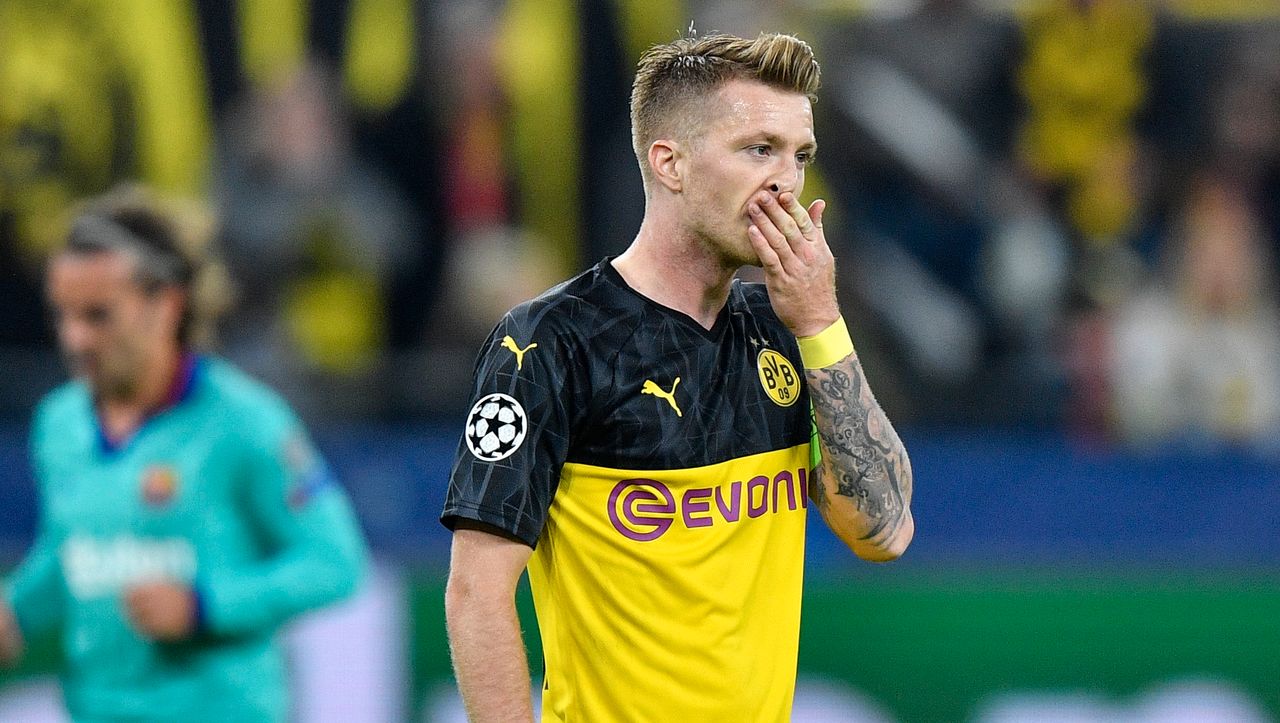 Bundesliga soccer club Borussia Dortmund will probably have to do without its captain Marco Reus for even longer. Even half a year after his tendon injury in the adductor area, the 31-year-old international is still only able to work under certain conditions. “Unfortunately, the hoped-for improvement has not occurred. The tendon is still inflamed,” said sports director Michael Zorc before the start of the new season’s training.

The national team suffered a tendon tear in the thigh at the beginning of February at the cup out at Werder Bremen (2: 3). Since then, it has not been used.

A conservative therapeutic approach is followed in the treatment of the injury. “It is difficult to make a forecast,” said Zorc. According to club information, Reus will be absent “indefinitely”.

Without Reus to the world title

In his career, Reus was repeatedly stopped by injuries, so he missed the World Cup victory of the DFB selection in Brazil in 2014. Since moving from Borussia Mönchengladbach to Dortmund in the summer of 2012, Reus was only 57.3 percent of the time according to “Kicker” possible operating time in the field. But when he could play, he usually did it: really well. In the BVB squad, Reus is one of the most important offensive professionals, in 266 competitive games with Dortmund Reus scored 129 goals and prepared 82 goals.

Mats Hummels will also be absent from BVB for the time being. The defense chief sustained an ankle injury during home training and should not join the team before the week-long training camp in Bad Ragaz, which begins on August 10. The Bundesliga season begins on September 18.

Ball: Sacrifice the play-off, solution for the Couples of 2021