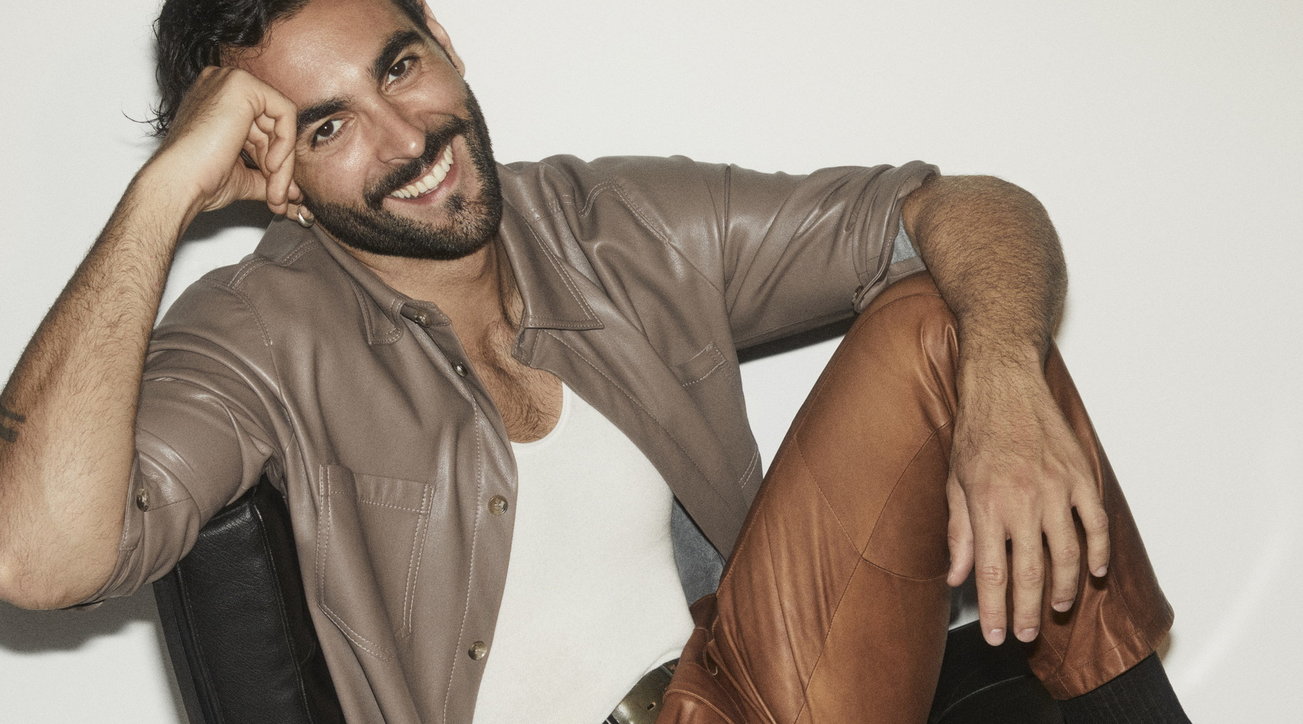 The new song brings back to the sounds of disco-funk and electronics of the 80s although reworked in a contemporary key. The text, written by Mengoni himself with Davide Petrella (Music by F. Catitti / F. Abbate / D. Petrella), is the photograph of a real human relationship, complicated, full of contradictions, with the verses that follow one another as if in contrast with each other to tell this complexity.

The production of the album is also in step with the best of pop times. Mengoni has in fact entrusted himself to Tino Piontek (aka Purple Disco Machine), the multi-platinum DJ / producer who climbed the charts with the Hit “Hypnotized“, the best-selling international single in Italy (FIMI / Gfk), in 2020. The producer originally from Dresden, in his career has collaborated with superstars such as Dua Lipa and Lady Gaga and this is the first time he has produced a piece by an artist Italian.

And then there is the live area. After the success of the # MengoniLive2019 – Atlantico Tour, Marco Mengoni will be the protagonist of two concerts in a dimension that has never been seen before: “Marco in the stadiums“will be June 19, 2022 at the San Siro Stadium in Milan and June 22, 2022 at the Olympic Stadium in Rome. To present this restart Mengoni has chosen an unusual story, calling on his team (starting with his musicians, together with all the people who collaborate with him behind the scenes) for a collective ride to San Siro. The group reached the stadium along the circle line Hug ME, a cycling route that crosses parks, secondary roads, cycle paths and ordinary Milanese roads, a way to discover new unusual points of view on the city, starting right from the stadium, and move outside the traditional routes.

In the days preceding the announcement of Marco’s return, it was anticipated by an anonymous guerrilla who occupied the streets, squares, walls and railway stations of the main Italian cities, starting from Milan and Rome, with projections that reproduced only the words “Ma stasera “and that have attracted the attention of many passers-by intrigued by the mysterious apparitions.

The tour is organized and produced by Live Nation, tickets for the dates in Milan and Rome will be available in preview for My Live Nation users from 10 am on Thursday 17 June. To access the presale, just register for free on www.livenation.it. General ticket sales will be open from Friday 18 June at 11 am on www.ticketmaster.it, www.ticketone.it and www.vivaticket.com. For more information: livenation.it/marconeglistadi