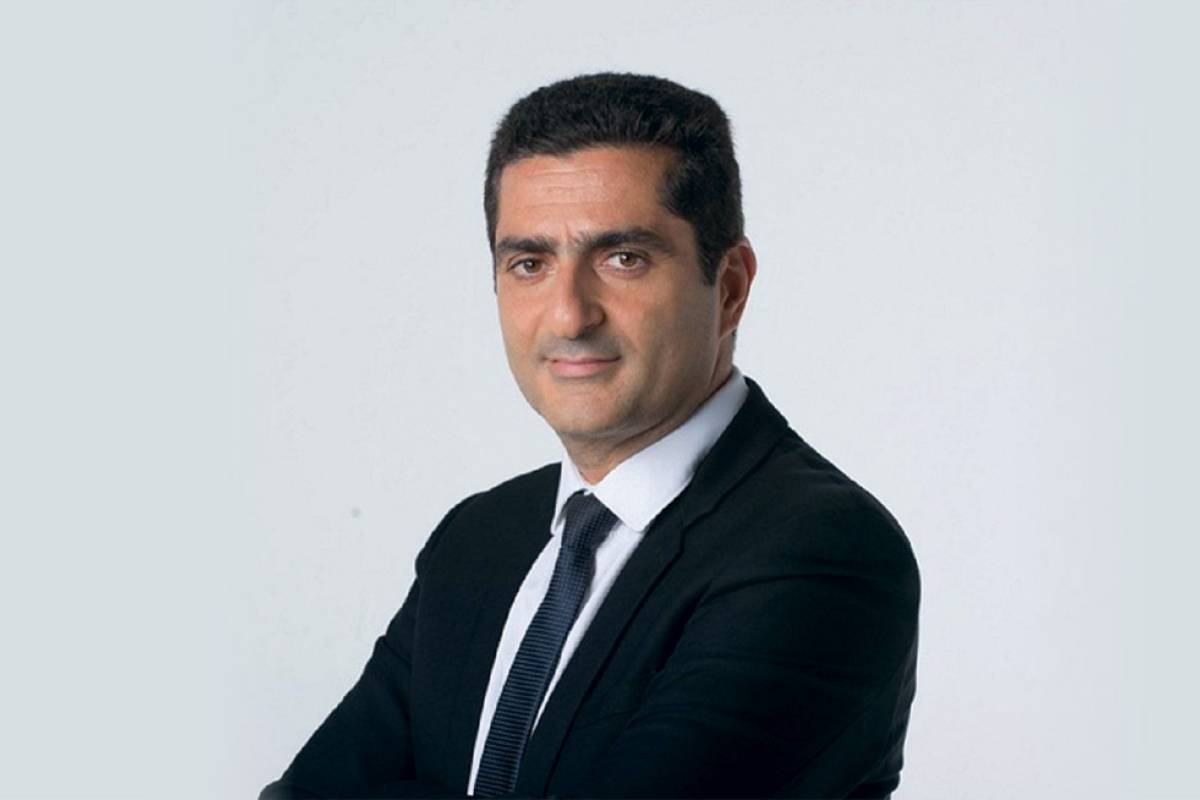 Marc Touati, president and founder of the firm Acdefi. (© DR)

Returning to record levels at +4.8% over one year in April in France and +7.5% in the euro zone, inflation is accelerating under the effect of the war in Ukraine and the rise in the prices of imported products . Marc Touati’s analysis of the means to combat it.

Marc Touati is an independent economist, founding president of the firm Acdefi.

Is this inflation set to last?


Inflation is spiraling out of control as it is fueled by geopolitical risks and shortages of raw materials and industrial components across the world.

And all the more so as China is closing in because of new cases of Covid, which is causing new shortages. The tragedy is that we no longer have room for manoeuvre, either budgetary or monetary. Central banks are caught in their own trap. They have fueled inflation, but if they react by raising rates too sharply, they will stifle growth without reducing inflation significantly because of the shortages.

Hence the fear of stagflation, that is to say the combination of high inflation and economic stagnation, or even a recession as happened in the 1980s. almost ten years to master it. Of course, it will be better if the war in Ukraine stops, but the inflationary counter-shock will take time.

How to protect your investments?


The tools of twenty years ago are obsolete. Our business model has changed. For fifteen years, the economy has benefited from low interest rates. bond markets and