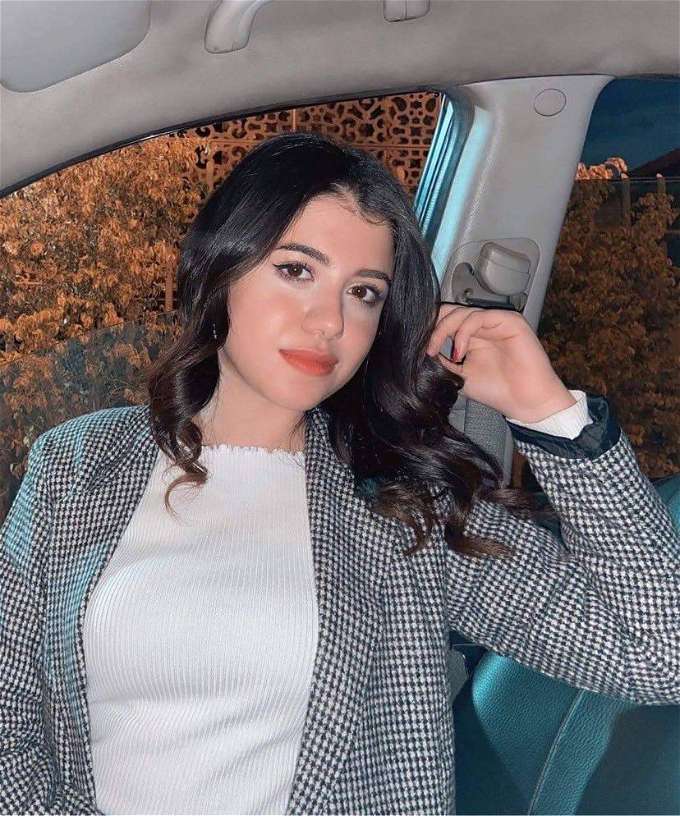 Dr. Hisham Hatata, Professor of Psychiatry and Neurology at Ain Shams University in Egypt, revealed that the accused suffers from a rare mental illness whose symptoms actually reach murder and destruction, and that according to the behavioral analysis of his crime and his behavior before the incident, he confirms that he has “passionate mania” and its rate is 0.2% in society. .

He stressed that the patient in this case is in a state of crazy love in which he chases what he loves, and ends with murder, which happened in the past in the seventies with the crazy Soad Hosni, and in the nineties with the crazy Madonna.” In both cases, things almost reached murder, but they were contained.

The killer is seriously ill

Hatata confirmed that the patient suffers from mental disorders such as schizophrenia or affective disorder, and psychological disorders such as obsessive-compulsive disorder, as happened in the case of Robert Hoskins in 1995, and that Naira’s killer is completely responsible for his actions, and his justification that he loved her is correct, because his feelings towards her were feelings of possession, In addition, he lost sympathy after the death of his father, and his family and relatives were unable to deal with and control him.

The fastest ruling in the history of Egypt

For his part, Khaled Abdel Rahman, the lawyer for a girl, Naira, confirmed that all Mansoura’s lawyers refused to defend the perpetrator, and that the lawyers hope that the killer will be sentenced from the first session, and his papers will be transferred to the Mufti of the Republic to express the legitimate opinion.

See also  Should there be a medicine specialty in videogames?

He added that the prosecution set the first session, amid hopes of obtaining the death sentence immediately, to be the fastest verdict in the history of criminal justice.