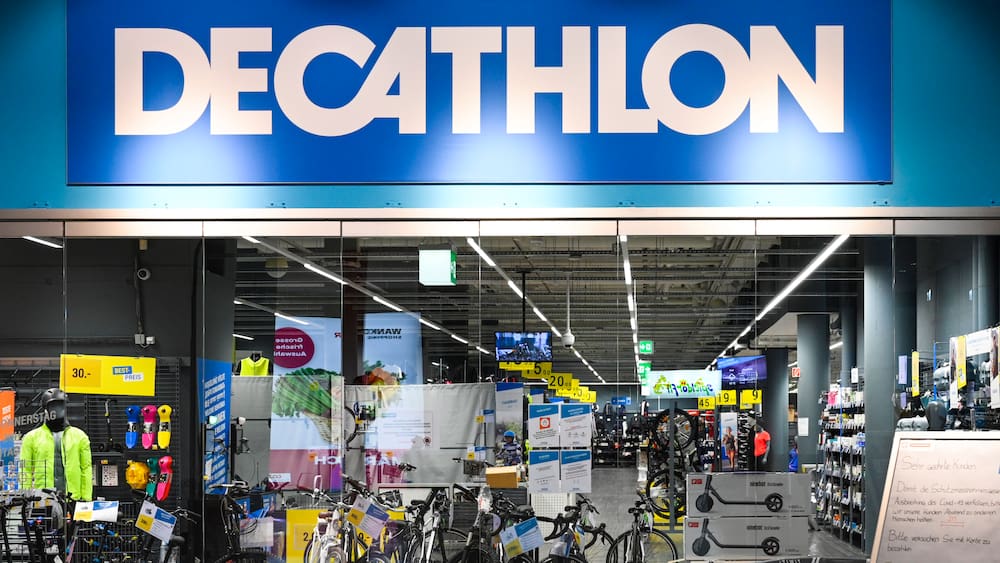 Vive la France! Or rather, the partnership with the French brings a lot of sales. That is probably what Manor thinks with his latest coup. The largest department store chain based in Basel – owned by the family company Maus Frères – is again working with a French company, outsourcing parts of its range. Manor is selling new trekking pants, shirts, shoes and hiking sticks from the French sports multinational Decathlon.

Decathlon is a sports giant. The mega sports stores are known from the French holidays: sales areas the size of a football field, filled with cheap sports goods. In Switzerland, too, Decathlon is running more and more sports shops. Manor spokesman Andreas Richter confirms the entry of Decathlon into the department store chain, which “CH Media” reported on Thursday. It is a test in ten selected Manor department stores, including those in Aarau, Basel, Chur, Geneva, Lausanne and Sargans SG. The products are Decathlon’s own brands for the outdoor segment. Manor apparently wants to test how well the “foreign”, cheaper sporting goods from Decathlon perform compared to Manor’s own brands.

Reasons for the “French Connection”

The partnership is obvious for this reason: Manor owner Maus Frères sold his 23 Athleticum sports branches to Decathlon three years ago. In addition, the new Maus-Frères CEO Thierry Guibert is French. He recently appointed his compatriot Alexandre Nodale as his deputy.

In addition: Years ago Manor secured the exclusive partnership with Sephora. The make-up brand belongs to the French luxury goods group LVMH. Retail space in Manor department stores was also recently granted to partner Fnac, a French book and home electronics chain. And now the Decathlon.

These French deals are an internal issue, writes «CH Media». This should not matter to consumers. They want selection and good goods for a good price. (uro)