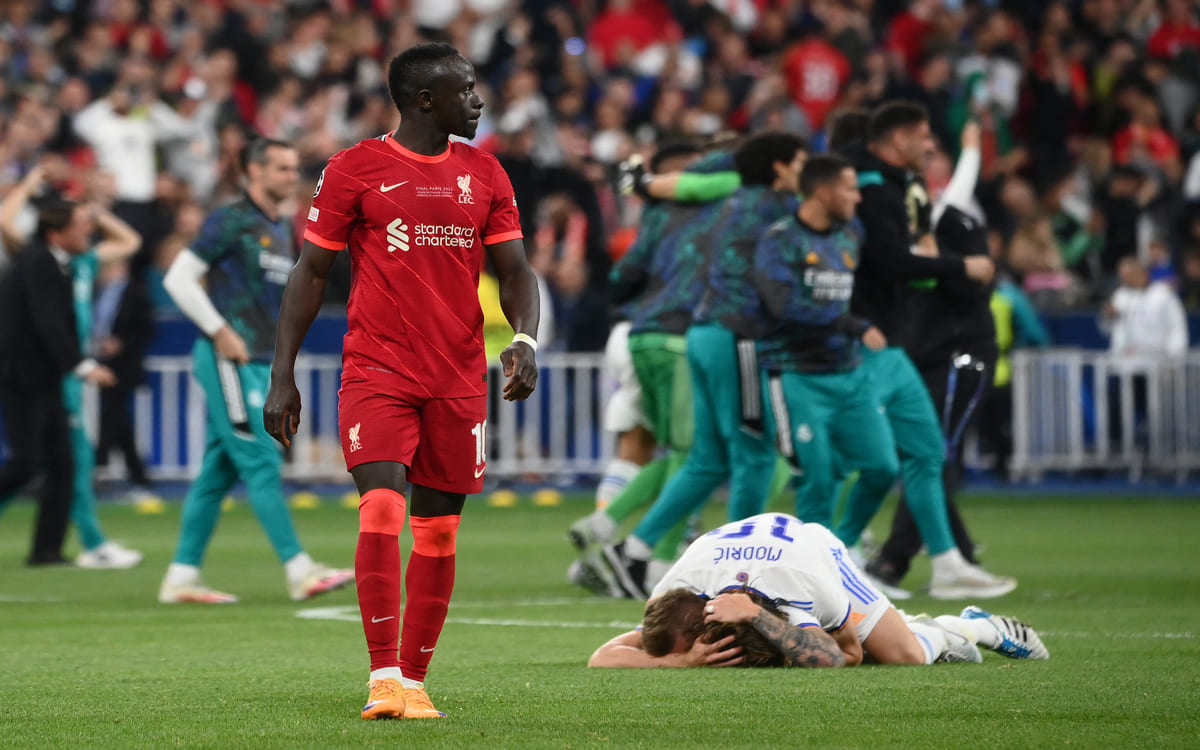 Mané says goodbye to Liverpool after the Champions League Final

Sadio mane he will not play another season with Liverpool. After six years in the English team, the striker has already decided to put an end to his time in England, so the Champions final they lost against Real Madrid was their last game under the orders of Jürgen Klopp.

That’s how he made it known ASmeans that ensured that Mané will leave the Reds for play in the Bayern Munich for the next three seasons. The operation is not yet closed, since the Germans have only offered 30 million euros for their letter and the Reds want more, however, everything is on track for the striker to play in Germany.

In case of materializing this operation, the Bayern would let Robert Lewandowski go to Barcelona. The Bavarian squad wanted to tie up a forward before letting the Pole go, so when they are close to signing Mané they could be more flexible with the negotiations for his 9.

The Senegalese leaves the team after getting a Champions Leaguea Premier, a FA Cup, among other titles with the English team. In total he played 269 duels with the Liverpool shirt, with which he scored 120 goals and gave 48 assists.

Another item that could leave Liverpool is Roberto Firminofootballer who no longer counts for Jürgen Klopp and is in the list of transferable for the next campaign, so the trident made up of the Brazilian, Salah and Mané will come to an end this summer, in one way or another.