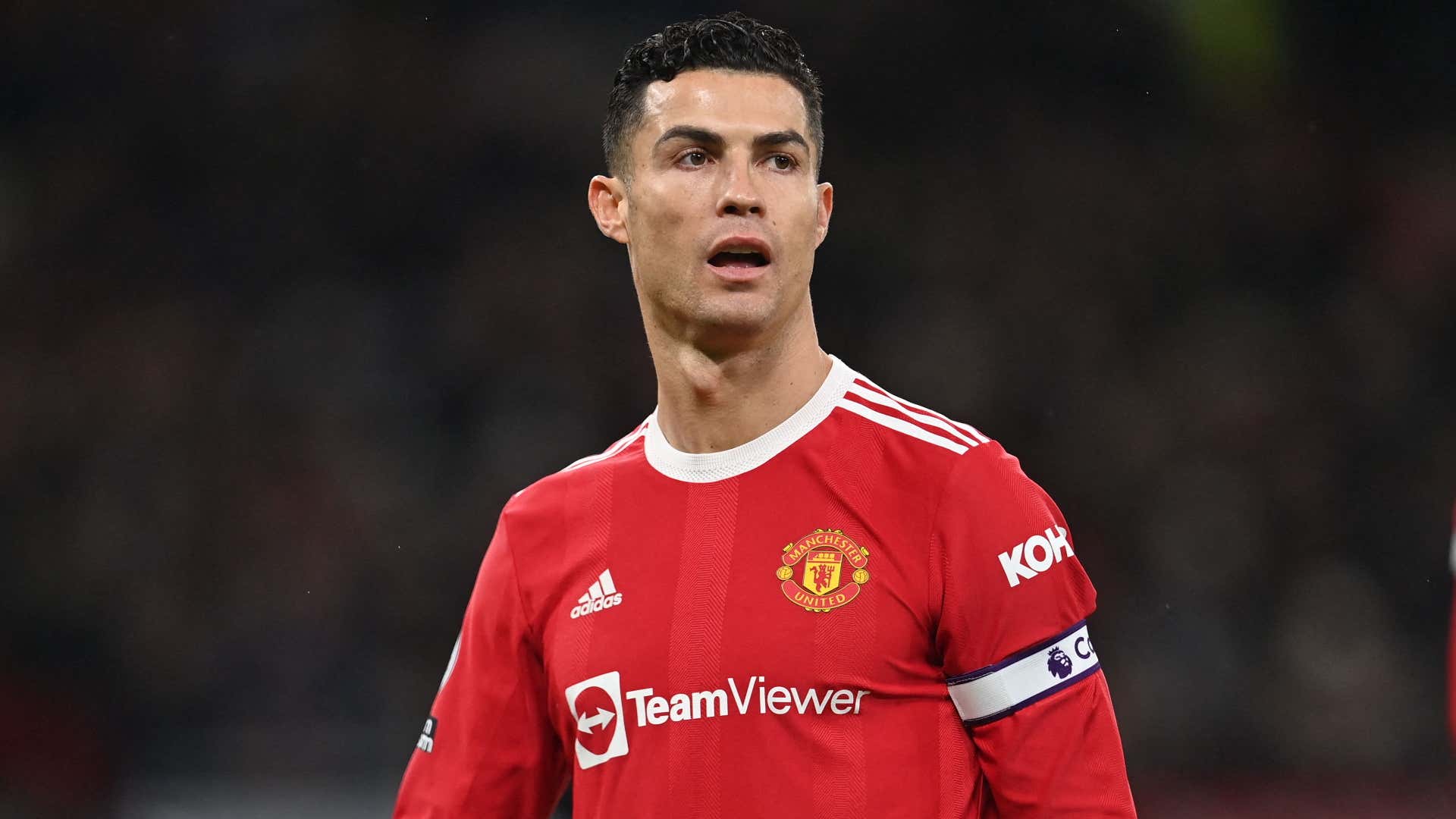 According to the British newspaper, “The Sun”, Ronaldo lost 5 million pounds of his salary with the Red Devils this season, due to the deterioration of the team’s results in various tournaments.

She indicated that Ronaldo agreed to reduce his salary significantly to move from Juventus to Manchester United last summer, but in return he received many bonuses related to the results of the Red Devils.

She explained that the largest loss is estimated at 2.5 million euros, after Manchester United failed to reach the quarter-finals of the Champions League.

She stated that Ronaldo would have received 1.5 million euros, if he had succeeded in leading United to the crowning of the Premier League, but the Red Devils moved away completely from the circle of competition.

Ronaldo was deprived of other variables, after United were eliminated from the local cups, but he will receive a great reward, if he finishes the season as top scorer for the English club.

The 37-year-old Portuguese player scored 18 goals and made three assists in 33 games this season.