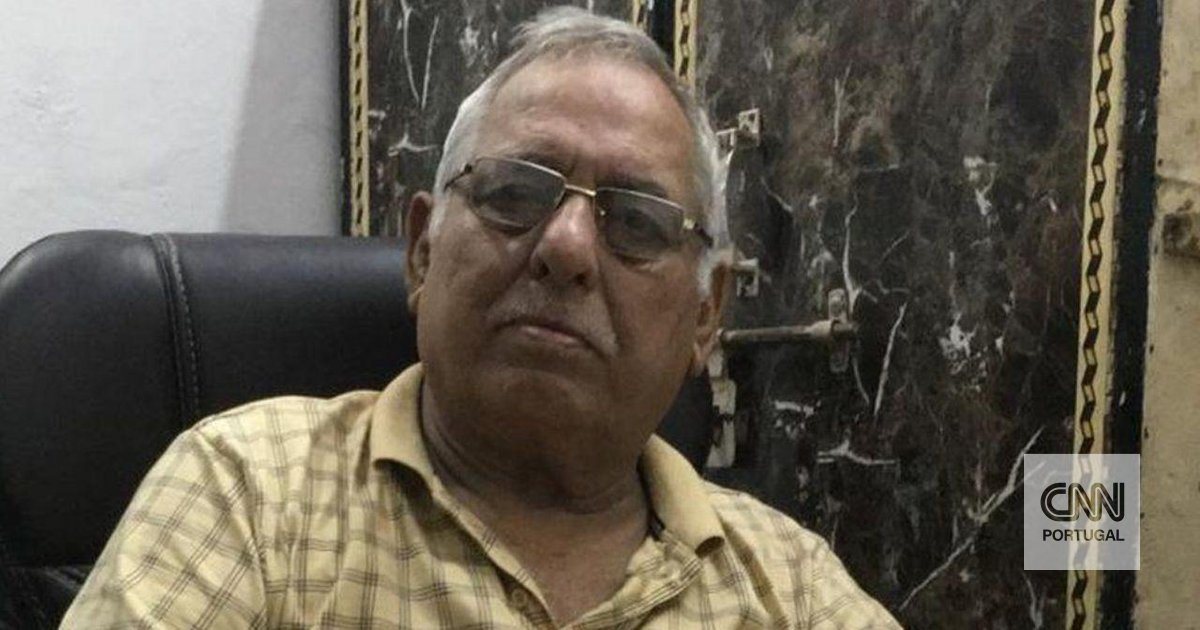 “I can’t count the time and energy I lost in this fight. I had over 100 audiences.”

A man has won a court battle over two train tickets he bought 23 years ago in Mathura, northern India.

The court announced the decision last week. At stake was only 25 cents. In 1999, lawyer Tungnath Chaturvedi bought two train tickets for 20 rupees (25 cents) more than he was supposed to.

According to Chaturvedi, now 66, each ticket cost 35 rupees back then. At the time, he gave the clerk 100 rupees to pay for the two tickets, but he only got 10 in change, instead of the 30 he should have received.

Chaturvedi complained at the time, but the railway station employee did not return the money to him, prompting him to file a complaint against the employee and also against the North Eastern Railway Company.

Now it has been decided that that amount will be paid back to him, as well as the interest for all the years he spent in court. The North Eastern Railway will therefore have to pay a fine of 15,000 rupees (about 180 euros) and repay the 20 rupees with 12% interest from 1999 to 2022.

“I can’t count the time and energy I’ve lost in this fight. I’ve had more than 100 hearings because of this case,” the man said in an interview with the BBC, adding that what bothered him the most motivated to press this case was the “fight for justice” and not money.

See also  Barack Obama is 60, who is dancing wildly on his birthday