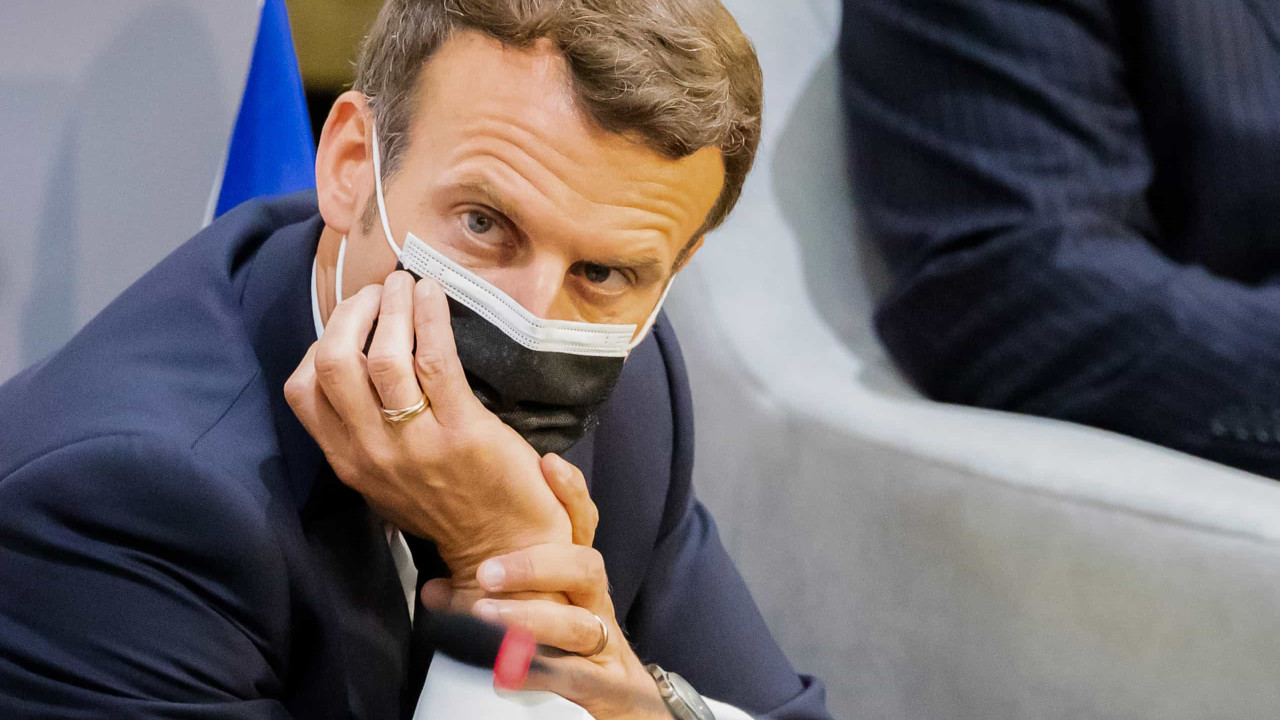 Nthe hearing at which Damien T. was present today and in which he admitted the facts, the Public Ministry (MP) asked for a prison sentence of 18 months for considering that the slap was “completely inadmissible” and an “act of deliberate violence”.

The MP’s prosecutor expressed concern about the possible recurrence of the crime, having noticed “a kind of cold determination” in the 28-year-old man, who said he was “invested by the ‘yellow vests’, whose voice is no longer heard”.

The “yellow vests” movement, protesting against the French Government’s social and fiscal policies, was born in November 2018 and set France on fire for almost a year, amid roundabout occupations and, at times, violent demonstrations.

The slap inflicted on Emmanuel Macron during a trip to Tain l’Hermitage aroused the indignation of the entire French political class, even though the President of the Republic relativized the gesture, denouncing “isolated acts” committed by “ultraviolent individuals”.

“This decision will be observed, examined” and will even have “echo in the international press,” added prosecutor Alex Perrin.

Emmanuel Macron again underestimated what happened today, referring to his belief that the country is not in a situation of tension as during the “yellow vests” crisis and preferring to insist on the atmosphere of optimism he feels in France.

“What I feel in the country is optimism, it’s a desire to rediscover life, it’s dynamism” and “many people want to work to the fullest” while the health crisis increases, Macron said in an interview with the BFMTV channel, after a lunch with the national team French football team on the eve of the start of Euro2020.

In this context, Emmanuel Macrion said that France is not in the same state of “very strong tensions” it was in during the “yellow vest crisis”.

“Let’s not make this stupid and violent act [a bofetada] say more than you say,” he added.

“It is necessary to put things in perspective and not trivialize anything (…), it doesn’t matter to receive a snap when going to a crowd”, he stressed.

For Emmanuel Macron, “the real violence is not that”, but that suffered by “women who die because of their partners and husbands”.

Asked about his possible candidacy for a second term in 2022, Emmanuel Macron considered it “untimely” to answer the question, claiming that he will do it “at the right time”.

In this respect he drew a parallel with football, claiming to be “like a competition”.

“If you think about the semi-final or the final before playing the first group stage match, that’s usually how we lost this one,” he said.

“The French have given me a mission for five years and I will carry it out to the last quarter of an hour, being as committed as I have been from day one, that is, at the most,” he said.

“At some point, the question of my personal future will come up and I will give a frank answer,” he promised.